Traci Jeffries says she's heartbroken and confused. She still doesn't know who did it, and never heard a gunshot 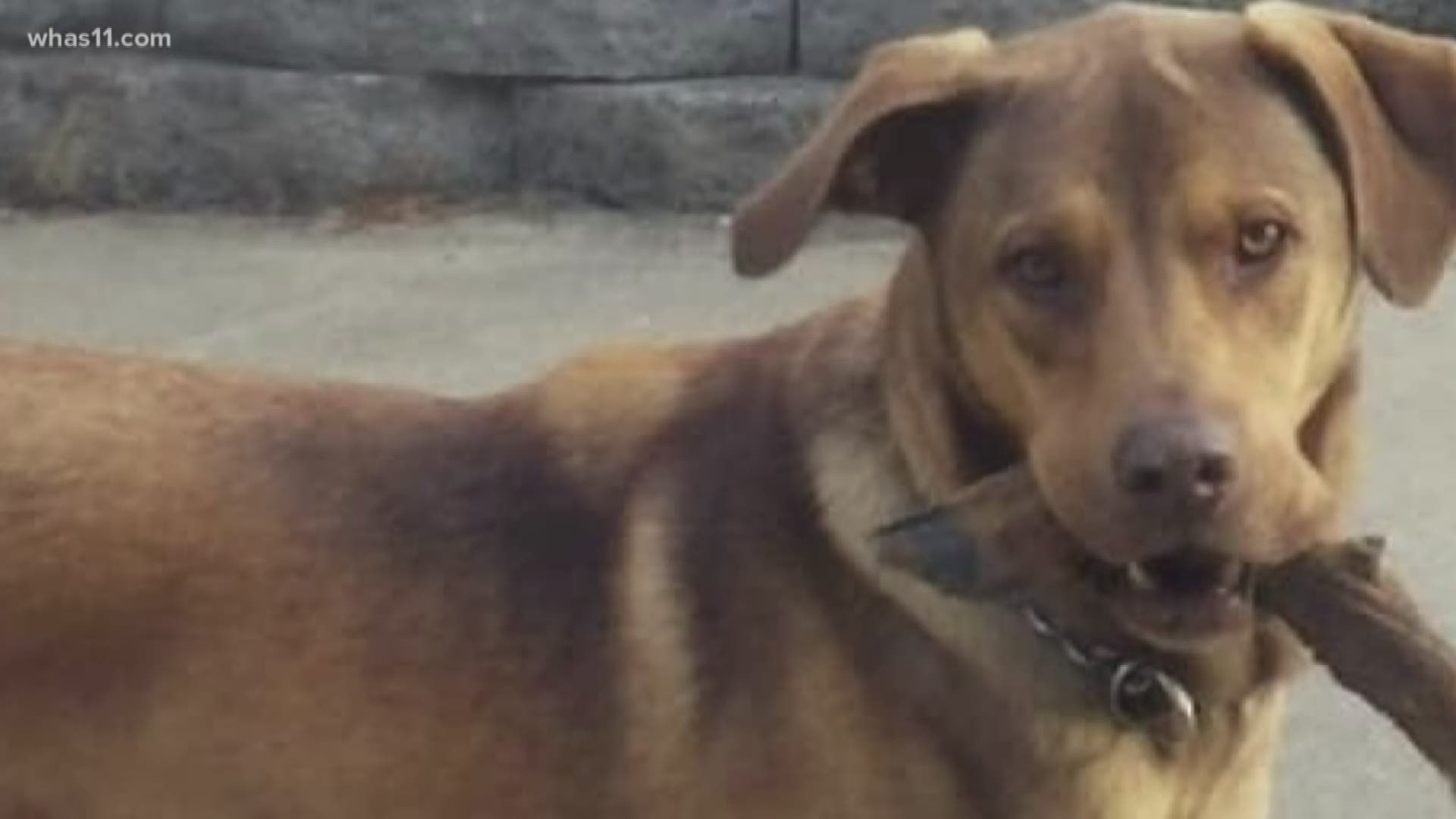 FLOYDS KNOBS, Ind. — A woman in southern Indiana is warning her neighbors to keep an eye on their pets after her dog was shot and killed on Thanksgiving Day.

Traci Jeffries works in Louisville, but lives on Foskhul Road in Floyds Knobs.

"The space out there, there's a lot of animals. We all know each other," said Jeffries. She says being surrounded by family and friends adds to the shock of finding her dog Rudy had been shot and killed

"It's really hard to comprehend this actually," she said. "Our dogs are our family and when one of them gets shot, it's hard. It's really hard. They're family."

As Jeffries grieves the loss of her beloved pet, she also has a lot of unanswered questions.

"He was so close to our house and nobody heard a gunshot," said Jeffries, who still can't think of who would have wanted to kill her dog.

"They have to be caught," she said. "We have to catch them because we can't suffer anymore with someone going around shooting our animals, our pets."

The Floyd County Sheriff's Department says this is the only incident of an animal shooting that's happened in the area recently, but Jeffries is now keeping her other pets close.

"I had to lock up my other dog because I'm afraid if he's out running, he might get shot too," she said. "I'm afraid for his life."

And through her heartbreak, she's sending a message to others who live in the area.

"Bring your animals in for a little bit. Bring them in. Because until they catch them, I think everybody's animals are in danger," said Jeffries.

If you have any information about the shooting, call the Floyd County Sheriff's Office at 812-945-FCSD.