Woman hit and killed by SUV on Bardstown Road

The woman was in the crosswalk when she was hit by an SUV just before midnight. Police are still determining who had the right of way. 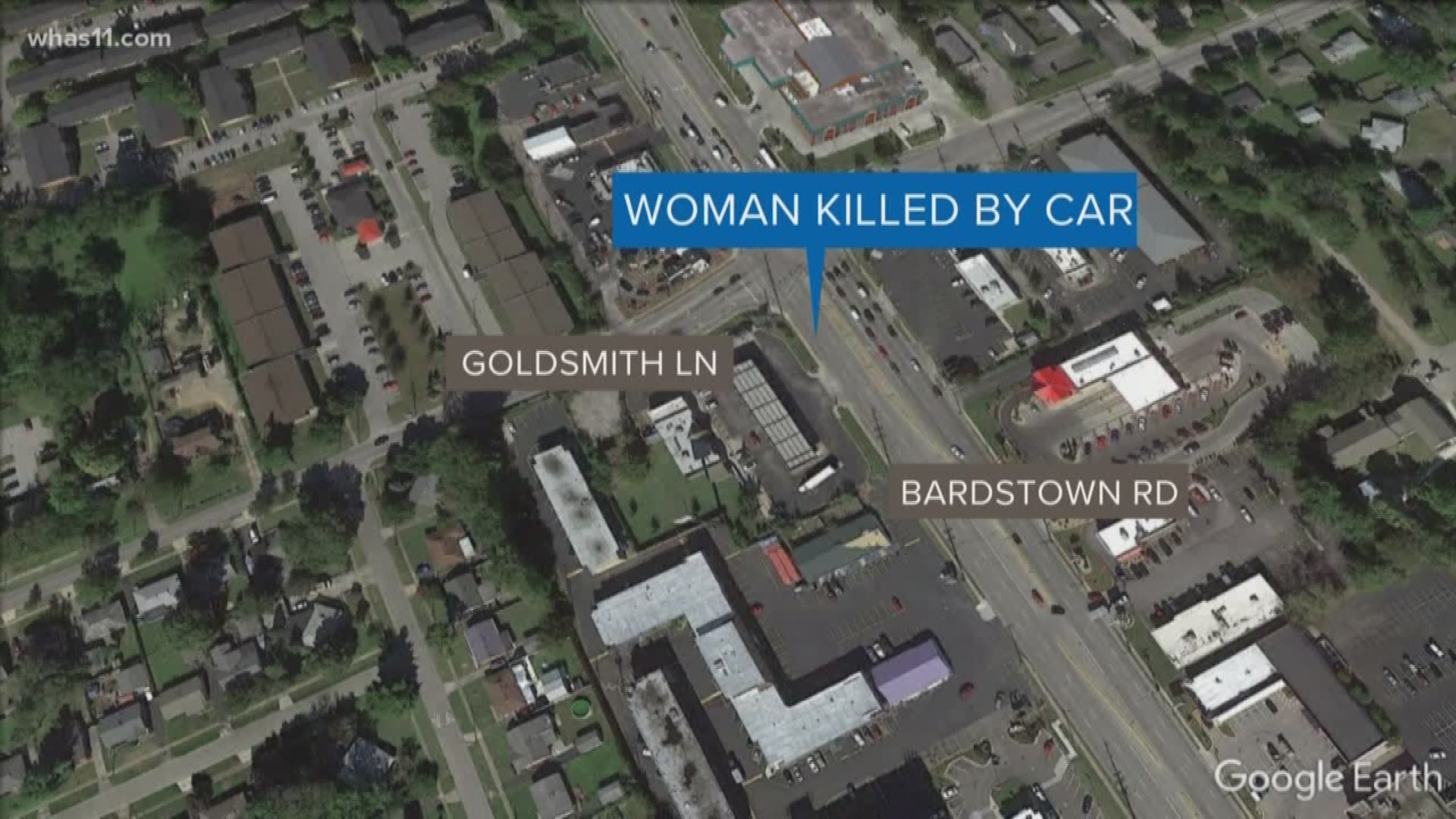 LOUISVILLE, Ky. — A woman died late Tuesday night after she was hit by an SUV while crossing Bardstown Road.

Police say 48-year-old Melissa Jean Whitehead was crossing Bardstown Road at Goldsmith Lane when she was hit by the SUV. It appears that she was on the crosswalk when she was struck. Whitehead died at the scene.

Police say that the driver of the SUV remained at the scene. The LMPD Traffic Unit is still investigating to see who had the right of way during the accident.