Why first responders aren't getting help for their PTSD

"You don't want to be seen as weak." First responders often struggle in silence because of the stigma surrounding post-traumatic stress disorder. 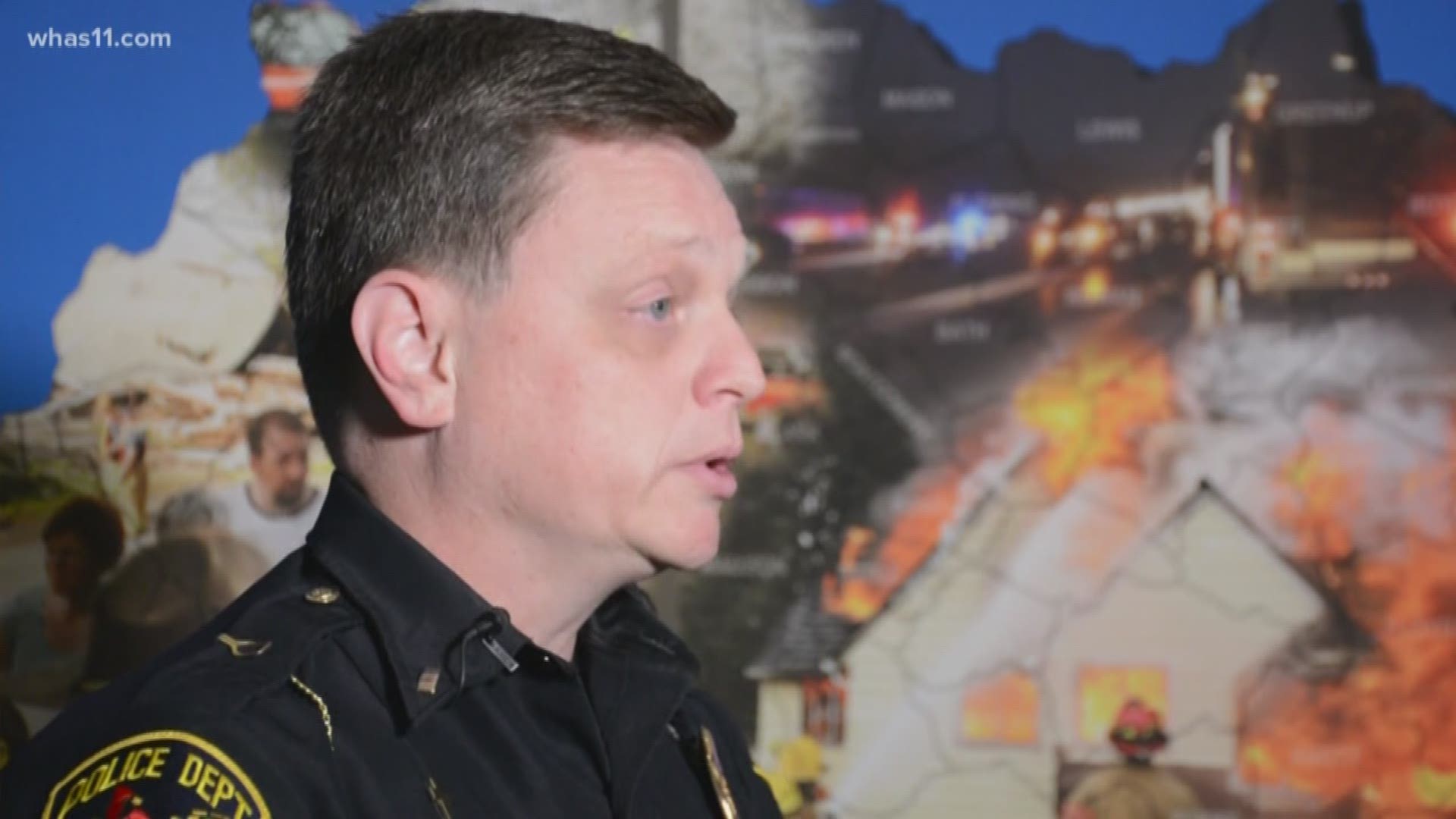 The WHAS11 team has spoken to dozens of first responders over the past few weeks on the important topic of PTSD. They all have said the exact same thing: there is a stigma that keeps them from getting much-needed help.

“In this profession, you’re seen as somebody who’s supposed to have personal strength,” said Chris Presley, a supervisor of 911 dispatch at Metrosafe in Louisville. “You don’t want to be seen as weak, and can’t handle the stress of the situation, so a lot of people don’t speak up.”

“They call it a stigma for a reason: they’re tough to shake,” said Joe Hurt, the International Association of Firefighters chapter president in Jeffersonville, IN. “Everyone’s macho in the line of the work of public safety.”

RELATED: 'This is the story about my worst run'; Firefighter battling PTSD breaks his silence

The stigma associated with getting mental health treatment was listed as a top barrier to access; however, it was not the only barrier first responders told us about. Sometimes, there can be very real consequences to their careers if they come forward and ask for help.

Deborah Arnold is the executive director of the Kentucky Community Crisis Response Board, which comes to work with local agencies after traumatic calls. She said that she personally knows of first responders whom have lost their jobs after experiencing PTSD.

“They see them as a liability, so they get rid of them,” Arnold said. “If you remove them from their job—you take away their badge or gun, or tell them [they] can’t ride or do any work in their field—that’s adding to the burden and that’s not going to help them be as successful at getting over it because you’ve just removed what they value most: their identity.”

RELATED: 'I didn't recognize it': When PTSD is ignored

There are some protections on the books for first responders with PTSD; however, it can allow many to fall through the cracks and suffer, sometimes without pay or benefits. In part 5 of our Stressed Into Silence series, we dig into where the laws currently sit in Kentuckiana and the push for more. Tune in to GMK Thursday at 6:30 AM.