Celebrate 65 years of 'White Christmas' at the Frazier Museum

The museum partnered with the Rosemary Clooney House to celebrate the iconic film through an exhibit filled with costumes, props, and more. 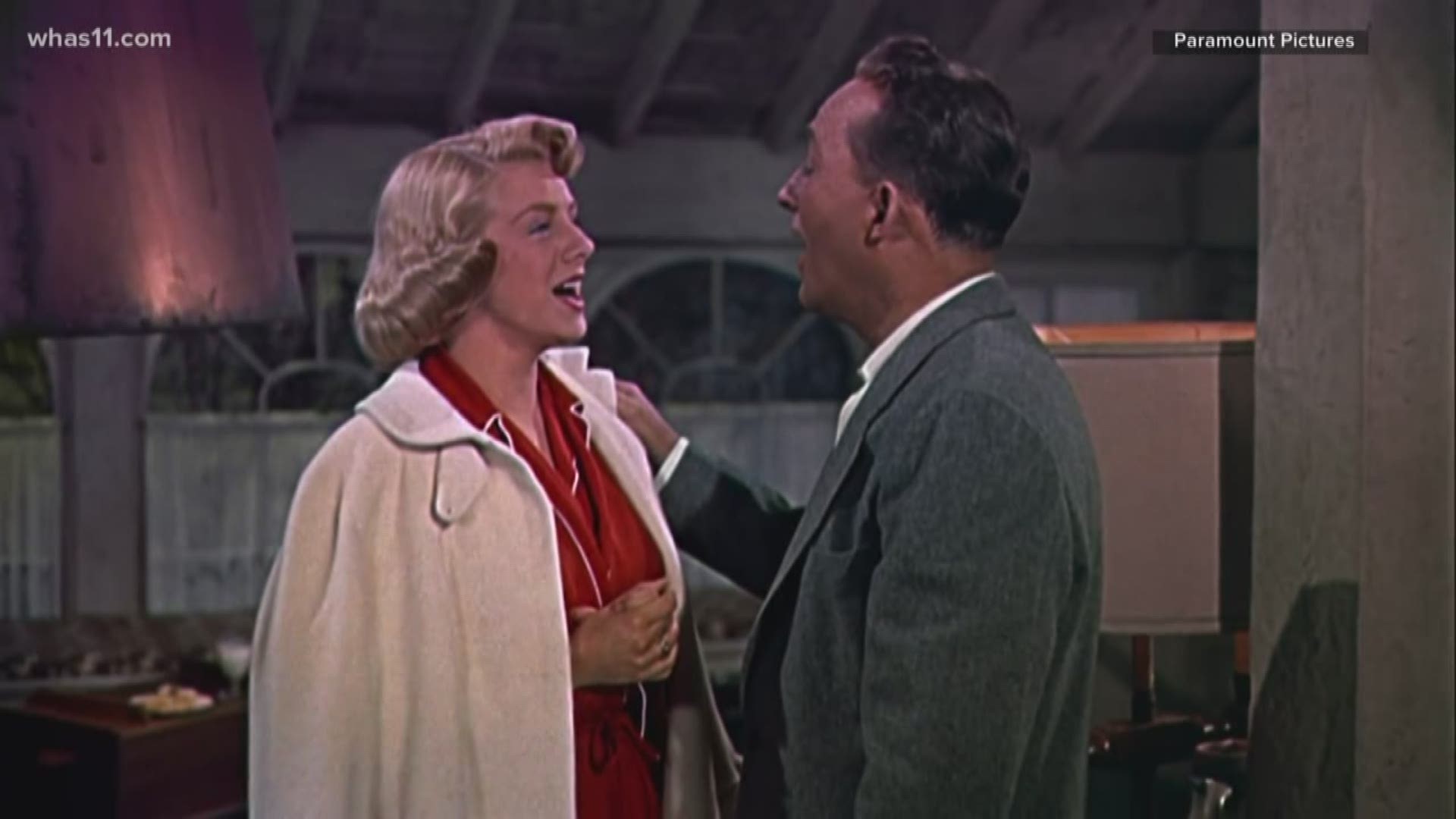 LOUISVILLE, Ky. — Even if there’s no snow on the ground, you can dream of a “White Christmas” all winter long thanks to the Frazier History Museum. The museum’s “65 Years of White Christmas” exhibit opens on Friday.

Frazier Museum President Andy Treinan said this exhibit is back by popular demand and will offer more than just a look at the items on display. There will be plenty of interactive opportunities, including replica backdrops so you can recreate your favorite scenes from the film in a photo.

During the exhibit’s run, the museum will host several events related to the film. “Celebrating a Classic: Inside White Christmas” will feature a talk-back session between Rosemary Clooney’s brother Nick and Steve and Heather French Henry, who are proprietors of the Rosemary Clooney House. The conversation will also include details on how the exhibit came together.

RELATED: You can get paid $1,000 to binge watch Christmas movies

“The journey of how we collected these costumes is just as interesting as the costumes themselves,” Heather French Henry said. Henry was raised in August, KY, the town where Rosemary Clooney lived starting in 1980. Henry and her husband purchased Clooney’s home when she passed away and turned it into a museum celebrating her life and legacy. Several items in the Frazier Museum exhibit are from Henry’s personal collection.

“Celebrating a Classic: Inside White Christmas” will be held on December 4 at 6:30 p.m. in the Brown-Foreman Theatre. Tickets are still available online.

If you’re looking for a unique Christmas gift, the museum is having a Black Friday sale when the exhibit opens on November 29. All gift shop items (excluding alcohol) will be 20% off. Ornaments inspired by the costumes worn in White Christmas designed by Heather French Henry will be available for purchase. There will also be gifts inspired by the Frazier’s “Celebrating the Sounds of Kentucky” exhibit, which is housed on the second floor of the museum.

The ”65 Years of White Christmas” exhibit will be open through January 26, 2020. For more information, visit fraziermuseum.org.