"This is the final piece to finish off this block and we're very excited to bring it to Louisville," Justin Weeks, the general manager of Moxy Louisville, said. 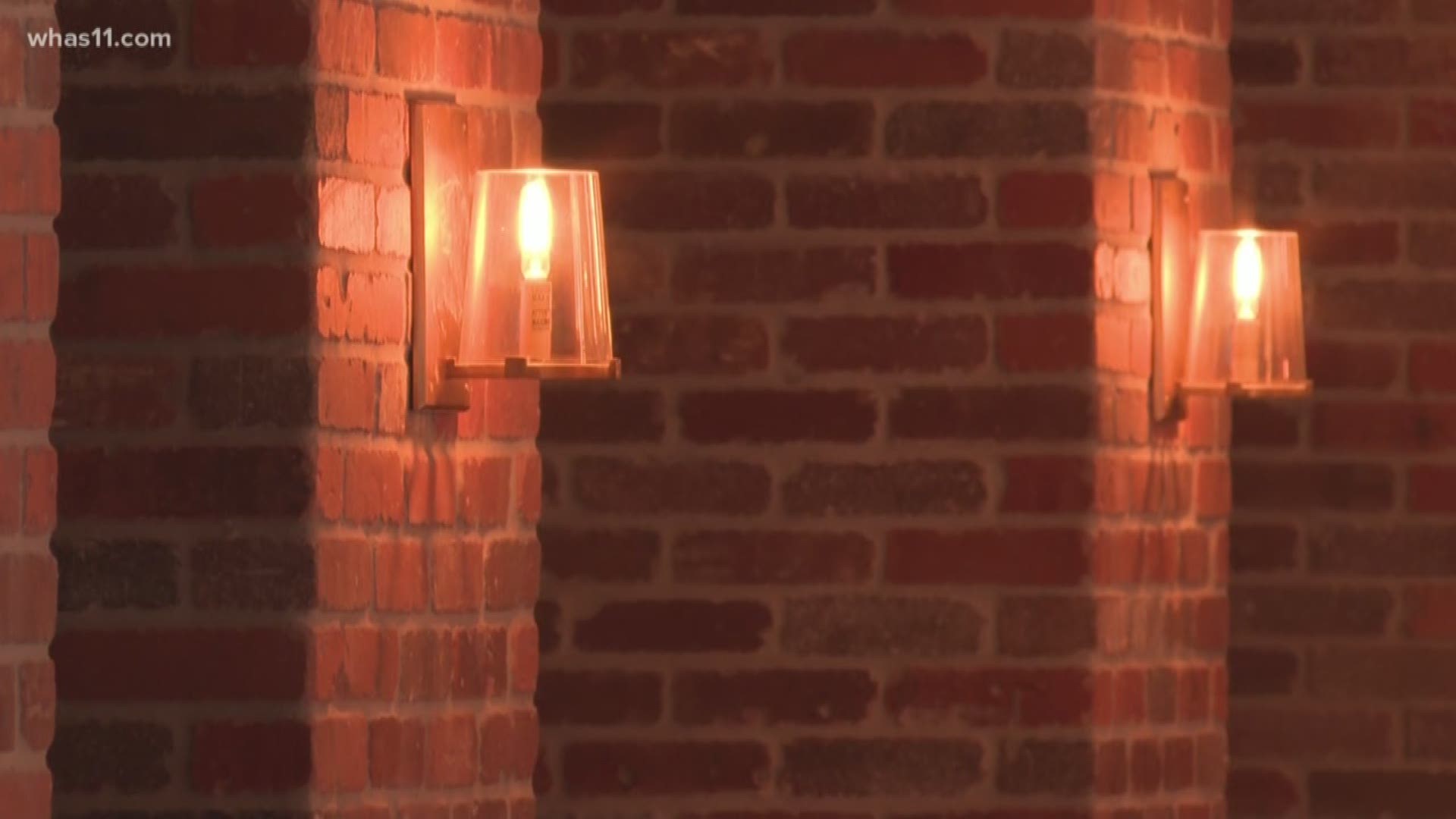 LOUISVILLE, Ky. — In 10 short weeks, the stretch of Main Street in downtown Louisville known as Whiskey Row will look very different as its final tenants will officially be open for business.

"The whole street is going to create a buzz," Mark Billing, the sales and marketing director for Whiskey Row Hotel Collection, said. "There's going to be a lot going on."

"This is the final piece to finish off this block and we're very excited to bring it to Louisville," Justin Weeks, the general manager of Moxy Louisville, said.

We got a look inside what will be Hotel Distil and Moxy, the two hotels that will be opening in historic Whiskey Row on October 29 along with several restaurants and bars. The hotels will open more than four years after a giant fire tore through the historic building with firefighters barely able to save the two facades on the end.

"The community put a lot of effort into saving those facades after the fire and to see what has all come, I think the community as a whole should be proud of the street and proud of what's happening," Billing said.

Some critics have drawn attention to the clash between the old facade and the sleek modern architecture of the new hotels, something Billing said is meant to symbolize the evolution of Louisville's downtown through the years.

"Incorporating the historic facade with the new building, it's a combination of historic and modern," he said.

Even the logo for Hotel Distil draws on Whiskey Row's recent history, incorporating Louisville's fleur-de-lis with a phoenix rising from the ashes. But the hotels also harken back on Louisville's older history and industry.

"From the time you check-in at Hotel Distil, you get a prescription, which ties back to Prohibition days when you could only buy bourbon with a prescription, inviting the guests back to the lobby at 7:33, representing 1933, we'll toast to the repeal of Prohibition every single night," Billing said.

"I think it helps that Urban Bourbon Trail that's been really looming in Louisville," Weeks said. "People are coming down to Hotel Distil and Moxy checking out Old Forester, Angel's Envy, Maker's Mark."

According to Billing, the barricades outside the hotels on 1st and Main are expected to be removed in the next few weeks.