You probably multitask every day. Here's why a brain scientist says you shouldn't

Multitasking is just part of our culture now. But a science professor at UofL says that it isn't a real thing. 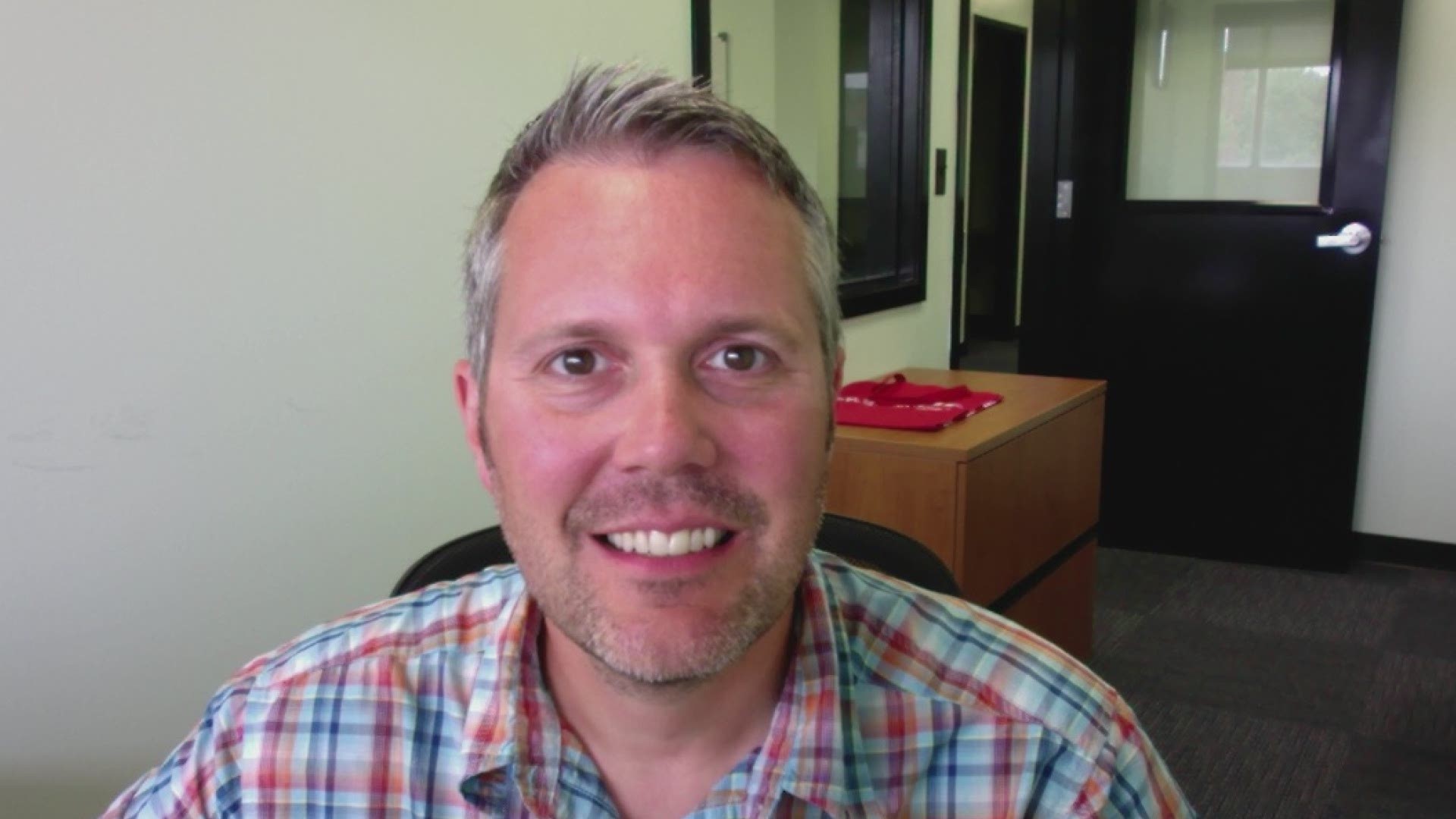 LOUISVILLE, Ky. — In the digital age, we feel like we’re multitasking all the time. And we feel like our bosses demand that we do.

And, we may feel like we’ve gotten pretty good at it. But you know what psychologists say to that? They say, ‘you cray, fam.’ (I’m paraphrasing).

See, multitasking isn’t really a thing—at least, if you are referring to literally doing two tasks at once. Dr. Brendan DePue, a psychological and brain sciences professor at the University of Louisville told me that the brain can’t isn’t really capable of that.

“If you mean by multitasking--focus on multiple things at the same time—then, no, the brain really can’t do that,” Dr. DePue said. “however, there’s a little bit of a caveat to that. Right now, are you volitionally controlling your breathing or your heartrate? Those things are deep in your brain stem and they’re largely automatized. They just happen automatically.

“So, I can walk and chew gum at the same time. You could call that multitasking, but those are relatively little volitional, little thought-processes go into that; whereas things that are more complicated that we have to think about that are not automatized you really can’t do two things at once. I mean, it’s almost intuitive. I can’t sit here and talk to you on and type on the keyboard at the same time because it’s using similar parts of the brain.”

Now, time for another caveat: even though you can’t do two things at the LITERAL same time, your brain CAN switch between two things very quickly. Plus, the more you do it, the better you can get at it. At a certain point, your brain can switch between two tasks so quickly it almost looks like you’re doing them simultaneously. Practice at your own risk, though: studies show you can lose up to 40% of your productivity trying to multitask, and it may also increase your anxiety levels.