Why do we have a State of the Union? And why does Nancy Pelosi get to call the shots?

President Trump joins Bill Clinton as presidents addressing the group that impeached them. 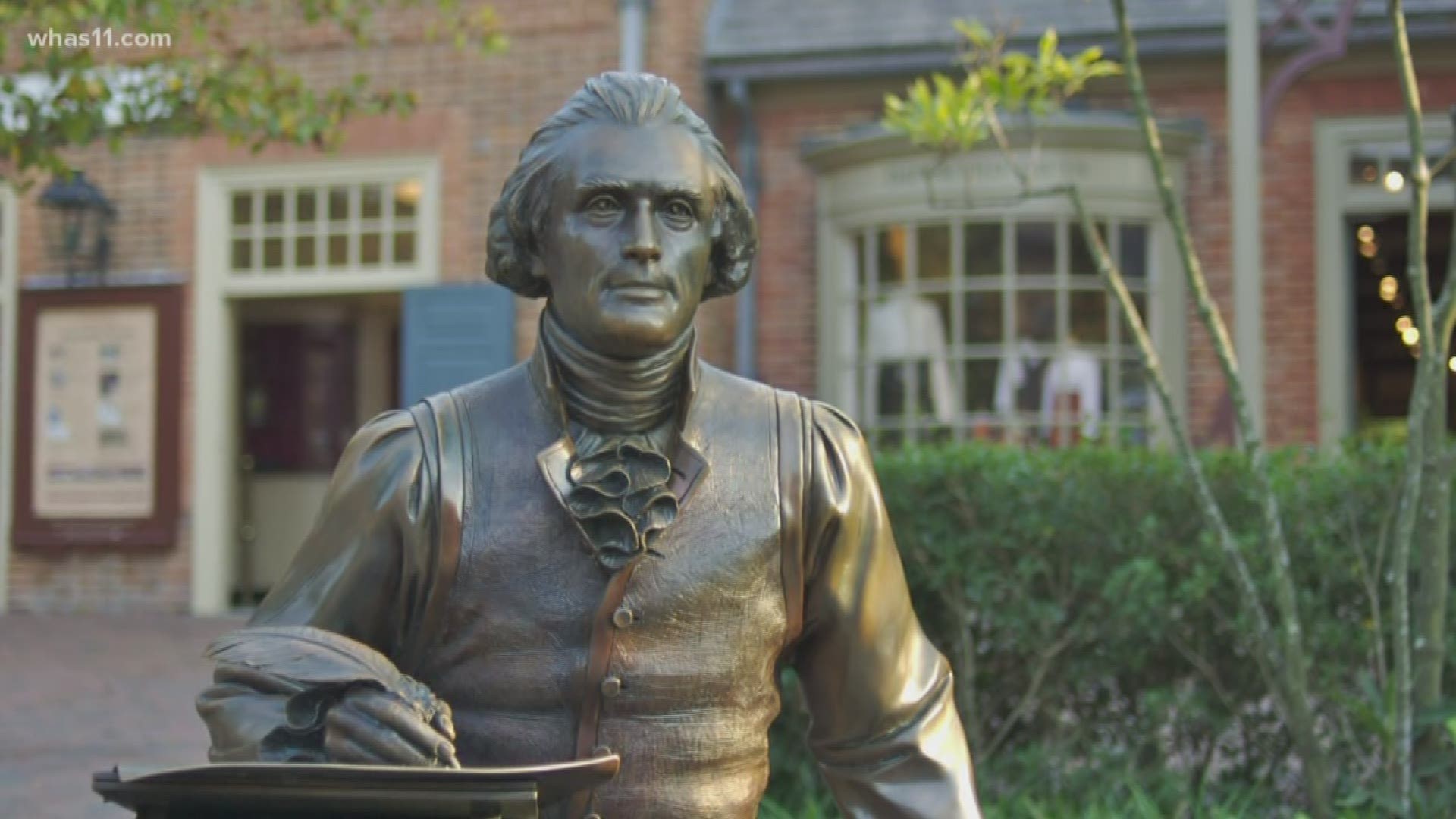 WASHINGTON — President Trump is set to give his State of the Union Address tonight—and, in doing so, join Bill Clinton in the club of presidents addressing the group that just impeached them. Awkward.

So, ahead of all that tension, I want to dive into three things:

Like we do so often in WHAS Up, we’re turning to the Constitution (and all of it’s randomly capitalized letters) for this one. Article II, Section 3 says that the president “shall from time to time give to the Congress Information of the State of the Union, and recommend to their Consideration such measures as he shall judge necessary and expedient.”

Just like a lot of the Constitution, the clause is not super specific.  It says the president has to check in with Congress every now and again to let them know how everything’s going.  But, it doesn’t technically have to be every year. And, it doesn’t technically have to be a speech. It’s just become both of these things through the years, and now is thanks to tradition.

RELATED: Polling: Americans dissatisfied with the state of the union

2. How has the State of the Union changed over time?

Because presidents have a lot of wiggle room, they’ve handled it differently throughout the years. The O.G. prez George Washington set the tradition back in 1790. He did speak before Congress, and he did do it each year. But, two presidents later, Thomas Jefferson decided to send his annual message (what the State of the Union used to be called) in writing.

Sending a written address to Congress actually became the norm for more than a hundred years after that, but in the 1900s, President Woodrow Wilson moved it back to a speech. The invention of radio and TV probably deserves a lot of credit for shifting the way we think of the State of the Union today, since presidents began to realize they could speak to the entire American people (rather than just Congress).

3. Can I save a lot of time and just look at this photo and get the whole gist of tonight’s speech?

Well, no. But, if we’re being honest, it is a pretty good summary of the past few weeks (even though it was actually taken at last year’s State of the Union address). House Speaker Nancy Pelosi actually gets to call a lot of the shots here.

Again, President Trump doesn’t have to give a speech before Congress; but, if he wants to, he has to get an invite from Pelosi since he gives it in her chamber. She sent him one on December 20—two days after the House made Trump the third president in history to be impeached. A lot of people are going to be watching how that colors his speech tonight—and how it impacts the responses after.

RELATED: Trump faces his accusers in State of the Union speech Tuesday