Why is the Iowa Caucus so important?

A caucus is more intensive than a primary, but it may not always indicate the strongest candidate. 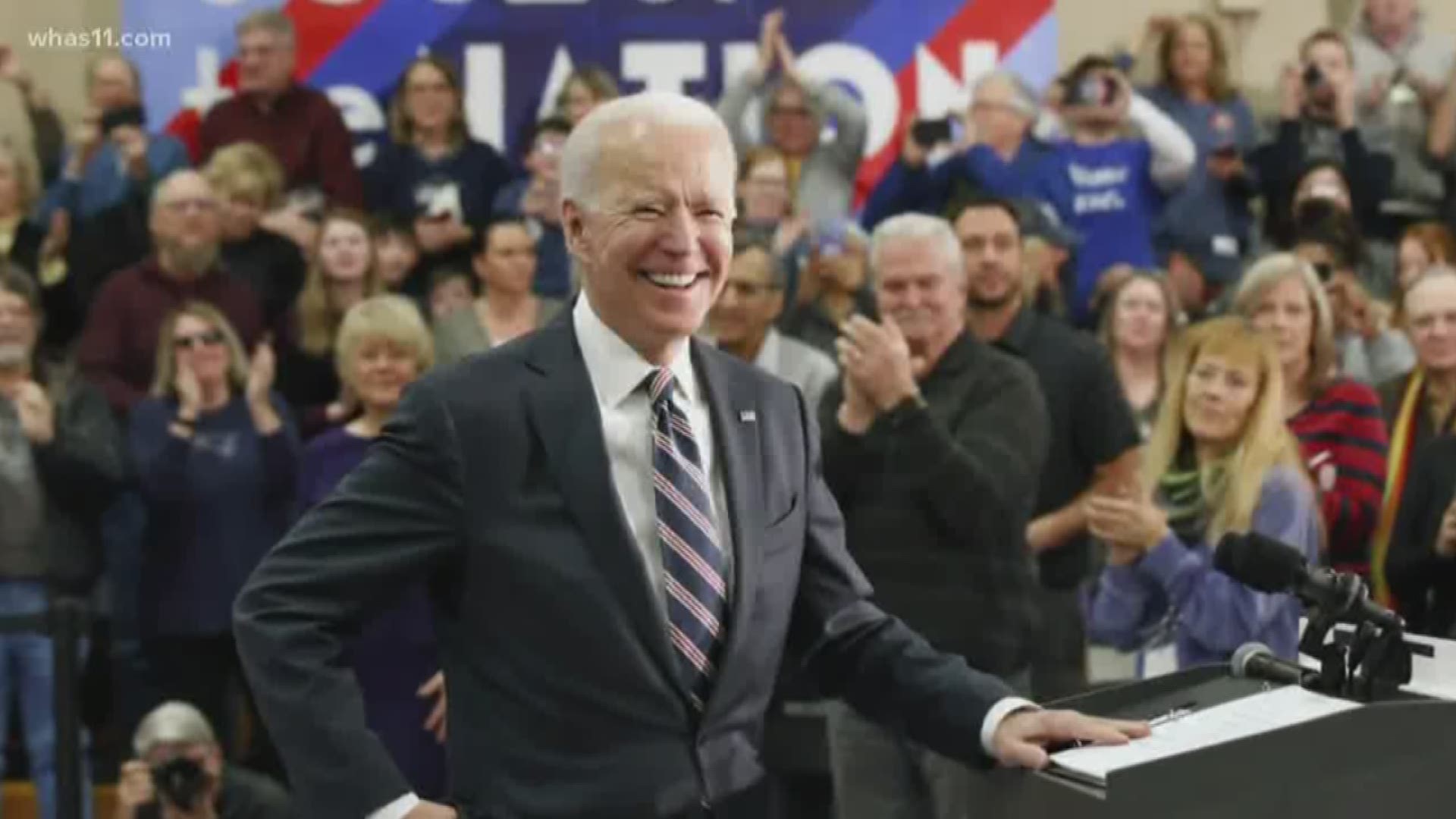 LOUISVILLE, Ky. — Monday is basically political nerd Christmas: the Iowa Caucus. If you don’t follow politics super closely, you may have two questions gnawing at you as you hear pundits talk about it ad nauseam for months on end:

Fair questions. I posed them to Dr. Dewey Clayton, a political science professor at the University of Louisville.

“Iowans love it,” Dr. Clayton said. “The first is always the best, particularly in a presidential primary.”

What is a caucus?

The word “caucus” literally just means a “closed meeting.” In Congress, for example, there are the Congressional Black Caucus and the Hispanic Caucus—groups of lawmakers with similar backgrounds and goals. In this context, though, caucus refers to a specific way voters in a political party can pick their candidate for president.

Unlike a regular primary, where voters fill out ballots or pick their favorite on a voting machine, caucus-goers write their candidate on a card and then physically group with other people backing the same person in different spaces throughout the room (often a church or a school). If you just pictured the team-picking in 6th-grade dodgeball, you won’t be far off.

RELATED: How well do the Iowa caucuses predict the presidential race?

If a candidate doesn’t get at least 15% support, they’re deemed “non-viable”—in other words, they’re booted out—and all of their backers are then freed to go support a different candidate still in the running. Backers of other candidates do their best to woo them into their camp. In that sense, it’s a very hands-on form of democracy, with the people taking an active role; but, it’s also very time consuming, and because of that it brings out fewer people than primary elections.

“Caucuses are much more intensive,” Dr. Clayton explained. “It requires you to spend time. And everybody doesn't have time, and so some people argue it favors older voters because they don't have jobs and children to bathe and all this type of stuff. So in that sense, primaries will probably have more participants because it's easier to get in and out.”

What makes Iowa so special?

Why Iowa? Honestly, because it’s tradition. Iowa has been first for decades, and now it’s essentially just taken for granted.

“The democratic party decided to do so in 1972,” said Dr. Clayton. “They made Iowa first, and the Republicans followed four years later. And so it is just something that stuck then, and it has grown.”

Some activists across the country are arguing for change since Iowa is a smaller state and less diverse than the nation overall. Technically, this could happen. Either the Democratic or Republican party in another state could just schedule their primary for earlier than Iowa’s. That is not super likely to happen, though.

RELATED: 5 things you might not know about the Iowa caucuses

“This country, particularly in government and politics, tradition carries a lot of weight,” Dr. Clayton said. “So, it could change, but it wouldn’t be something that could easily be done. I think they would seek guidance from the national committee and see what they had to say about that.”

Bonus Question: How much is riding on a strong performance in Iowa for the candidates?

It depends on who you ask. The past four Democratic nominees (Gore, Kerry, Obama and Clinton) finished first in Iowa. President Trump, on the other hand, came in second behind Senator Ted Cruz.