How did ‘spring cleaning’ become a thing?

If you’ve been living under a rock, Kondo is an organization and cleaning guru. 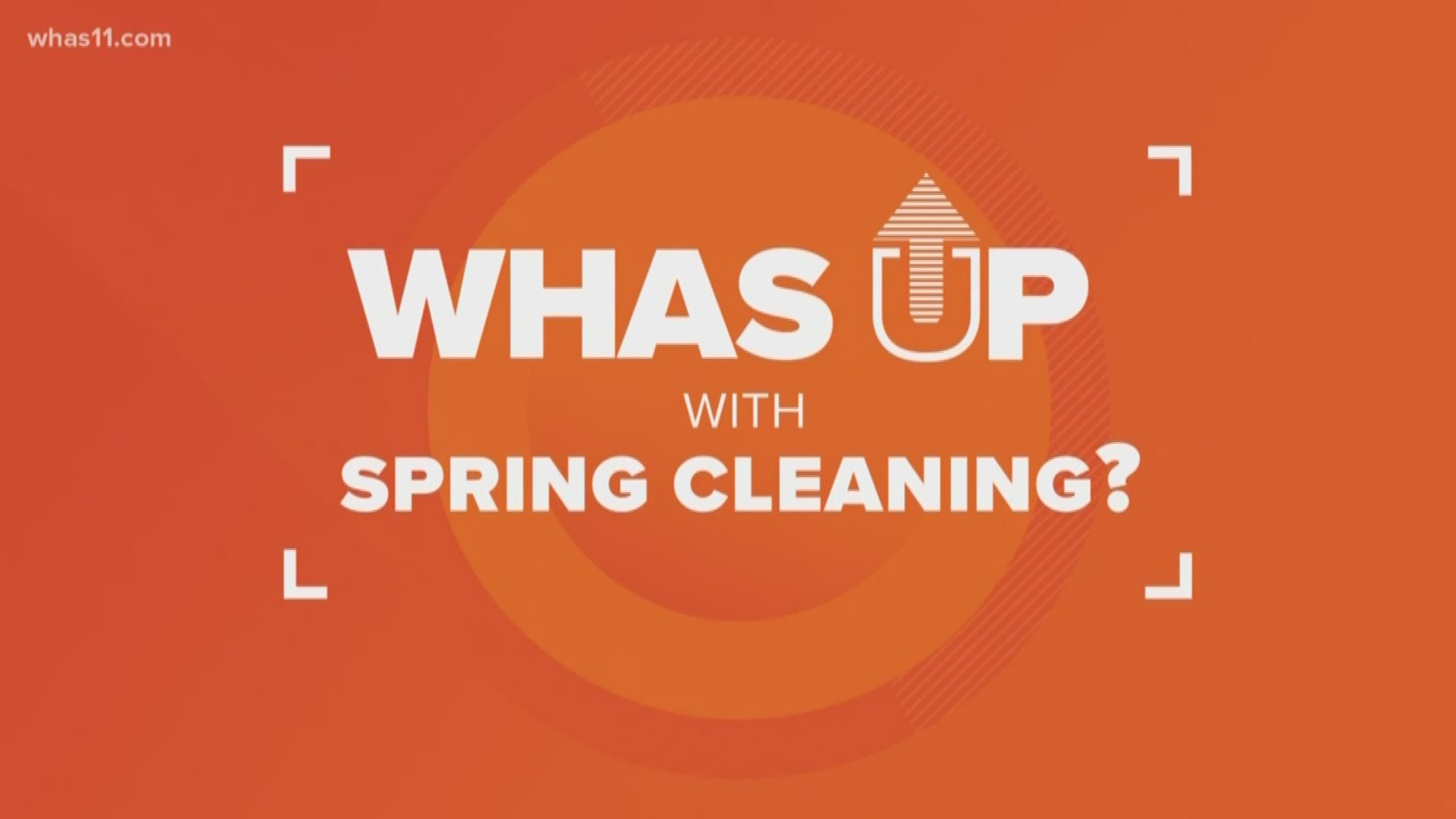 LOUISVILLE, Ky. — (WHAS11)--Spring cleaning has been big for a long time, but it’s especially big this year. Because, Marie Kondo.

If you’ve been living under a rock, Kondo is an organization and cleaning guru. She has a hit show on Netflix where she helps folks get rid of the clutter in their lives, and it’s taken the world by storm. Thrift stores all over the place have seen a HUGE influx in donations as the show’s popularity has grown.

Humans have long looked to Spring as the season to go through their stuff, de-clutter, and get a fresh start. The question is, how did this become a thing in the first place? Well, luckily, there’s a woman here in the Louisville area who can help us out. Ashley Cook is a professional organizer who helps people in our neck of the woods clean up their spaces. She’s a Kentuckiana Kondo, so to speak.

And yes, it’s in her blood.

“I was the kid that cleaned everybody else’s bedrooms,” Cook said. “I was that kid, for sure.”

Cook said she sees an influx in clients every year where Spring rolls around. It’s second only to New Years, when people have made their resolutions and haven’t yet given up on them. Turns out, there’s a very reasonable and specific reason spring cleaning first became a yearly trend.

“Historically, people didn’t have heat, and so they used fireplaces to heat the homes,” Cook explained. “They kept their houses buttoned up in the winter, and when spring came and it was fresh air and nice weather, people opened up their homes and when they did… there would be a layer of soot and grime. So, they would go methodically through the house and clean from top to bottom. [T]hat’s what started spring cleaning.”

Cook believes the habit of spring cleaning has survived the decline of wood-burning stoves thanks to our psychology in part. The rebirth that occurs in spring inspires us to get a fresh start. Also, we may have more friends over in the warmer months of the year, and nothing inspires change than a good old fashion sense of shame.

“[P]eople have been hibernating typically over the winter months, and so spring is a time when you have longer days, more sun,” Cook said. “You feel more motivated to get out and tackle projects and household chores.”

If you want to give spring cleaning a try yourself, but are new to organization and are feeling overwhelmed, Cook recommends starting with small, manageable projects. Maybe a room at a time, for a few minutes each day. Also, she says you can’t beat the objective—and sometimes brutal—honesty of a third party (“Do you REALLY need 17 pairs of jeans?”)