The history behind 'Pomp and Circumstance' and other graduation traditions

We've been following some of these traditions for centuries, but where did they come from? 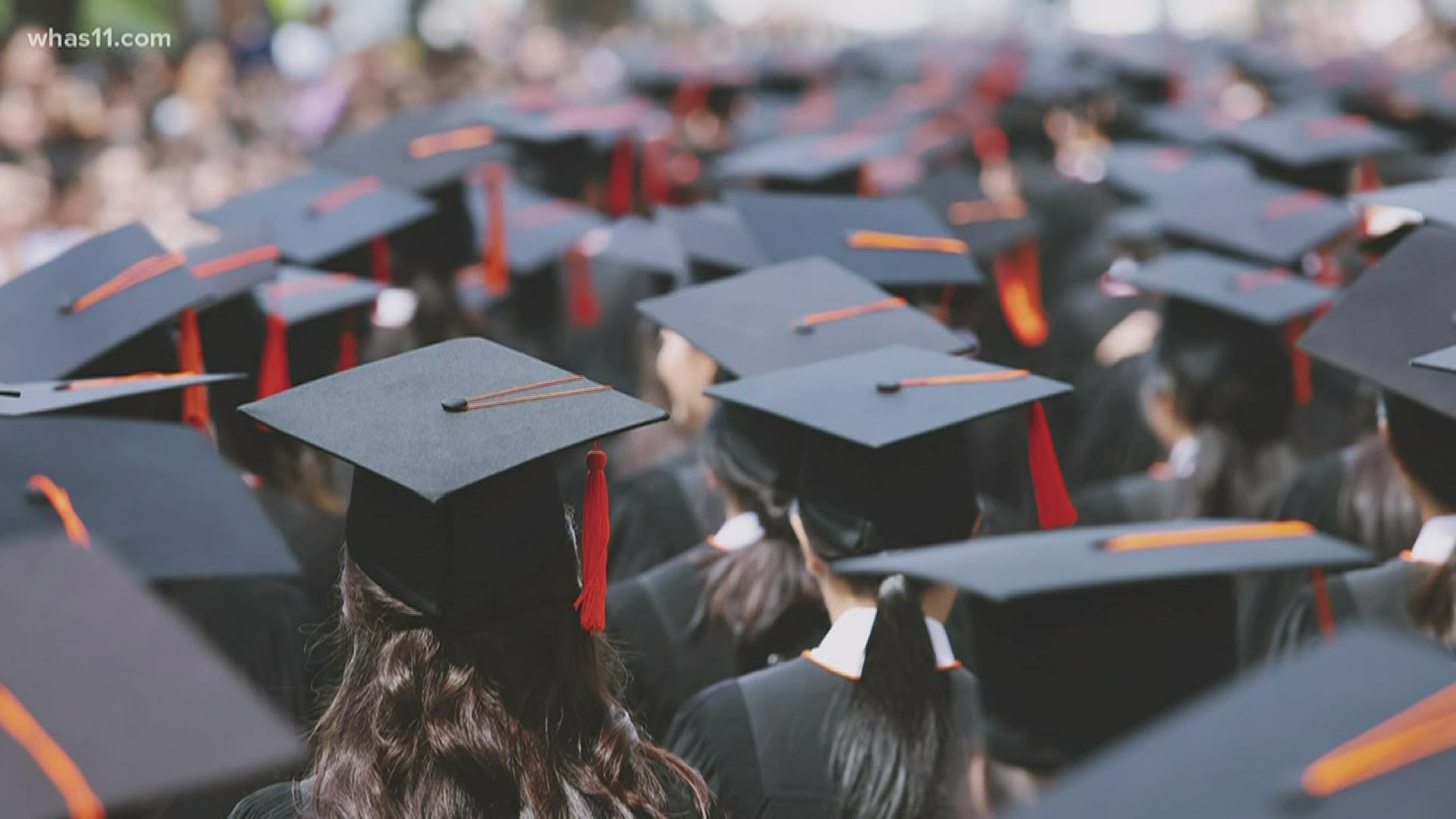 LOUISVILLE, Ky. — There are very few events with as many hallowed traditions as graduation ceremonies. These traditions are looking pretty different this year thanks to a global pandemic, but let’s put that aside for a moment.

Summer break may be just around the corner, but I think we have time for a quick history lesson.

The song was composed by Sir Edward Elgar in 1901 and was the first of five “Pomp and Circumstance” marches. The title of the song comes from a name you may be more familiar with: William Shakespeare. The phrase comes from a line in Shakespeare’s play “Othello,” which says “Pride, pomp, and circumstance of glorious war!”

“Pomp and Circumstance” wasn’t initially written to be played at graduations, though. The song became so popular after its publication that Elgar used the central theme of the march in a coronation ode for Edward VII.

So, how did this march go from honoring a king to honoring graduates? Let’s fast forward to 1905. Sir Edward Elgar was given an honorary doctorate from Yale and the school played his “Pomp and Circumstance” as a recessional at the ceremony. After that, other colleges adopted the song and soon it just became tradition, but as a processional instead of a recessional.

“It just became the thing that you had to graduate to,” Music commentator Miles Hoffman told NPR in 2003.

Now let's look at what graduates wear, and where those traditions come from.

Gowns go all the way back to the 12th century, when the first universities were founded. The professors at that time were members of the clergy and their students ended up wearing the same garb.

This fashion choice set the students apart from the other people in the towns. It also probably kept them warm, since indoor heating wasn’t a thing back then.

The graduation cap, which is technically called a mortarboard, likely comes from the same source. Catholic clerics and scholars wore hats called birettas as early as the 15th century, and birettas began to be seen as a sign of success, study and intelligence. Through the Civil War, students at Columbia wore them every day as a uniform.

Today, I think most of us are glad we only have to wear them at graduation. 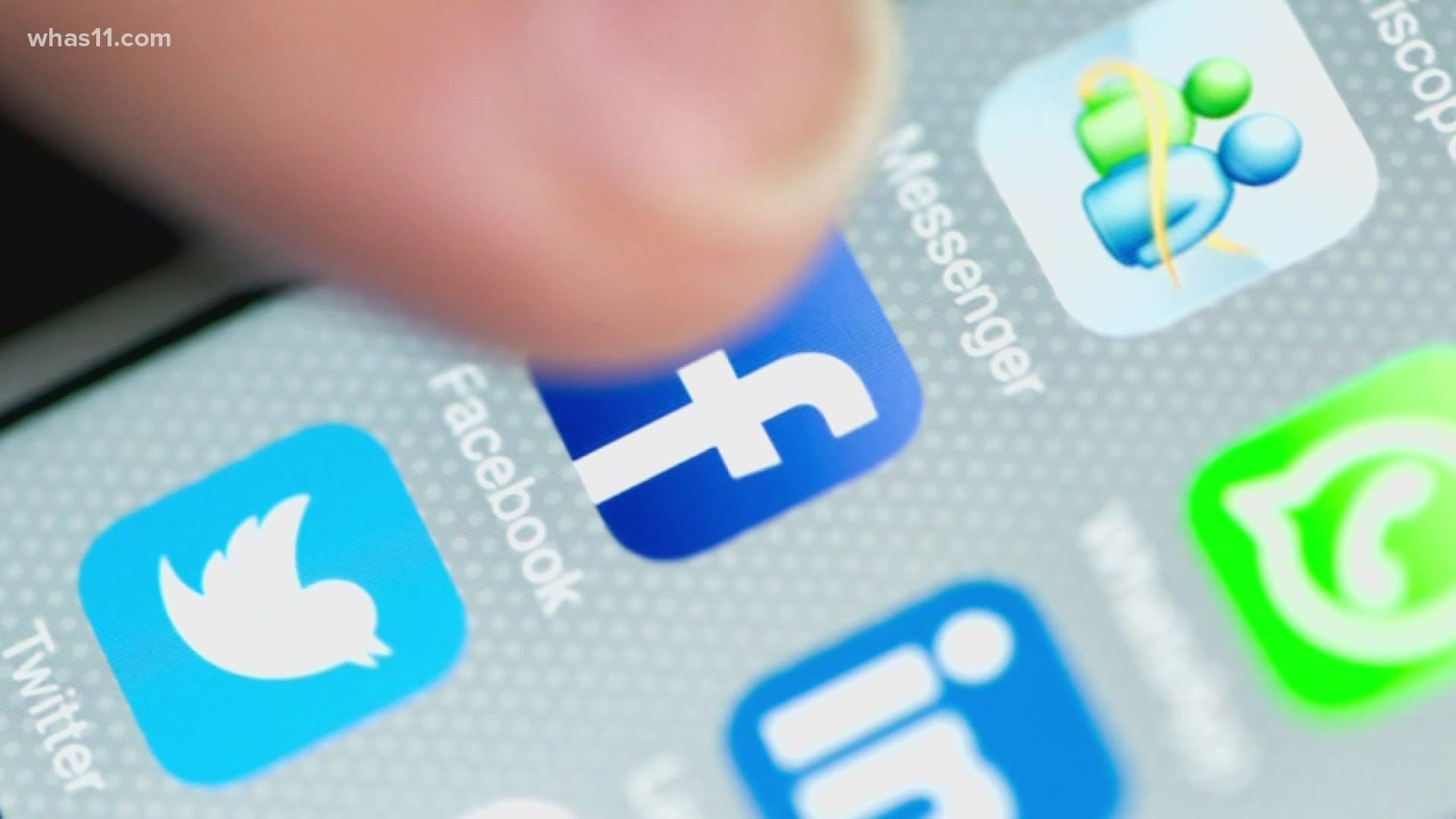