3 hard truths about 'The Lion King'

We all love the movie, but there are some things we think you should know. The story would have shaped up a little differently in real life. 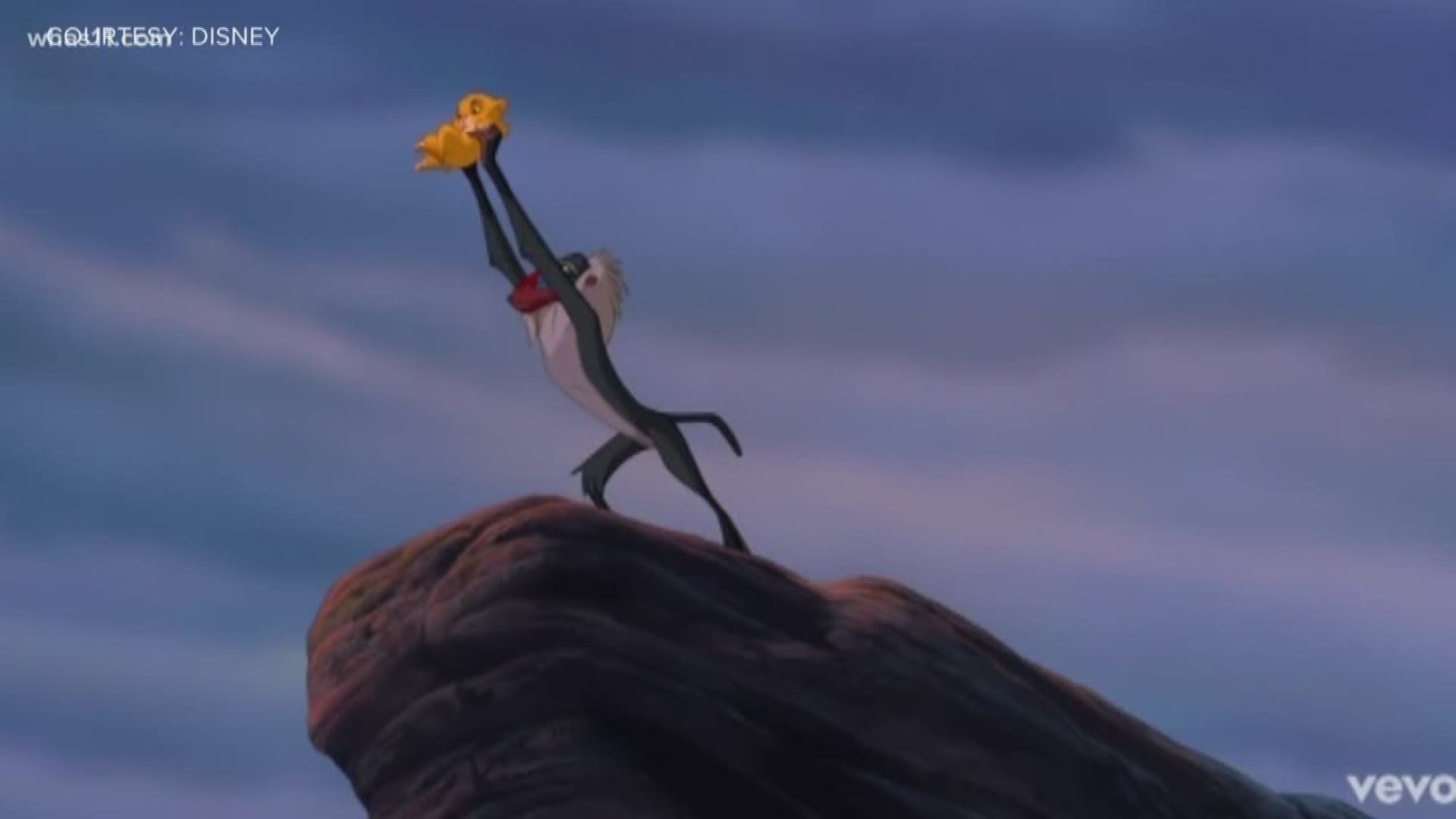 'The Lion King' is one of my favorite Disney movies of all time. So, I want you to know: it is with nothing but love and reverence for one of the cinema greats that I do this...

I have to use wildlife facts to rip it apart.

I know, I know. I’m sorry. I really am. But if it helps, just know that I’ve consulted with wildlife pros to get it right (including one right here at the Louisville Zoo).

First of all, if we were really going to have a movie about awesome lion royalty, it shouldn’t have been about Simba. It should have been about his girl Nala. See, in the lion world, it’s the females who run the world. They’re the ones that hunt and bring back dinner for the pride.

“In a pride, you’ll have a dominant male, and a group of females, and the females do the hunting,” said Michael Jones, a curator at the Louisville Zoo.

In 'The Lion King', Simba and Mufasa are up and at it all the time. If Disney was looking to make a biologically accurate movie, they’d look like this most of the time.

“They do sleep a lot,” Jones said. “It’s not uncommon for these guys to sleep 20+ hours a day, just like your house cat.”

HARD TRUTH 2: PAPA CAN YOU HEAR ME?

So, that male protector of the pride thing. We all know the most tragic scene to ever hit a movie theater screen: when Mufasa runs to save his son from the stampede, is betrayed by his brother, and falls to his death—with Simba having a front-row seat to the whole thing.

In real life, though, Mufasa would not have been the selfless, compassion lion dad we know and love. In fact, he at some point would have probably kicked Simba out of the pride because he’d see him as competition.

“The main male will make [the younger males] leave, because they don’t want them hanging around,” Jones explained.

Ok, so there’s one more thing about Mufasa that we need to talk about. And, it’s a lot. So, now’s the time to have a seat, take a deep breath, and bid your childhood innocence farewell.

See, a pride has one main male. One dad. And Simba and Nala grew up in the same pride. That would make them…

Yeah, they’re siblings. Can you still feel the love tonight?

One more lesson for us today: hyenas are apparently not villains. Some wildlife biologists weren’t happy with Disney’s portrayal of hyenas as the bad guys, because they say they’re actually intelligent creatures that don’t deserve a bad wrap.