This year is the 115th Kentucky State Fair. The first official fair was held in 1902. If we're doing our math right, there's something missing. 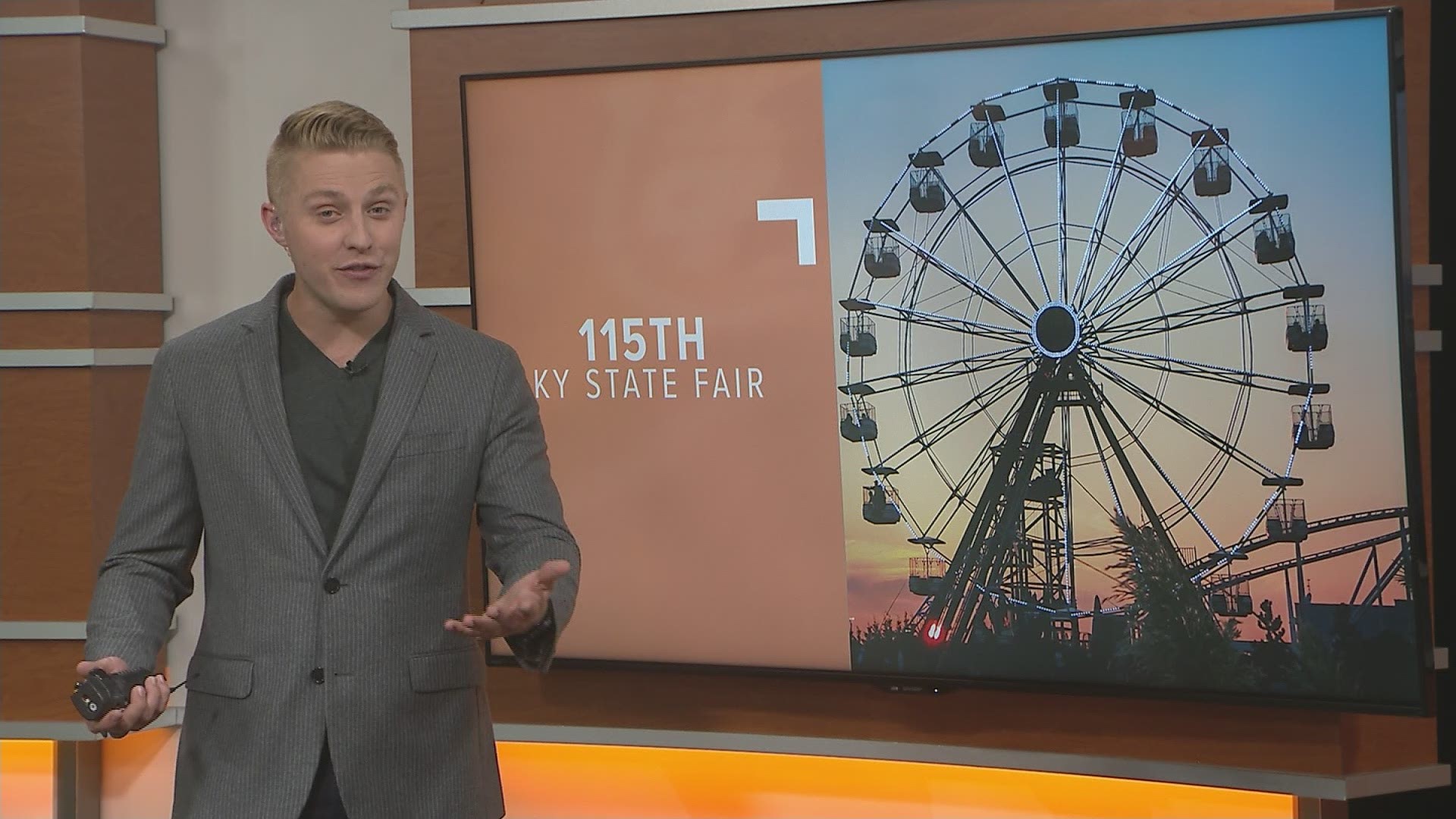 LOUISVILLE, Ky. — We’re currently celebrating the 115th Kentucky State Fair; but, the first official state fair was held back in 1902. Some quick math tells us that those numbers don’t add up. Luckily, though, our WHAS11 editor (and all-around history buff) Joe Federle did some digging in the WHAS11 and Courier-Journal archives to solve this puzzle.

First of all, in case you were wondering about that first official state fair back in 1902: it was apparently a huge success. Around 75,000 people came out for the big event. However, the weather was apparently “ill,” which I’m assuming is bad.

1902, though was 117 years ago, and we’ve had 114 fairs so far. That means we have 3 years unaccounted for. Lucky for us 21st-century dwellers, the causes were big enough news at the time to make front-page headlines on the Courier-Journal.

Turns out, the fair only made it two years before its first cancellation. In 1904, a lawsuit apparently tied up the needed money to hold the fair. No appropriations, no fair.

The other two cancellations came in 1942 and 1943. All of the history buffs out there will immediately recognize that time frame as the height of World War II. During the war, many fairgrounds across the country were being used for war purposes, and that included those in Kentucky. In fact, the Secretary of Agriculture at the time requested the cancellation of ALL state fairs to conserve fuel, tires, and space.

So, those three cancellations get us up to the magic number of 117 and explain why we’re only celebrating the 115th Kentucky State Fair in 2019.

RELATED: Have fun but stay safe: What advice KSP has to make your day at the fair a smooth one

One more interesting tidbit though: even before the first official Kentucky State Fair in 1902, statewide fairs were still common each year—EXCEPT during the Civil War, when they were cancelled.

So, apparently the moral of the story here is that war has a way of raining on our parade during fair time.