Authorities have identified the couple that was killed when an SUV and car collided Saturday night on Westport Road at Ambridge Drive. 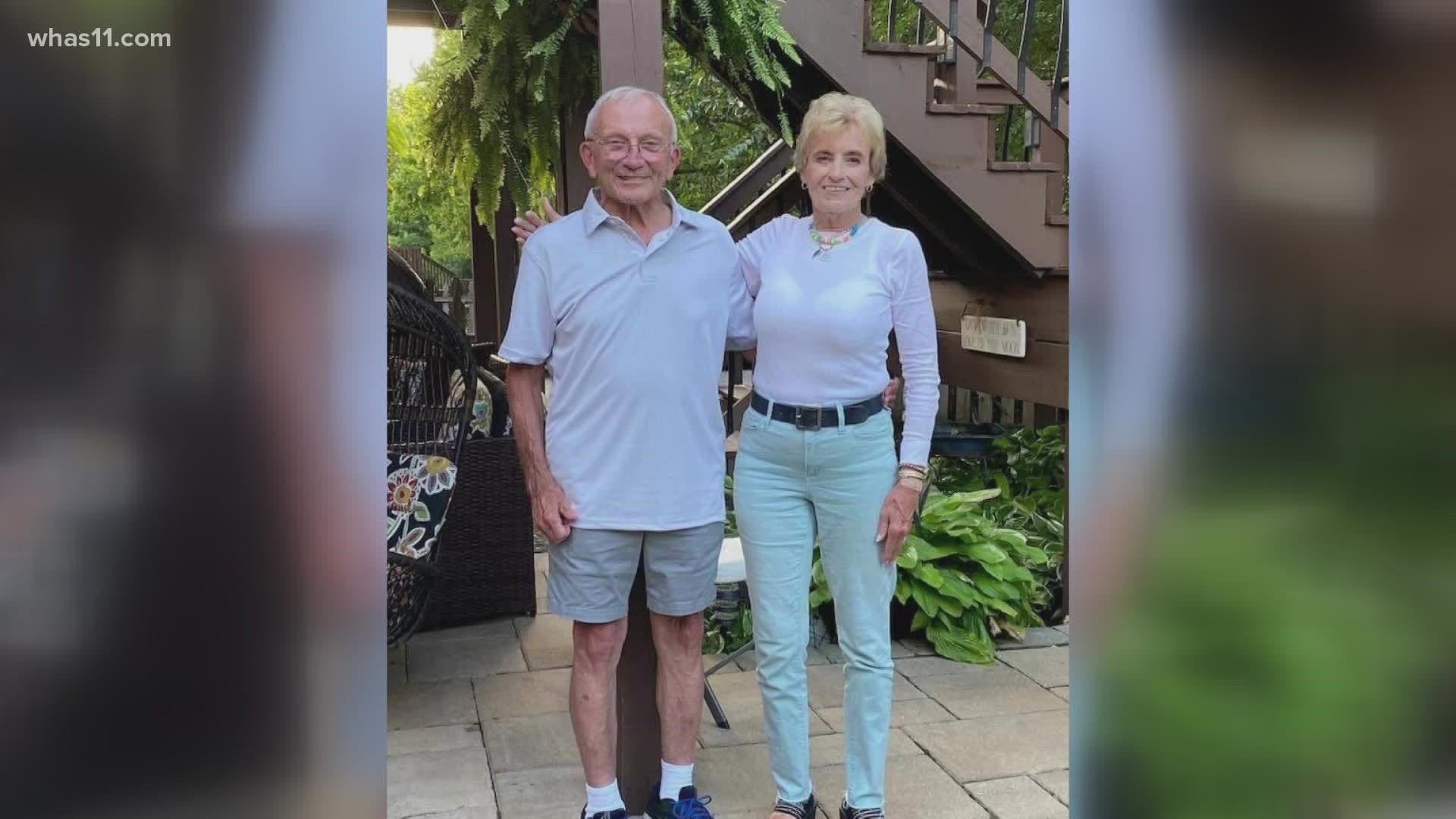 LOUISVILLE, Ky. — Two people have been killed and another injured after an accident in eastern Jefferson County.

Metro Police responded to the 4500 block of Westport Road after reports of a crash involving an SUV and a car around 5 p.m. Saturday.

In their preliminary investigation, police said the driver of the SUV was attempting to make a left turn from Ambridge Drive onto eastbound Westport Road. That’s when the SUV collided with a car headed westbound onto Westport Road.

Both the driver and passenger in the SUV were pronounced dead at the scene. They have been identified by the Jefferson County Coroner's Office as Margaret Herbig and George Herbig.

The driver of the car had non-life-threatening injuries and was taken to the hospital. There were no other passengers in the car, LMPD said.