Metro Council said a Louisville group has been selected to receive the budgeted $3.5 million to build the community grocery store in West Louisville. 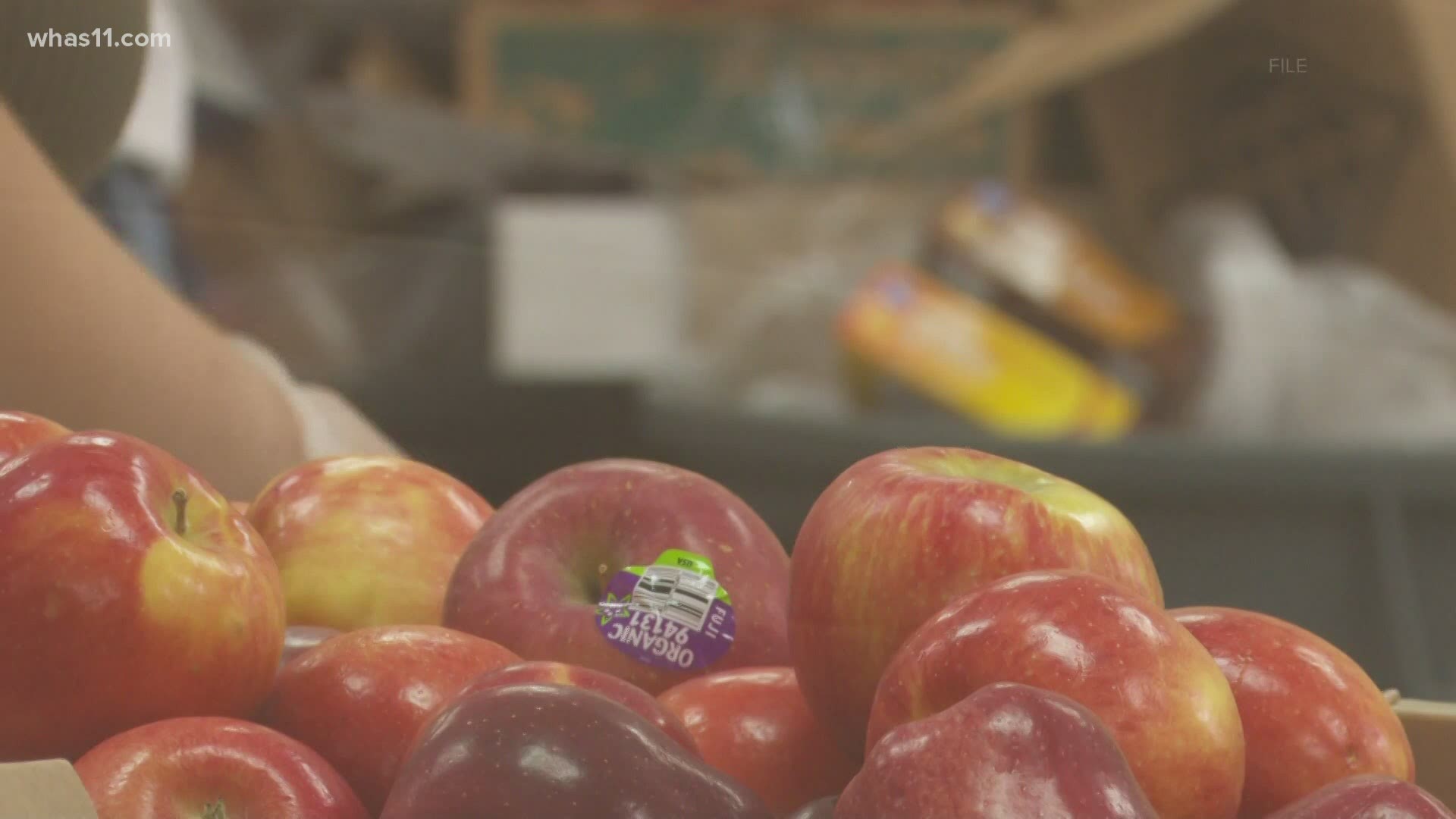 LOUISVILLE, Ky. — West Louisville is one step closer to getting a new community grocery store.

Metro Council President David James said a Louisville group has been selected to receive the $3.5 million set aside for the project in the 2020 budget.

"To finally be able to address that in a meaningful way I think is really important," James said.

City leaders heard from community members through a survey about what it's like to get food and groceries in their neighborhoods. The responses helped reach a decision.

"The health department has been going through a RFP process to try to determine how best to utilize those funds," James said.

The name of the group selected cannot be released yet until the agreement is finalized.

Public Health and Wellness said the money would support the development and operation of the grocery store, and it'll create jobs and promote  community health.

The Greater Louisville Project said the city ranks 10th compared to other cities of its size when it comes to food deserts. About 4% of households fall under that category, meaning households in-low income neighborhoods are farther than a half mile away from a supermarket. Most of those families don't have cars.

"My hope is that we are able to have a grocery that is community based and that is in a good location that the most amount of people can be impacted by it to be able to receive good healthy food when they do their grocery shopping," James said.