"We just got married four months ago," loved ones of victims in wrong-way I-265 crash speak out

"She was so sweet and she was the greatest person I've ever met," Leah Onstott's husband, Aaron Dunn said. 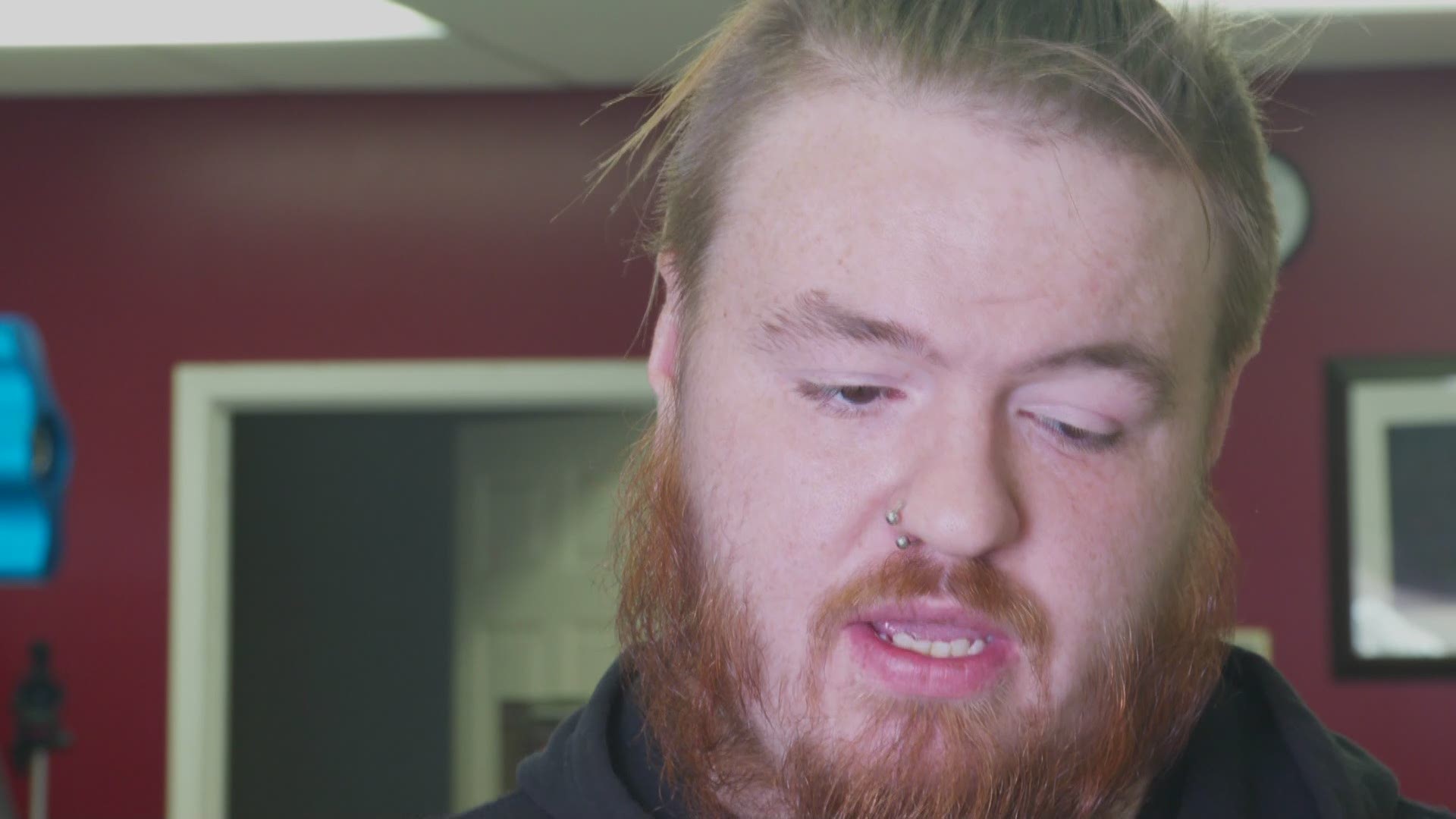 CORYDON, Ind. — The families of the victims killed in a crash involving a wrong-way driver are waiting for answers as they mourn the loss of their loved ones.

Indiana State Police are still waiting on results but said they believe alcohol played a role in the crash. 31-year-old Taylor Barefoot is allegedly responsible.

"I was supposed to pick her up at the Walmart in Clarksville because she was on her way back with Taylor Cole from Louisville," Onstott's husband, Aaron Dunn said.

Dunn and his wife used the 360 app often to track each other's locations.

"I saw her stop at the interstate [using the app] around 9:15 p.m and then she didn't move again," Dunn said.

Indiana State Police received several reports from people seeing Barefoot's vehicle traveling north in the southbound lanes of Interstate 65 from Lewis and Clark Parkway. Before they could get there, police said the wrong-way car turned west onto 265, traveling westbound in the eastbound lanes. Shortly after, a head-on collision happened in Floyd County.

"[Leah Onstott] was so sweet, everyone loved her and she was the greatest person I've ever met," Dunn said.

"I'm devastated you know because I didn't spend enough time with her," Dunn said.

Onstott's son was also in the car and is still in the hospital.

"I loved [Taylor Cole and her son] as if they were my own family," owner of Shifter's Vapors in Corydon, Christopher Lee said.

"I was in immediate disbelief when I heard the news like there was no way that this could happen to somebody that I cared about," Lee said.

Lee is collecting donations to help cover funeral expenses at his Corydon and New Albany locations.

"It's amazing how a community can come together but I hate the fact that it takes something like this to bring people together," Lee said. "I've always liked having Taylor around, she was just always fun and her son Braxton was just the sweetest little boy on this planet."

Barefoot is still in the hospital. Sergeant Carey Huls said there is a possibility she will face criminal charges.

Anyone who witnessed Saturday's crash is urged to contact Indiana State Police.