'If she can do it, she will': Civil rights activist Mattie Jones has taken in over 120 kids

In addition to being a Martin Luther King Jr. Freedom Award recipient, Jones and her husband fostered more than 120 children. 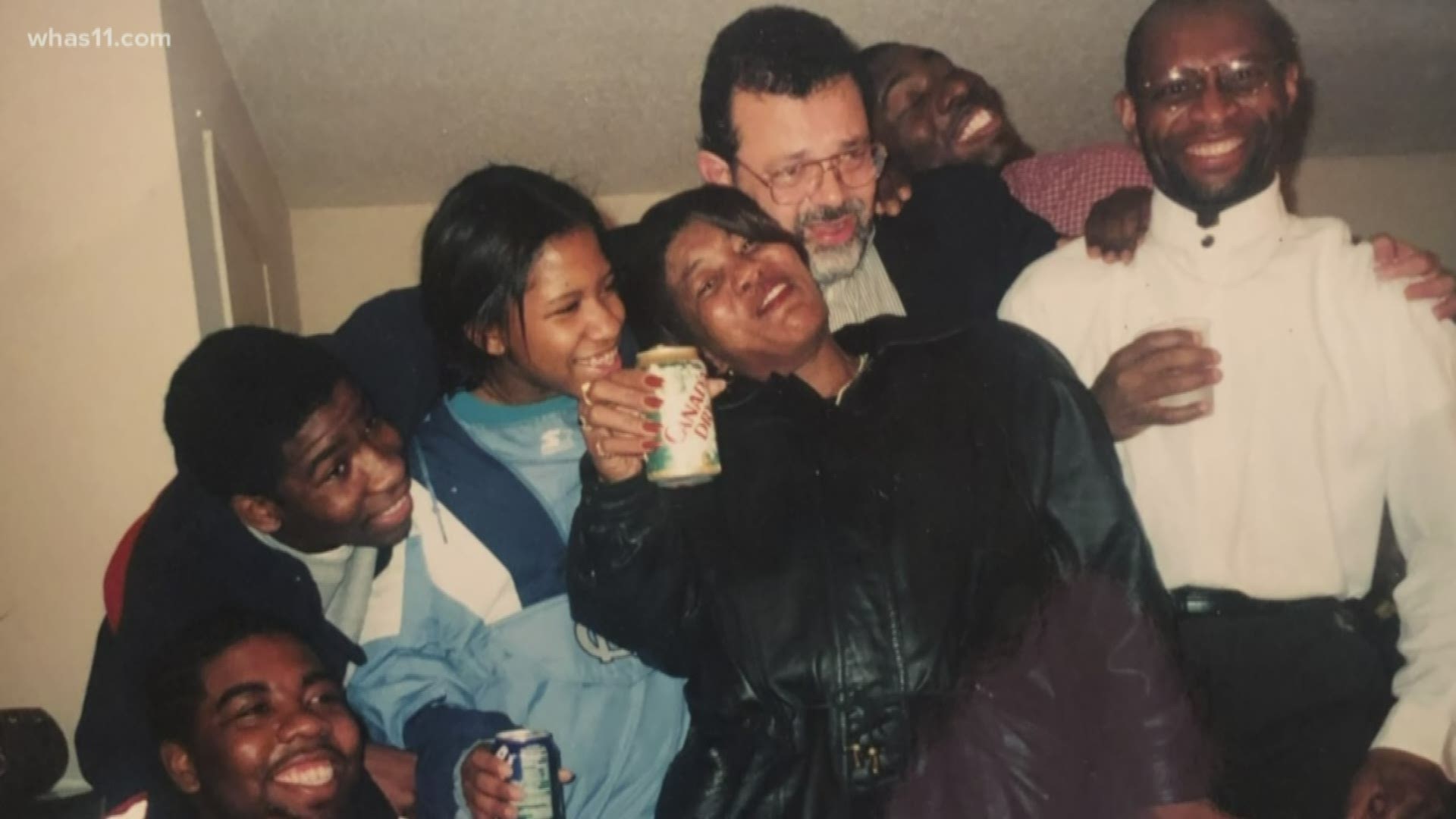 LOUISVILLE, Ky. — Mattie Jones is a household name. From marching with Martin Luther King Jr. to working at the Black Workers Coalition, the 86-year-old has never stopped fighting for civil rights.

Jones also has the same fighting spirit in her home. A biological mother to nine children, Jones and her husband started fostering kids in 1956.

Throughout the years, her and her husband took in more than 120 children—always ready to give anyone in need a loving home.

"I just had a lot of children," Jones said. "In fact, some people thought I had a daycare."

Jones and her husband never split up siblings, and said they considered every single kid that walked through their front door their children.

"We never did think about being foster parents, it was always parents," Jones said.

"She doesn’t say no or turn down anyone or anything," Malone said. "If she can do it, she will."

Jones said she has seen some of her children graduate high school and college, saying she knows that even if they do not make, they tried their hardest.

"When you walk through the door, you feel the presence of love," Malone said.

Jones and her husband retired from fostering in 1991, but she said she still keeps in touch with a lot of her children and has family dinner every Sunday.

"Some call me Mama Jones, some call me Miss Mattie," Jones said. "I have a number of names, whatever they call me I answer—if it was appropriate." 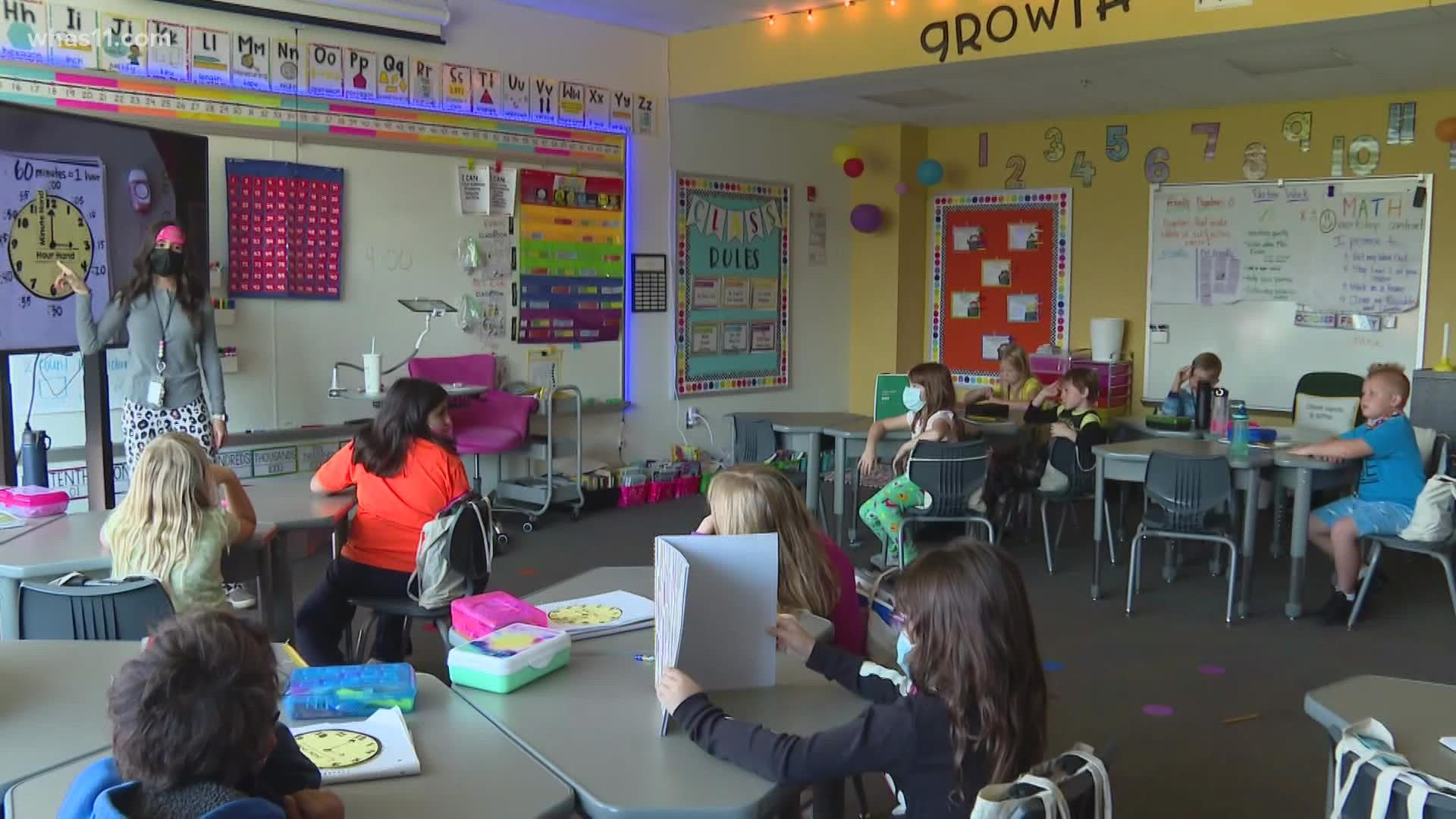