No actors here: Places in Kentucky and Indiana where you might see ghosts

There are places in both Kentucky and Indiana where you might get a taste of the paranormal - if you dare. 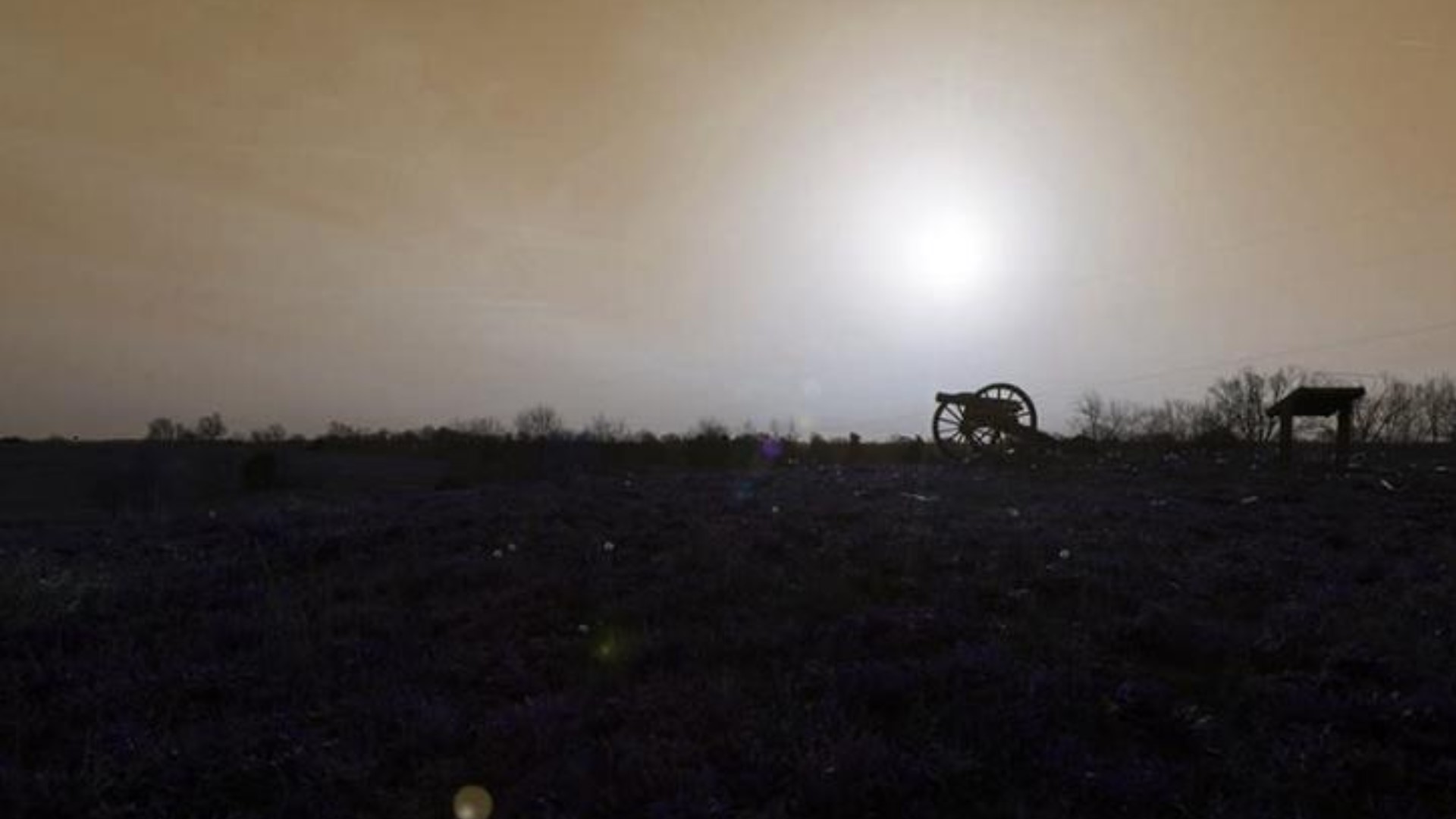 LOUISVILLE, Ky. — While we tend to talk about them more often this time of year, ghosts don't just come out around Halloween. There are places in both Kentucky and Indiana where you might get a taste of the paranormal - if you dare.

The site OnlyInYourState.com has compiled lists of some of the most haunted locations in both states and we've highlighted a few below.

Who's up for a haunted road trip?

When most people think of Louisville, bourbon and horse racing usually come to mind. But Kentucky's largest city has a spooky history, too.

Just south of downtown is considered one of the most haunted neighborhoods in the city - Old Louisville. Whether you go to the Conrad Caldwell House or the Pink Palace, you can't go far without hearing ghost stories.

The spirit of a young boy is said to haunt the area around the fountain in St. James Court and some will tell you to keep an eye out for witches around Central Park.

"There is a gnarled and twisted tree in the neighborhood where they say witches used to meet," said author and historian David Domine. "Supposedly, back in the day, the city chopped down a tree where witches used to gather. They warned the city not to steal their tree, but they did it anyway and the witches took their revenge."

Waverly Hills is a former tuberculosis hospital and geriatric facility that has been around since the early 1900s.

Guided tours of the historical and paranormal variety are available and there are special "Spooktacular Haunted" tours held in October. The Halloween tours start at $40 per person and the money goes back to the Waverly Hills Historical Society to preserve the building.

If you head south to Nelson County, you enter the bourbon capital of the world - Bardstown. While you're there, you can check out the reportedly haunted Jailer's Inn.

The Travel Channel once named the inn one of the 10 most haunted places in the United States and there are a number of spirits allegedly roaming the grounds. The one that is seen the most is Mrs. McKay, who is said to be one of the original jailers.

The jail is now a bed and breakfast, and you can even spend the night in one of the former jail cells.

The Perryville Battlefield in Boyle County, Kentucky is steeped in history and notorious for paranormal activity.

The historical site is said to be haunted by the spirits of both Union and Confederate soldiers who died during the Battle of Perryville in 1862.

The battlefield was featured on the Travel Channel show "Ghost Adventures" as well. The town and the historic site often hold reenactments and a special tour is scheduled for Oct. 30 to go over the site's haunted history.

Across the Ohio River, Indiana has its fair share of spooky spots. Here are just a few.

We're starting our trip in New Albany at the Culbertson Mansion. This massive home on Main Street was built more than 150 years ago and is now a state historical site.

Rumor has it the real scares come in the carriage house behind the mansion. Over the years, mansion staff and volunteers have reported strange and unusual occurrences there.

The Friends of the Culbertson are hosting a haunted house event at the mansion during Halloween weekend. The money raised during the event goes back into restoring and maintaining the building.

People have reported seeing the ghost of the hotel's original owner near the elevators. Plus, staff members have reported receiving mysterious calls from empty hotel rooms.

The vast accounts of paranormal sightings are why "Travel + Leisure" magazine named the hotel the most haunted place in Indiana.

Our last stop takes us to Evansville and the Willard Library - home of the Grey Lady.

According to the library's website, the Grey Lady's ghost was first reported to have been seen in the late 1930s by a custodian.

The library offers live tours, but you can also watch a live stream from inside - perhaps catching the Grey Lady on camera. 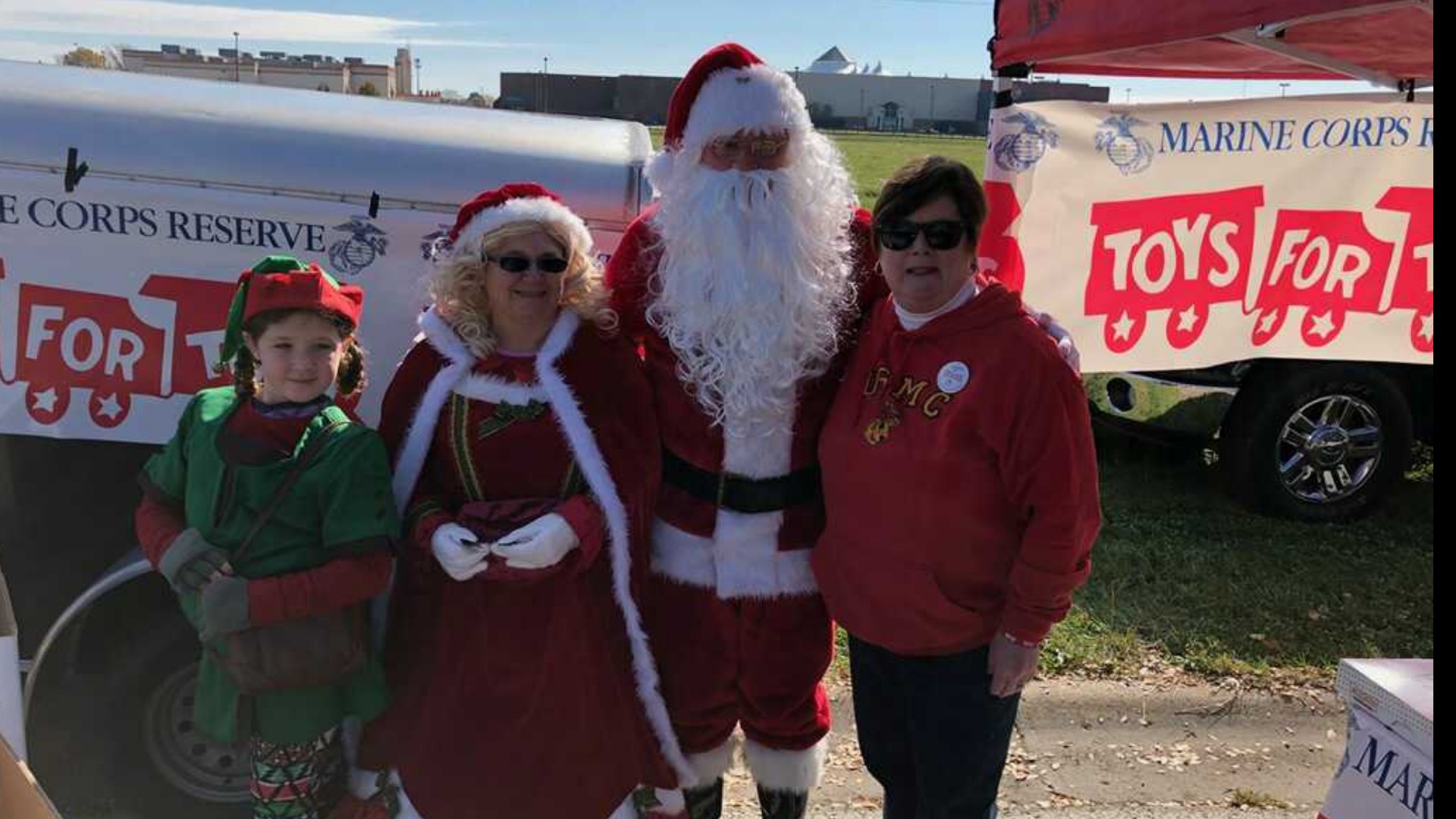