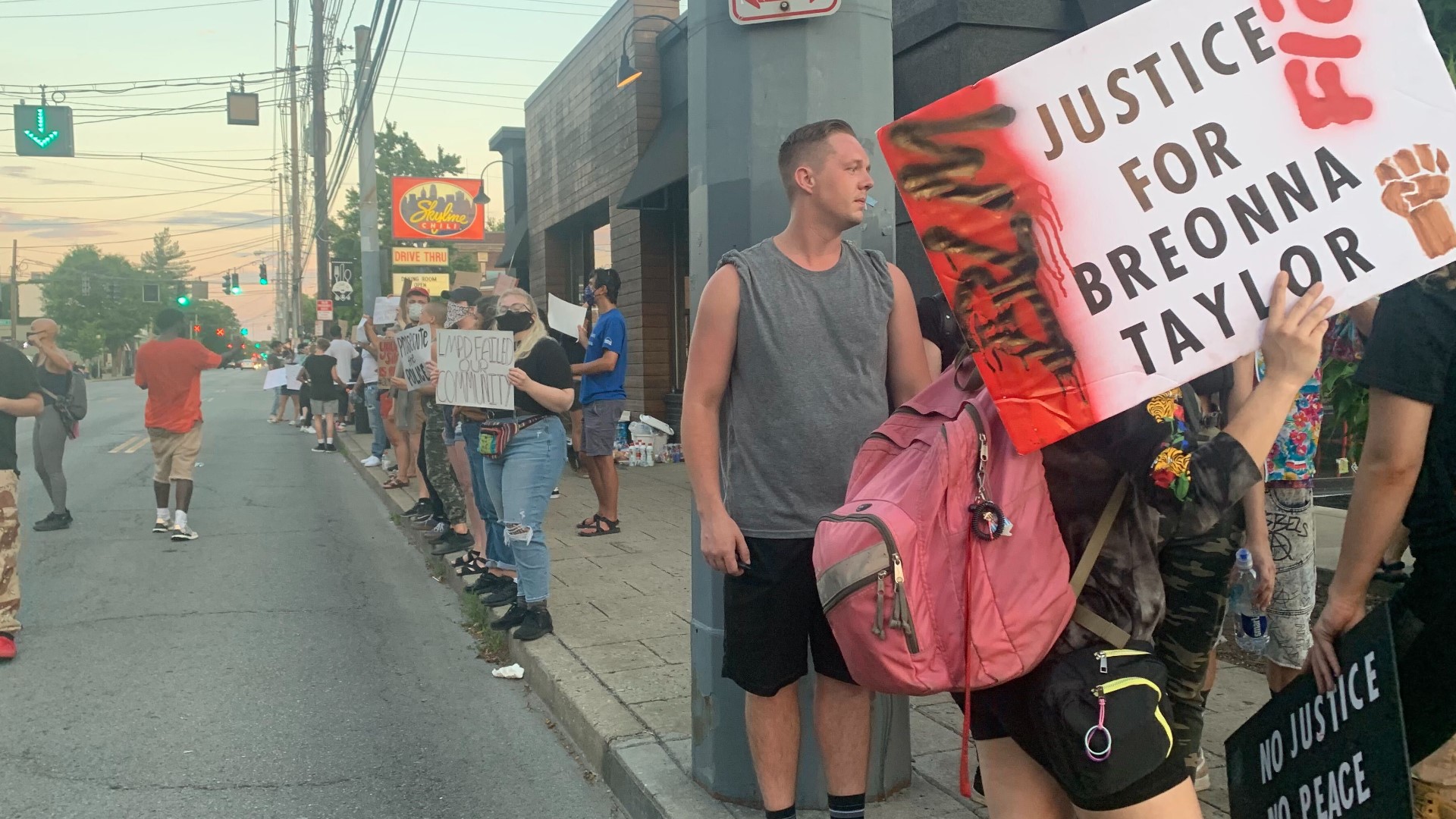 A viral Change.org petition calling for Justice for Breonna Taylor has hit over 1.5 million signatures.

The FBI has since opened an investigation into the case.

According to the petition, it’s urging “Gov. Andy Beshear who has already called Breonna’s case “troubling,” to arrest all of the officers involved in Breonna’s slaying, payment from LMPD to Breonna’s family for wrongful death and negligence, a statement from Gov. Beshear in support of Breonna, appointment of a special prosecutor to investigate the Louisville Police Department, and an end to no-knock warrants through federal legislation.”

“Martin Luther King once said that injustice anywhere is injustice everywhere. Breonna Taylor, a hero to the American people amidst the pandemic, a daughter, a friend, and most importantly, a PERSON, was shot and killed in her own home — and no one is paying the price for it. How can I call myself an American or a student of the law without fighting for justice for Breonna?

I am beyond grateful for the 1 million signatures the petition has reached. It motivates me to keep this fight going, for Breonna and for her family. People in power can no longer ignore their constituents — our power is in numbers.

This is a massive turning point in American history — something about this moment is different.

And to the protestors out there — keep fighting. I see you. I feel you. I hear you. I myself was in New York — stay safe. We will do what we have to do to be seen and heard.

And to everyone that has neglected the black community for decades — hear us, listen to us, make change with us.”