A 16-year-old Moore High School student was killed in a shooting in the Algonquin neighborhood on February 9. 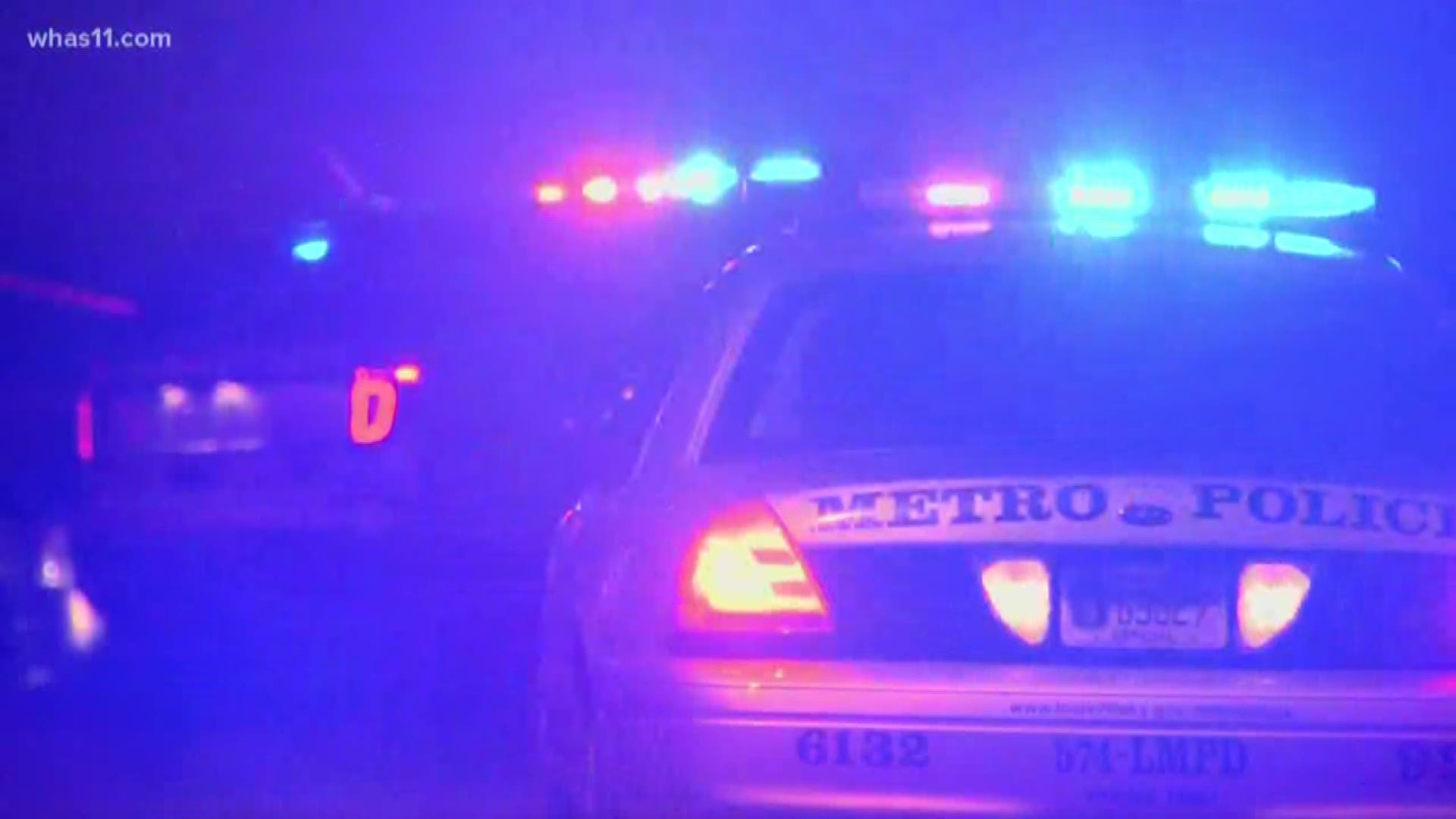 LOUISVILLE, Ky. — Police are investigating after a teenager was shot and killed in the Algonquin neighborhood. According to Christopher 2X, the victim was 16-year-old Moore High School student Mykhi Brown.

The shooting happened near 5th St. and Compton St. around 6 p.m. on February 9.

Multiple people called police after hearing gunshots. Officers found Brown laying in the street with a gunshot wound. He was pronounced dead at the scene.

Christopher 2X, the executive director of the youth group Game Changers, has been in communication with Mykhi's family.

"They've expressed throughout the day that this is so devastating. It just makes them want to crawl back into bed," 2X said.

2X recalled also meeting Brown at the library, while he was there with his siblings and grandmother.

"My impression on that young man was when I met him he was very, very engaging, had great manners, so I was a little shocked to find out that he had lost his life to a horrible shooting," 2X said.

Brown is the second Moore H.S. student to be killed by gunfire in the last month. In January, 18-year-old Terrace Britt was found in Clifton Heights. He had been shot and then burned.

"It was devastating for the kids who came back into school after they had grieved for several months," 2X said. "I could tell and I could just witness the pain that they were going through."

There are currently no suspects in Brown's, Britt's, or Sesay's cases.

If you have information on any of the homicides, call police at 574-LMPD. You may remain anonymous.