Veterans helping veterans: How a non-profit is trying to change housing rights

Veterans are looking to gain support to be included in the Fair Housing Act's protected class. 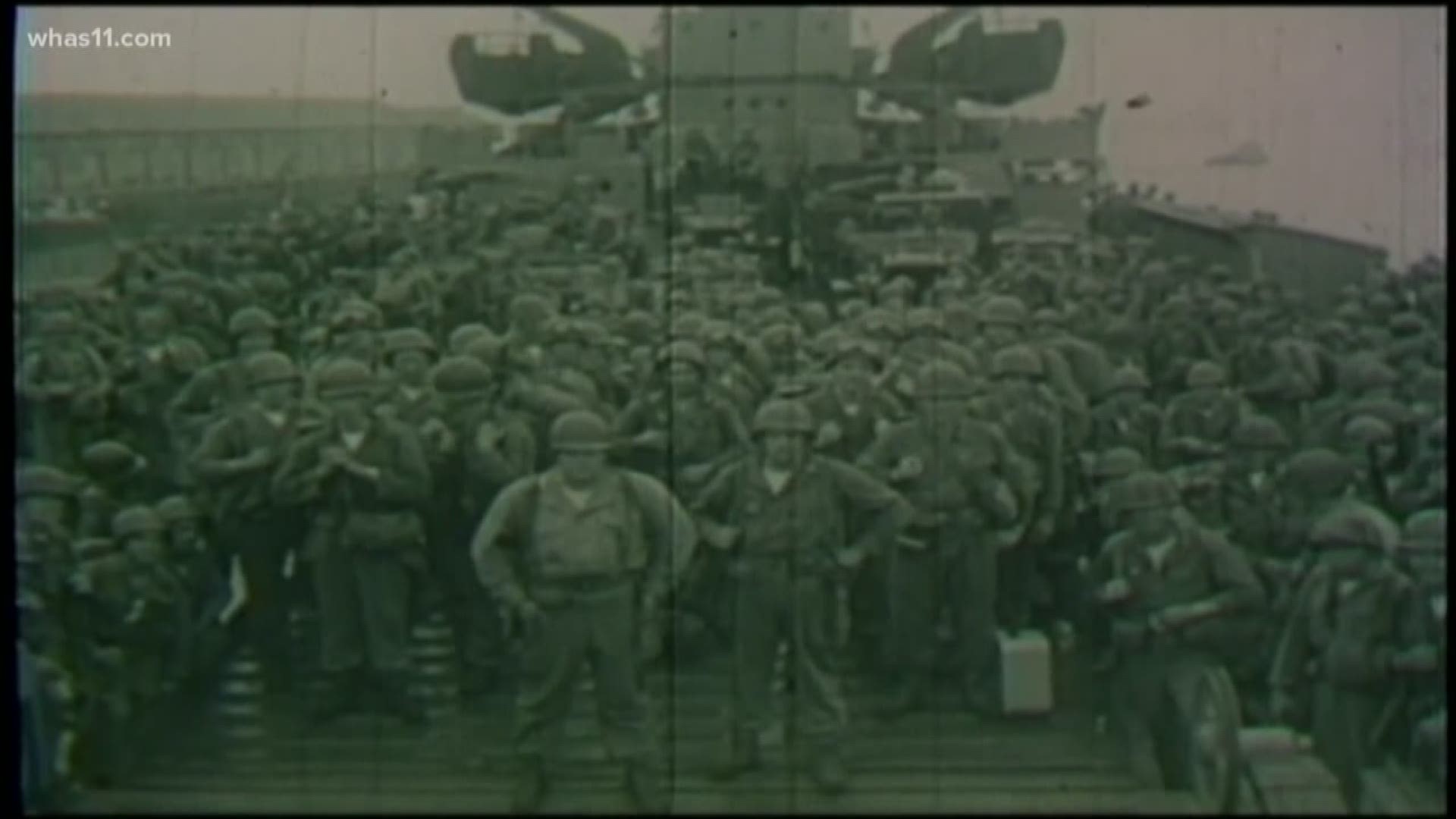 LOUISVILLE, Ky. (WHAS11) – Changes could be on the horizon for the Fair Housing Act, which has been in place since 1968.

Those changes would involve protections for veterans in the bill and them being included in the protected class.

In order to get things accomplished on the national stage, veterans say they need support on both sides of the aisle.

“Language has been written – and trying to get bipartisan sponsorship or bipartisan support on that was what we were on the Hill to talk about,” Jim Shields said, government affairs director for Veterans Association of Real Estate Professionals, otherwise known as VAREP.

They are also looking for further disclosure when veterans are purchasing a home.

As many know, there are different types of loans and veterans have earned the Veteran Loan Benefit.

Thirty percent of Afghanistan and Iraq veterans find themselves in financial disarray and in 2016, 33% of veterans didn't know a VA loan option was available to them.

They are also looking to provide support to veterans, letting them know there are people looking out for their well-being.

“Sometimes that may get skewed a bit and the veterans sitting at home may think that the nation doesn’t care about them. But I can promise you, sitting across the table with these politicians on the Hill, there are many – 2020 plus that back each and every one of us across the country,”  John Miller, the President of the Louisville chapter of VAREP, said.

Reaching across the lines and creating conversations are what they say will make that support prominent within Congress.

Their 47 chapters across the country have joined forces before, to successfully get things passed through the hill.

The most recent, that's currently on it's way to the presidents desk, is HR-299, the Blue Water Navy Act.

This affects veterans who fought in Vietnam that were on ships but never touched land.

"So for whatever reason, because they never made land fall, they didn't get the medical and disability care that they deserved for the past 40 years. This act once it's signed, will give them that benefit," Miller said.

The other thing this bill is doing is changing the game for VA home loans.

Right now, there is a county limit requirement.

What that means is a veteran can do x amount on price of a home, with zero percent down, but any dollar over that, they have to do a jumbo loan.

This bill is going to remove that completely. Whatever the veteran can afford, will come with that zero percent down.

VAREP already has a track record of getting things passed through the Hill.