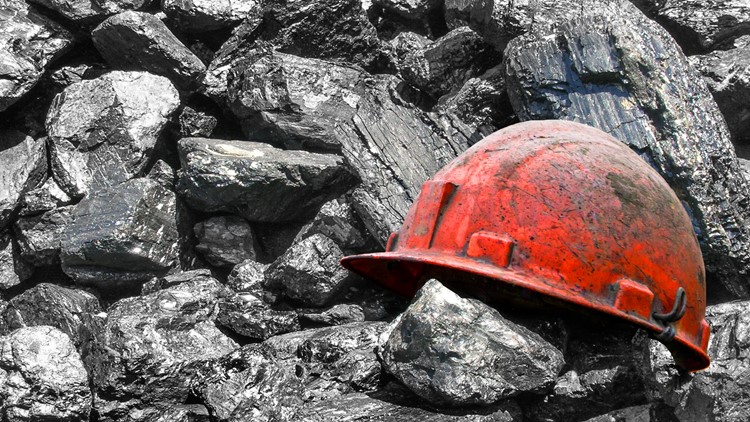 The Department of Labor says it's the lowest nationwide total ever recorded. According to data from the Mine Safety and Health Administration, among those deaths were 11 deaths in coal mines, including four in West Virginia and four in Kentucky.

The coal mine total matched the tally from 2018.

The mine safety agency said it was reviewing two other deaths that could add to the total of 24. Pennsylvania had two coal mining deaths in 2019, and there was one in Illinois.