The Louisville Urban League's new track and field facility in the Russell neighborhood just got the final millions needed to finish it off. 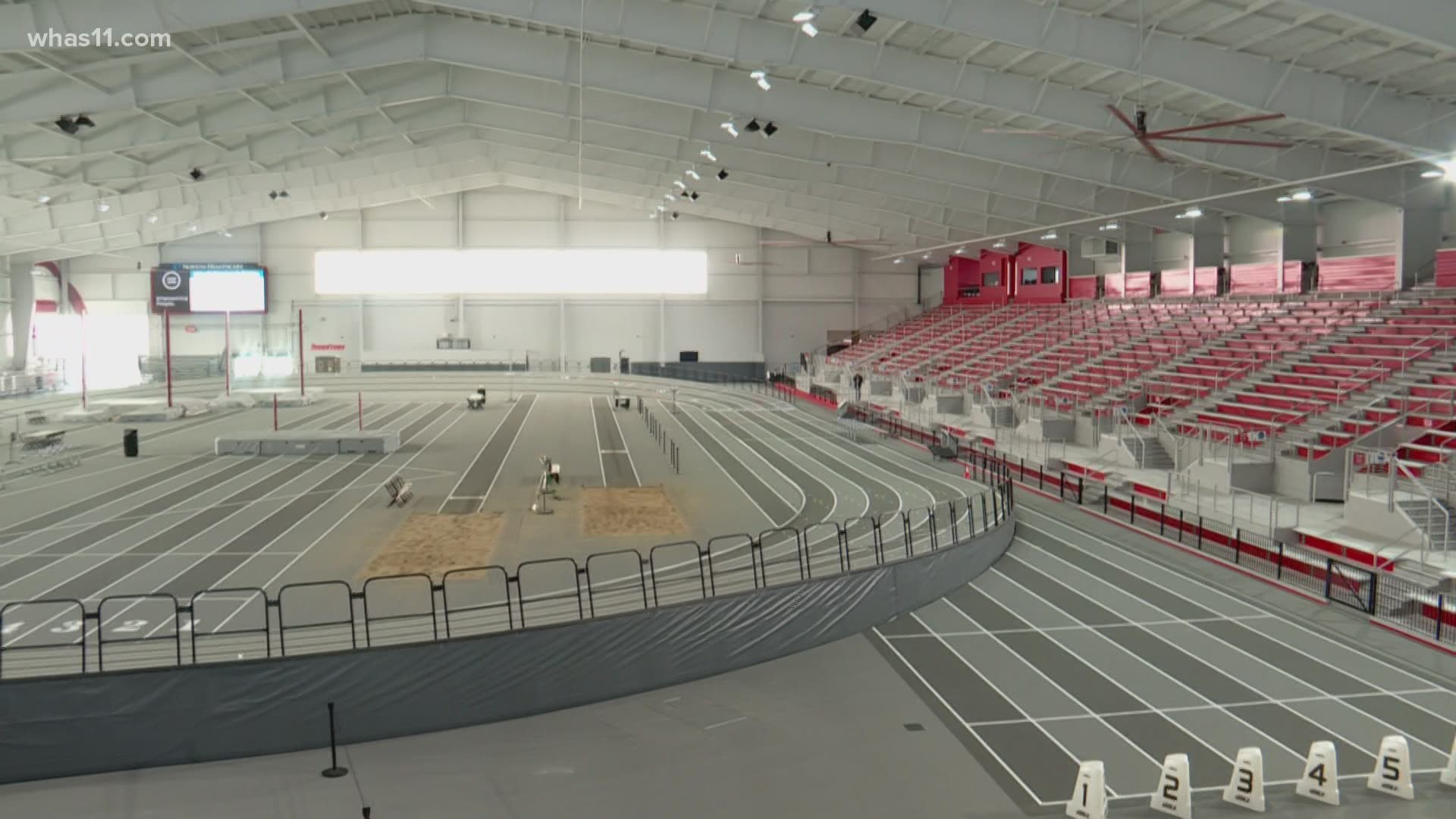 LOUISVILLE, Ky. — The new track and field facility in West Louisville received a $10 million loan from a group of community banks to help fill the project's funding gap.

"When Sadiqa called me, I don't know, two, three months ago, and said she needed help with the last $10 million, I didn't hesitate for a second to call the community banks around this room," Trager said.

"We got this loan closed maybe on a Thursday or something and we had track meets the next Wednesday. I mean that's how tight it was. That's how close it was."

The track and field facility held its first event last Wednesday. According to Reynolds, the facility is already booked through March.

"There is no lack of brilliance when you cross 9th Street. There simply has been a lack of willingness to invest in our dreams," she said. "This community has always been promised things that don't turn into anything, and I didn't want to be a part of that."

Reynolds said there will be a formal ribbon-cutting ceremony after the previously scheduled event was postponed due to the weather. A date has not yet been set.