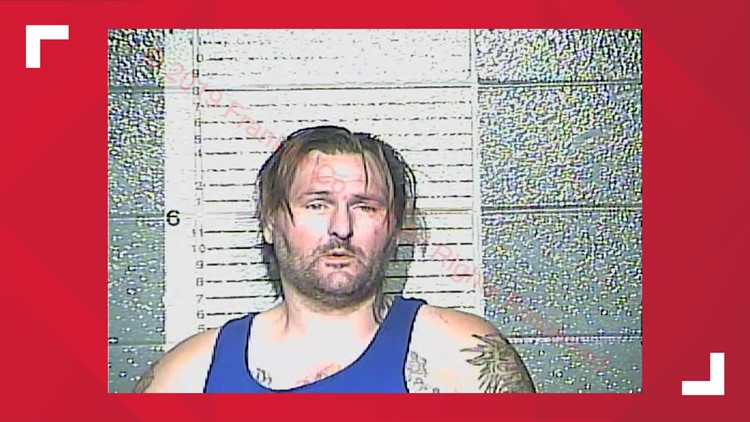 FRANKFORT, Ky. — Jerry Elder Jr., a semi-truck driver from Michigan, hit two vehicles on I-64 on Sept. 30. was indicted by the Franklin Co. Grand Jury today.

Police said in a statement that troopers responded Sept. 30 to a crash on Interstate 64 in Franklin Co. and determined the semi-truck driver hit two passenger vehicles due to distracted driving.