The board voted unanimously to move forward with the purchase. Neeli Bendapudi made the announcement on Wednesday, Aug. 14. 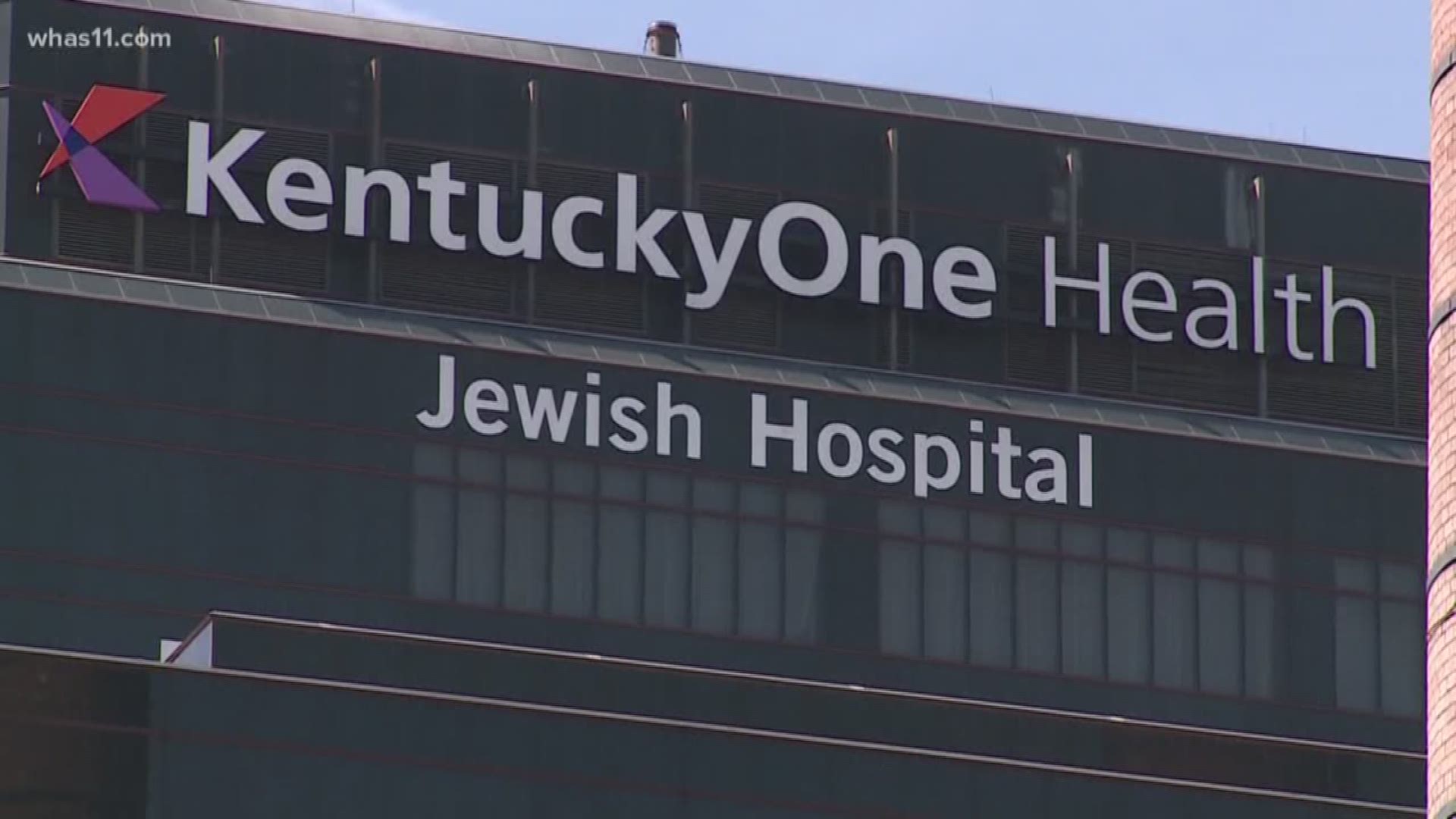 LOUISVILLE (WHAS11) – The University of Louisville Board of Trustees voted to acquire KentuckyOne Health on Aug. 14.

Neeli Bendapudi made the announcement on Wednesday, Aug. 14, with Governor Matt Bevin and other state and local officials present. The board voted unanimously on the plan to buy KentuckyOne Health sites of care and operations in the Louisville region.

To make the acquisition, the university was promised state support with a $50 million loan from the Commonwealth. Fifty percent of the amount is forgivable conditioned on the job retention of Kentucky residents and the provision of care to West Louisville. 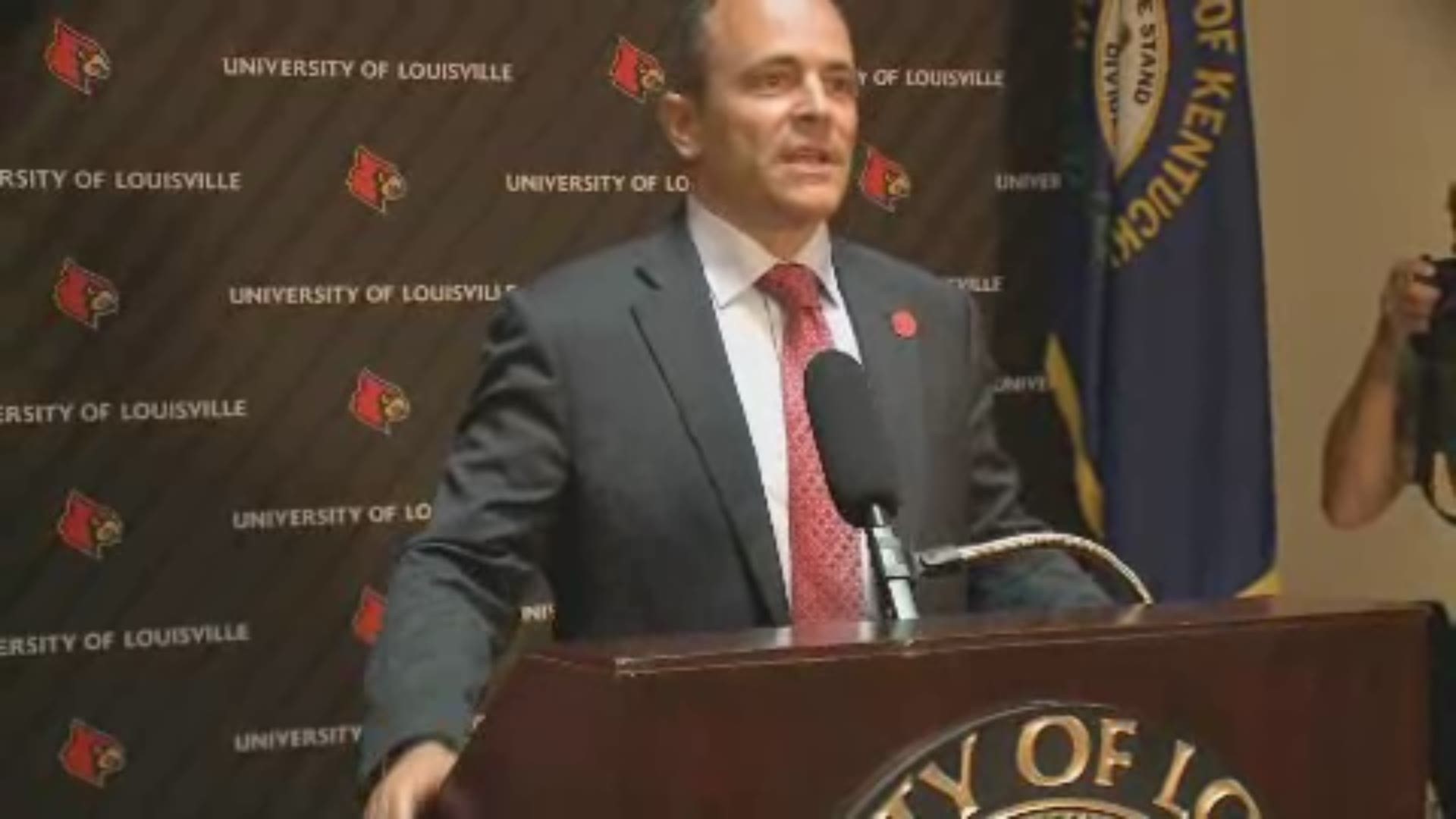 Commitments were also given to Louisville from foundations to support the acquisition of KentuckyOne Health assets. The Jewish Heritage Fund for Excellence and the Jewish Hospital and St. Mary’s Healthcare Foundation will be contributing $10 million and $40 million, to be paid over four years, respectively.

UofL will pay $10 million to acquire the assets from KentuckyOne’s parent company, CommonSpirit Health. As part of the agreement, CommonSpirit will forgive $19.7 million in outstanding promissory notes from University Medical Center Inc. UofL will receive more than $76 million of working capital in the form of accounts receivable and cash to meet future operating expenses.

Bevin said this is a good move for the university.

The final closing day of this purchase is expected to be Nov. 1, pending regulatory approvals and the consent of the Catholic Church, which must approve the sale of Sts. Mary & Elizabeth and Our Lady of Peace. Under the agreement, the facilities will be branded under the UofL Health umbrella. UofL will assume management of the facilities upon closing. 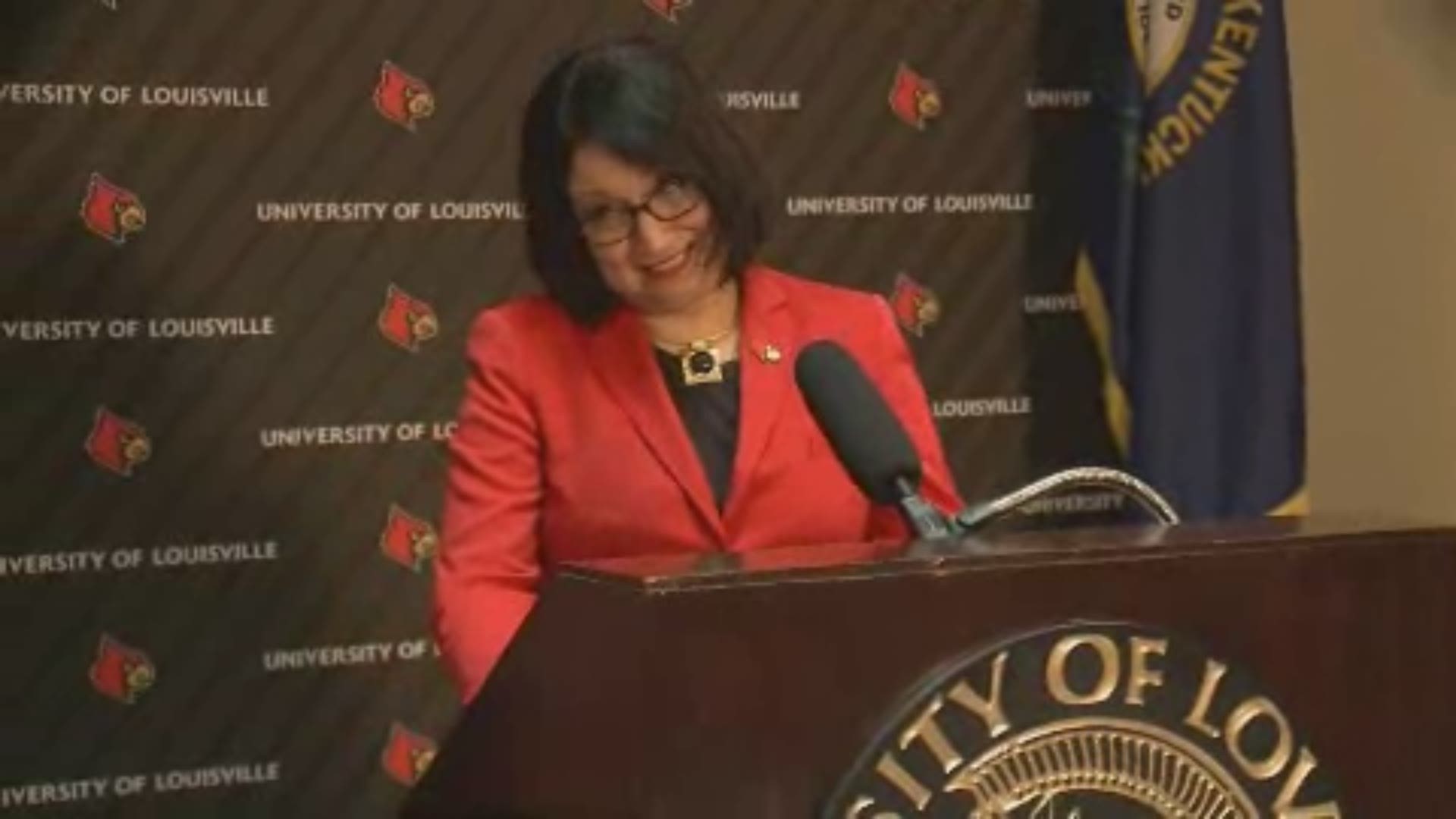 “I do hope this brings some stability to so many people who were worried about their jobs,” Bendapudi said.

UofL's negotiations with KentuckyOne end without a deal

UofL graduate focuses on women's equity and inclusion in military