In a statement, Jurich calls it a "witch hunt." 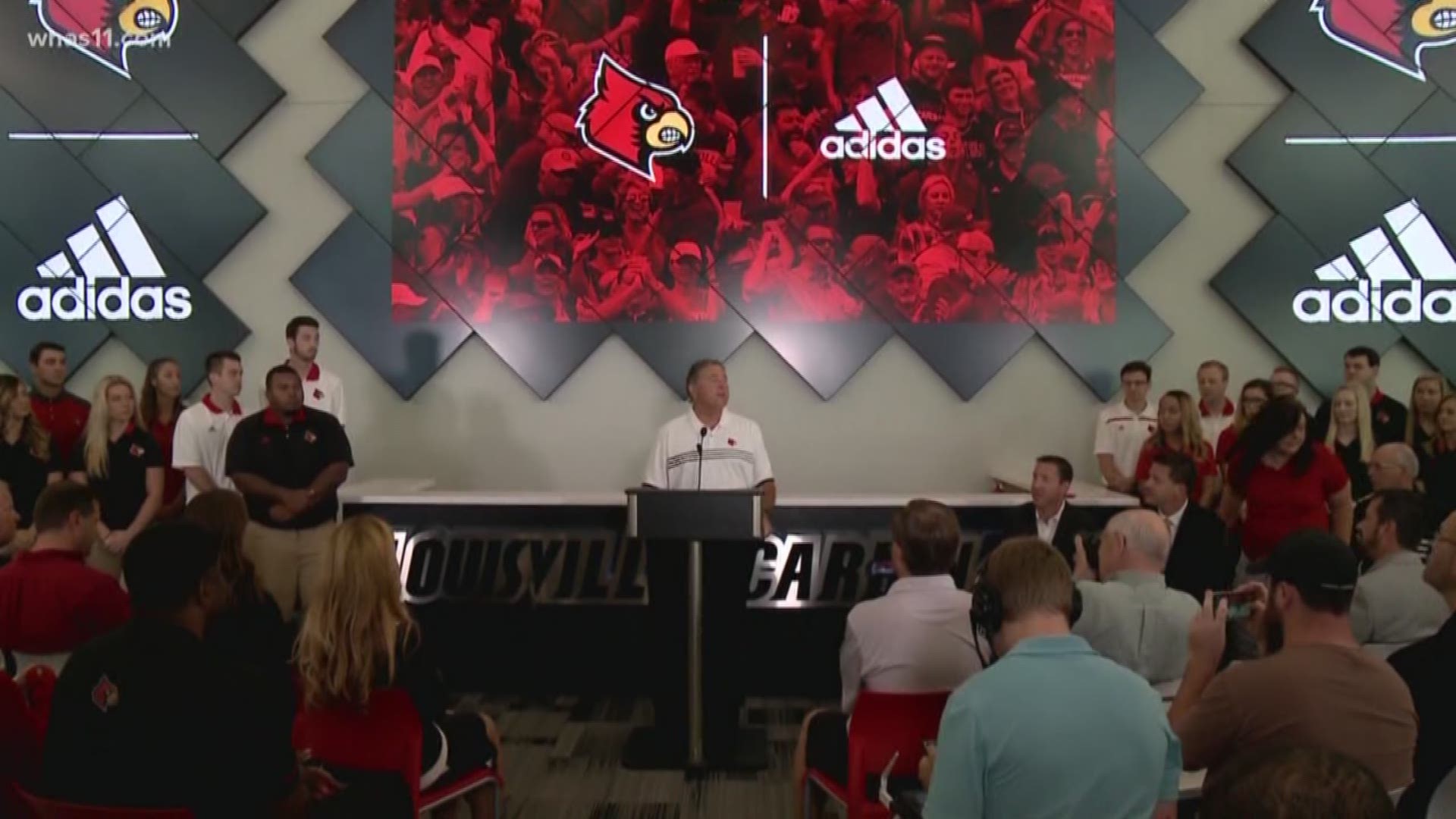 LOUISVILLE, Ky. (WHAS11) -- Former U of L Athletics Director Tom Jurich is now under investigation by a private detective agency.

In a statement, Jurich calls it a "witch hunt.” He said, "The University of Louisville has attempted to destroy my reputation over the last six months; the same University in which my family and I gave twenty years of faithful service."

According to a report by the Courier-Journal last night, the investigator is interviewing witnesses about the Adidas contract and asking about sexual harassment allegations against Jurich.

"It’s clear that the parties have a dispute, they're going to try to work through the dispute, but litigation is a possibility. Both sides want to be as well armed with information as they can be,” attorney Kent Wicker said.

RELATED: U of L's law firm hires a private investigator

Jurich has not filed a lawsuit against the university.

Wicker said the former AD's attorney and U of L's attorney are likely in the negotiation phase- both hopeful to work through it without the courts if possible.

"Both sides have good lawyers, both sides will want to look for a way to resolve the dispute in a way that minimizes costs and risk of a bad result,” Wicker said.

But if they can't work it out, Wicker said Jurich will likely file a lawsuit for wrongful termination. The same one Pitino has already filed.

That's why the university's attorney hired the investigator, Wicker said, so they can be prepared to defend the decision to terminate and minimize damages.

"Resolving a dispute between an employer and an employee is a process and the process may take some time,” Wicker said.

Time that Jurich has. Wicker said he has up to 15 years to file litigation in Kentucky courts.