Smith, a 16-year-old, was shot and killed early Wednesday morning while he was waiting for his school bus. Two other students were injured as well. 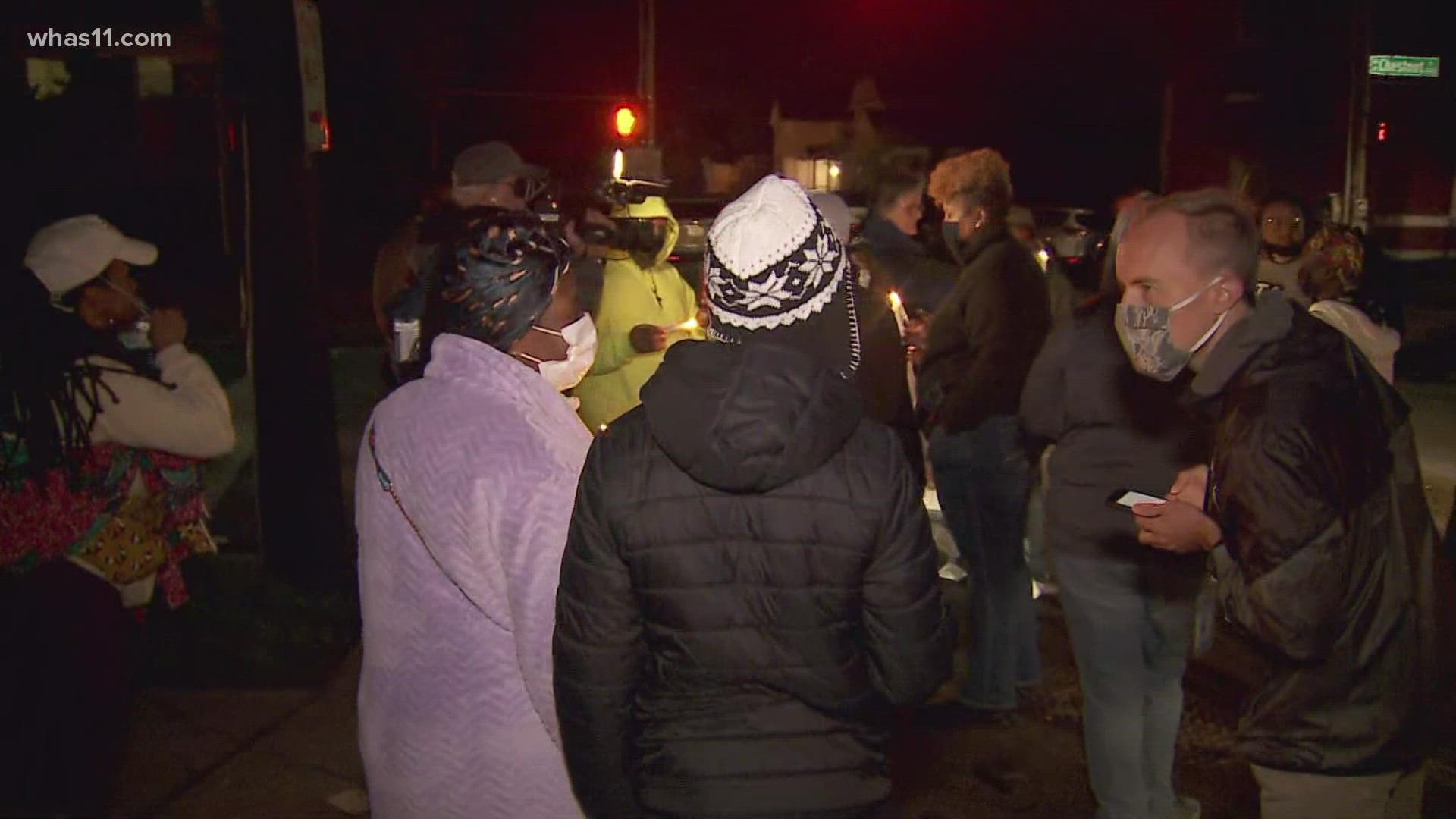 LOUISVILLE, Ky. — The day after a high school student was shot and killed while waiting for his school bus, members of the Louisville community gathered at the bus stop to honor his memory.

16-year-old Tyree Smith was one of three Eastern High School students involved in a drive-by shooting early Wednesday morning at W.J. Hodge and Chestnut Street. Two of the students received non-life-threatening injuries, but Smith died at the hospital.

Thursday morning, Louisville Metro Police cruisers guarded the bus stop in the Russell neighborhood and students weren't picked up at that stop as an extra precaution.

As the school buses rolled by, parents, neighbors and community members gathered at the stop to show their support.

Vincent Henderson said he doesn't live in the Russell neighborhood, but came to the area to support the community as they mourned. He and many others called for parents and other adults to stand watch at bus stops across Louisville as students headed to school Thursday morning.

Vincent Henderson came over from the Shawnee neighborhood to stand at this bus stop in support of the families affected by yesterday's deadly shooting. He's asking adults to pick a bus stop and commit to watching over our kids. @WHAS11 pic.twitter.com/UUJ39z1Asc

Police are still searching for suspects in this case. A vehicle of interest in the case was found on fire in St. Matthews early Thursday morning. St. Matthews Police said the vehicle had been stolen but did not provide any other details.

LMPD is asking the public to share any information they may have, including possible video footage of the shooting. If you have any information, you can leave an anonymous tip by calling 574-LMPD (5673). 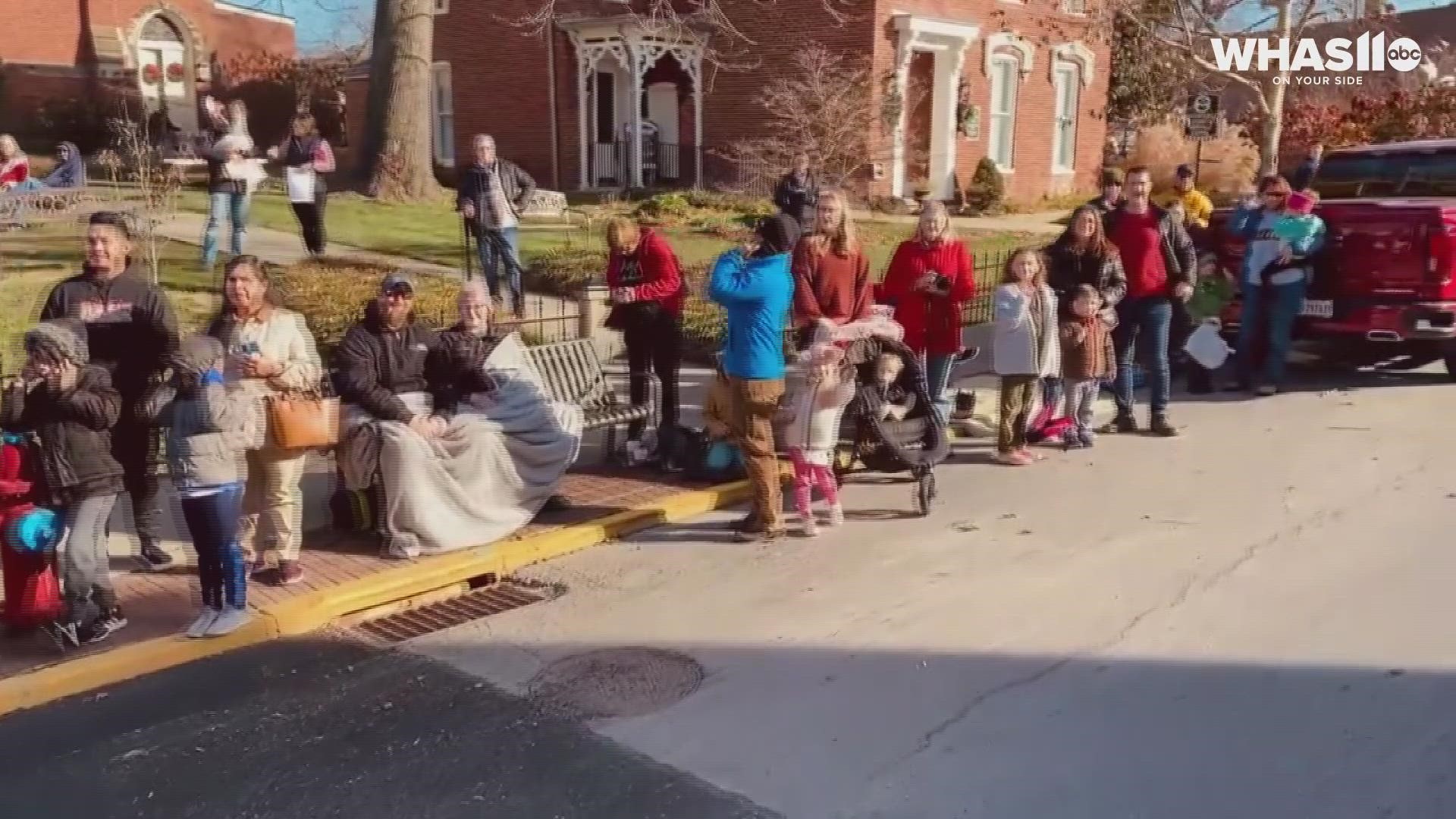