Groups are planning to gather Saturday to commemorate Gerth through an inaugural memorial 5K walk and run, including the launch of a new foundation. 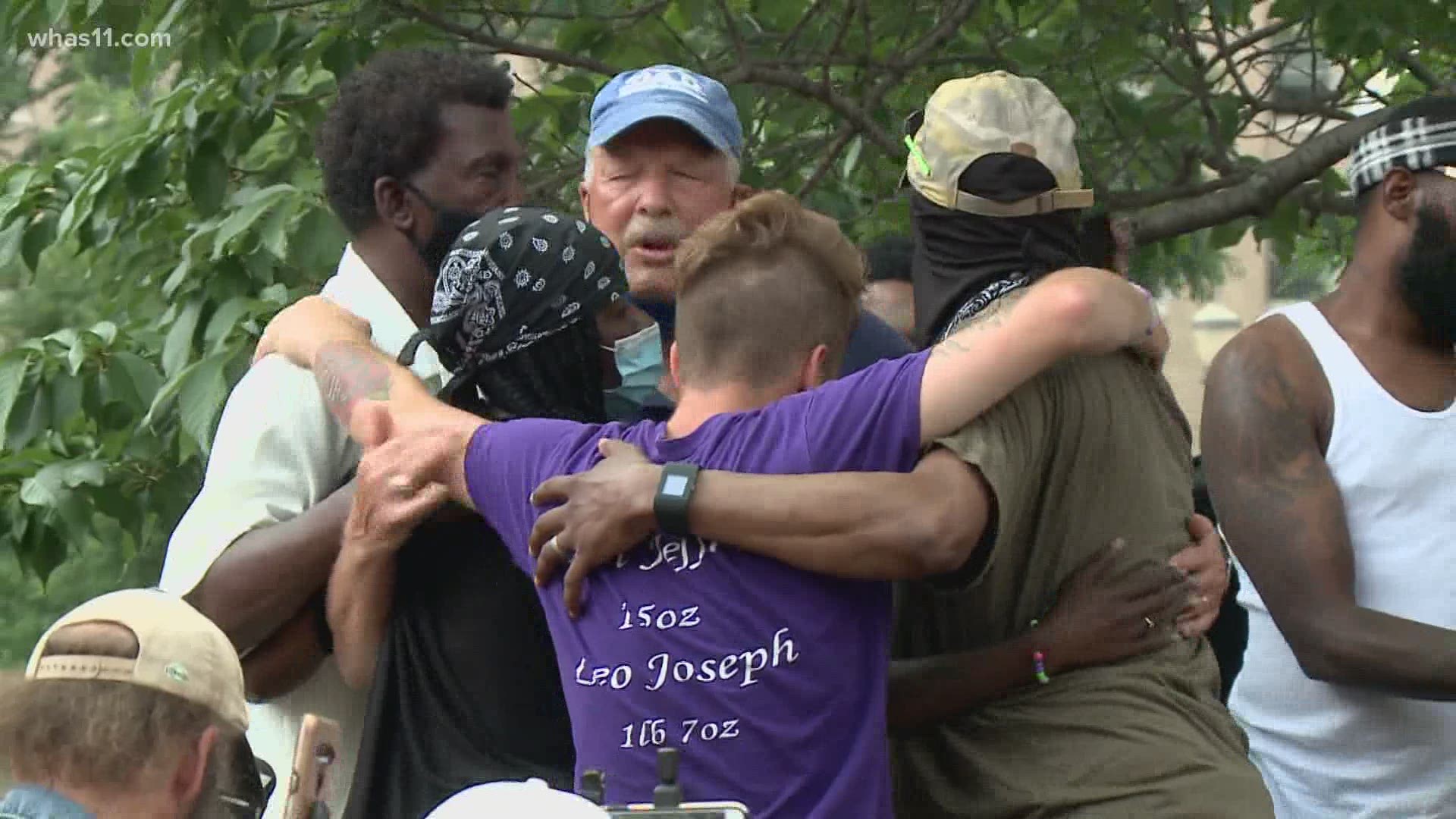 LOUISVILLE, Ky. — One year after 27-year-old photographer Tyler Gerth was shot and killed while documenting Louisville's fight for justice, his loved ones are launching a new foundation to support causes he cared about most.

Gerth marched alongside activists following the police shooting of Breonna Taylor, often seen capturing the voices of change with his camera. He was killed after a man opened fire into a crowd at Jefferson Square Park last June.

"Knowing that he's not coming back, I think the permanency has been pretty strong...just missing him daily is pretty difficult," Gerth's sister Tiffany Hensley said.

He died seeking racial justice for his community.

"There is also some comfort in knowing that it's been an incredibly difficult year for everyone and so many in our community are grieving for various reasons," Brittany Loewen said.

After a difficult year without their brother, Hensley and Loewen are using their grief to find purpose.

"Carrying on the work that Tyler was so passionate about, which was creating opportunities and ultimately making a change for the next generation where there is equal and equitable access to rights and opportunities throughout the city and the country at large," Loewen said.

Groups are planning to gather Saturday to commemorate Gerth on the one-year anniversary of his death while kicking off the inaugural memorial 5K walk and run on the Big Four Bridge Lawn.

His family will also launch 'Building Equal Bridges,' a foundation that will support Gerth's favorite causes, from promoting education to social justice reform. The foundation will also partner with the Louisville Urban League and one of Gerth's favorites, Big Brothers Big Sisters.

"There's already so many organizations in Louisville who are doing just incredible work and we want to celebrate and honor and uplift them," Loewen said.

The funds raised during the weekend's events will go towards the foundation. There will be food, music and speeches to celebrate Gerth's life – and even a virtual option for those who can't make it. Most importantly, though, the event is bringing the community together.

"There are so many of us who are walking through hard things, and our big takeaway is finding purpose in it and continuing to move forward in a way that would honor Tyler and make him proud," Loewen said. "We want to continue to grieve with hope."

The event will start Saturday, June 26 at 8:40 a.m. with opening remarks followed by the walk and run.