The young photographer killed during protests in Louisville is remembered through family and a foundation that aims to carry on his mission. 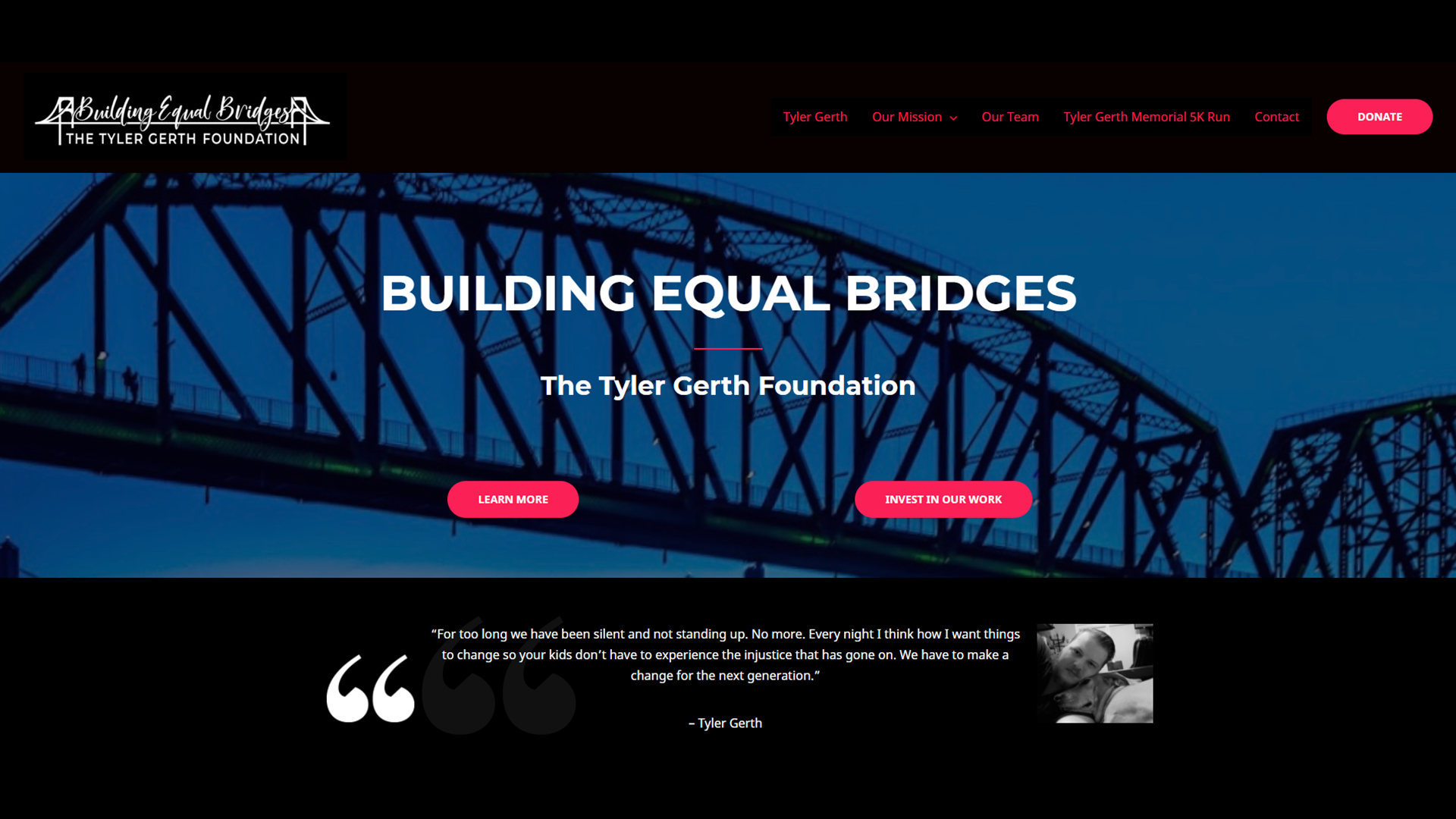 LOUISVILLE, Ky. — As protests took to the streets last summer, so did Tyler Gerth. He used his camera to capture the moments and messages in photographs.

"He was so passionate about being down there and protective of the people he was with," his sister Tiffany Hensley said.

Gerth's family said he lived by a motto: "Be excellent to each other."

On June 27 of 2020, Tyler Gerth was shot and killed at Jefferson Square Park.

Now, his family has created a foundation in his name and they are planning their inaugural 5K and celebration of his life later this month.

"He focused on this idea of hope and change for the next generation," his older sister Brittany Loewen said. "That's ultimately what the foundation wants to accomplish as well."

The 5K will take place on Saturday, June 26. You can sign up and learn more here.