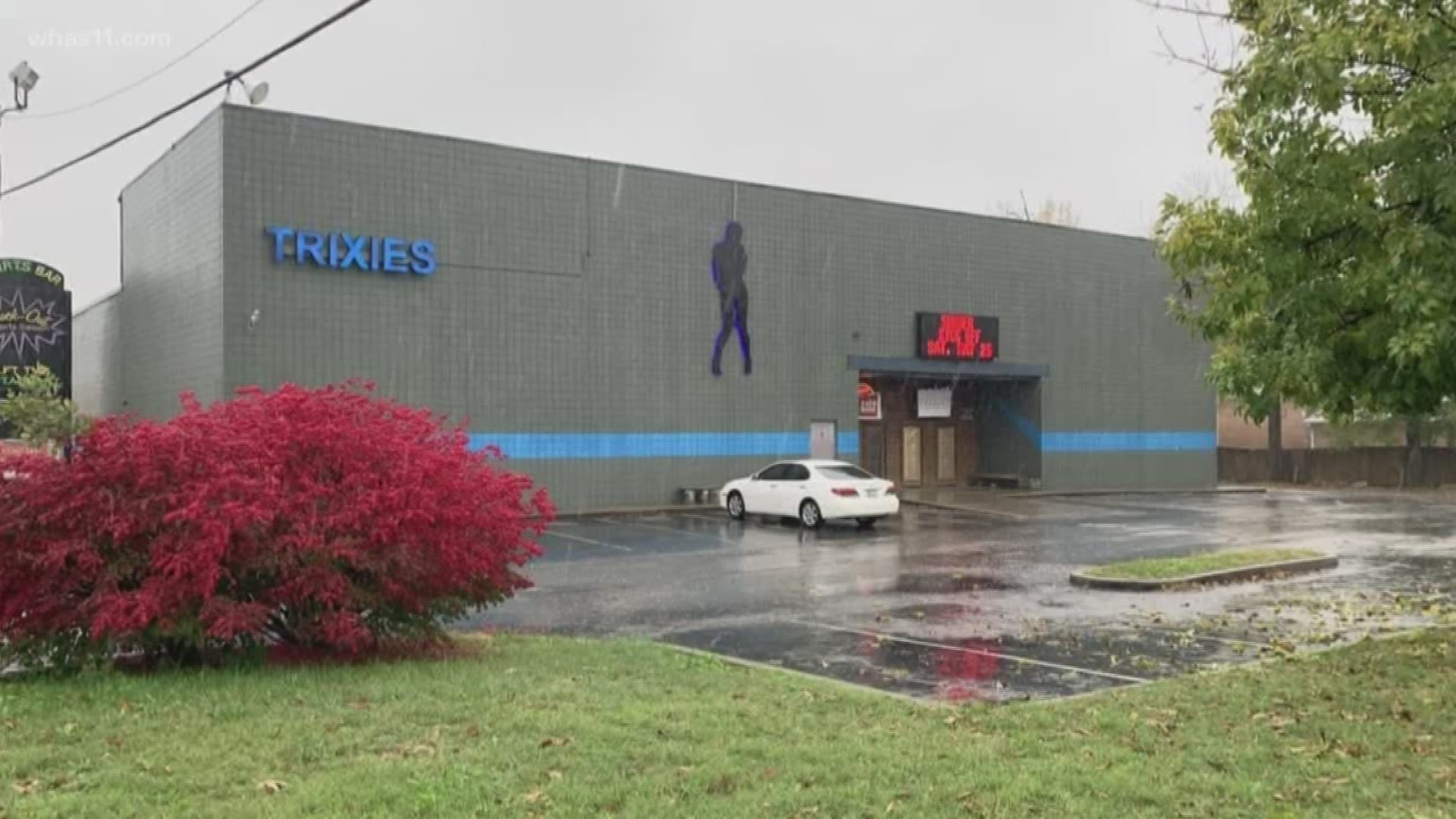 Built in 1970, the establishment, owned by William “Denny” Landrum, the one-time owner of the locally famous Toy Tiger nightclub, had a long run as Trixie’s Gold Room. Landrum passed away in 2014 and his widow and son continued the business.

The Entertainment Complex says the adult entertainment ordinance enacted in 2011 significantly impacted business at clubs like Trixie’s in Jefferson Co. The ordinance required dancers to cover up, it required that dancers remain six feet away from customers and required clubs to close at 1 a.m. among other requirements.

In 2017, Owner Linda Landrum made major renovations which included a new music hall called The Tiger Room, a VIP Venue on the second floor overlooking the stage and renamed the venue Trixie’s Entertainment Complex.

“Times are changing and it’s time to move on to bigger and better things. Thank you Louisville,” Landrum said.

“As a Lender Approved Absolute Auction, the property is guaranteed to sell,” said Bill Menish, co-owner of SVN Premier CRE & Auctions. “We are getting a lot of interest and many of the folks who are interested remember visiting Trixie’s and have lots of memories and stories to tell.”

The auction, which includes all the furniture, fixtures and equipment is open to the public.

RELATED: Town of Clarksville and Theatair X back in court