Triple Crown of Running to continue in 2020

RAM Racing is going to help continue the 35-year-old tradition. 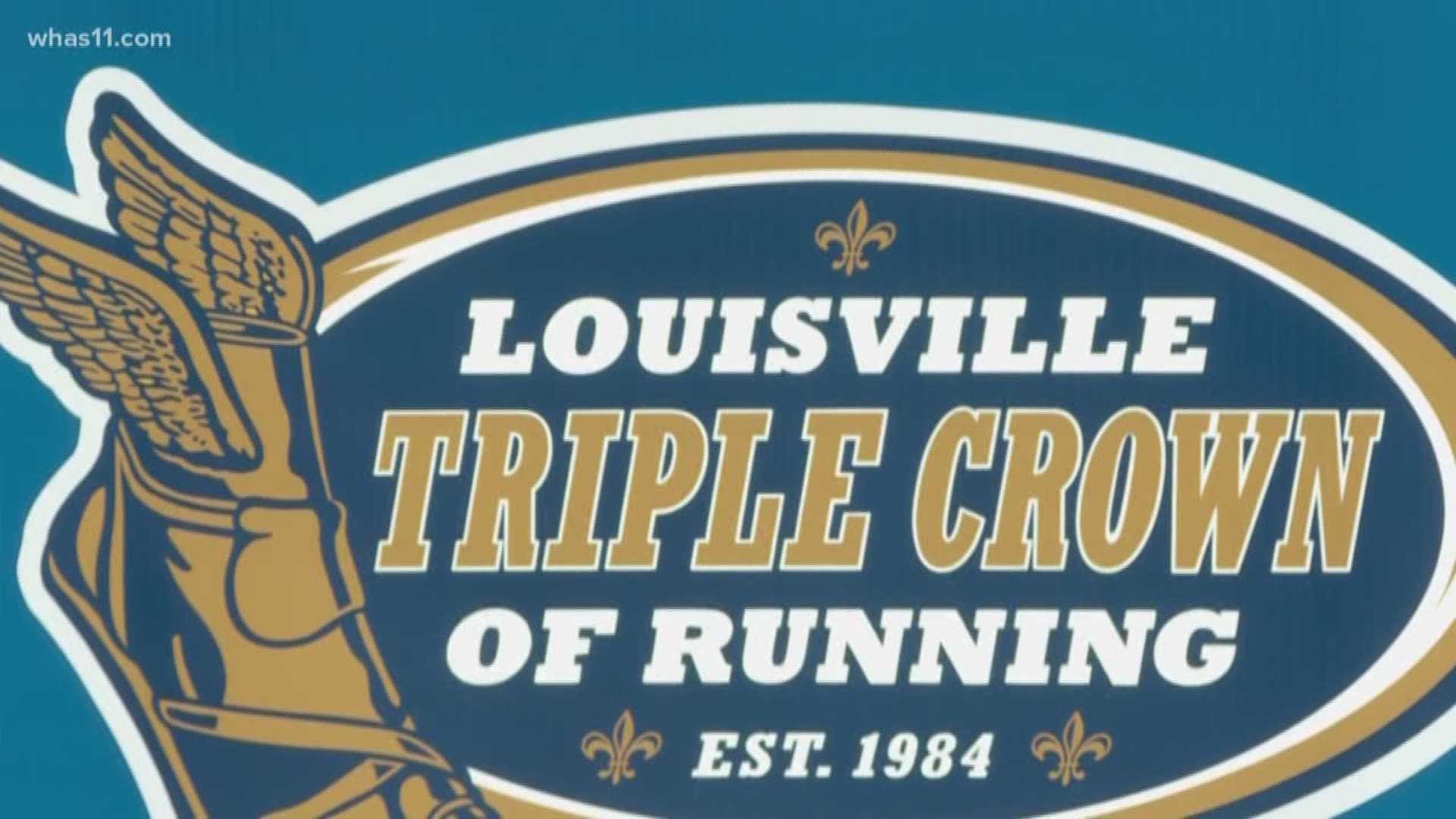 LOUISVILLE (WHAS11) – RAM Racing is stepping in to bring back the Triple Crown of Running.

In June, organizers announced the race series was canceled. But on Aug. 7, RAM Racing announced they will be leading the series.

The series of races is a huge fundraiser for the WHAS Crusade for Children. It has been held for 35 years. RAM Racing will continue the partnership with the crusade for the 5K and 10K races.

The first race, the 5K Fitness Classic, will be held on March 7. The 2020 race series includes the usual 5K and 10K, but the last race will be the inaugural Allstate Hot Chocolate 15K/5K Louisville. The hot chocolate run was created by RAM Racing in 2008.

The last race in the series will benefit Make-A-Wish.

Participants can bundle all three races in registration and will receive a finisher medal for completing the 5k, 10k, and 15k within the series.