It really was Louder than Life at the third and final concert of Louisville's Trifecta of Festivals. It ended with a bang and we're seeing some big numbers. 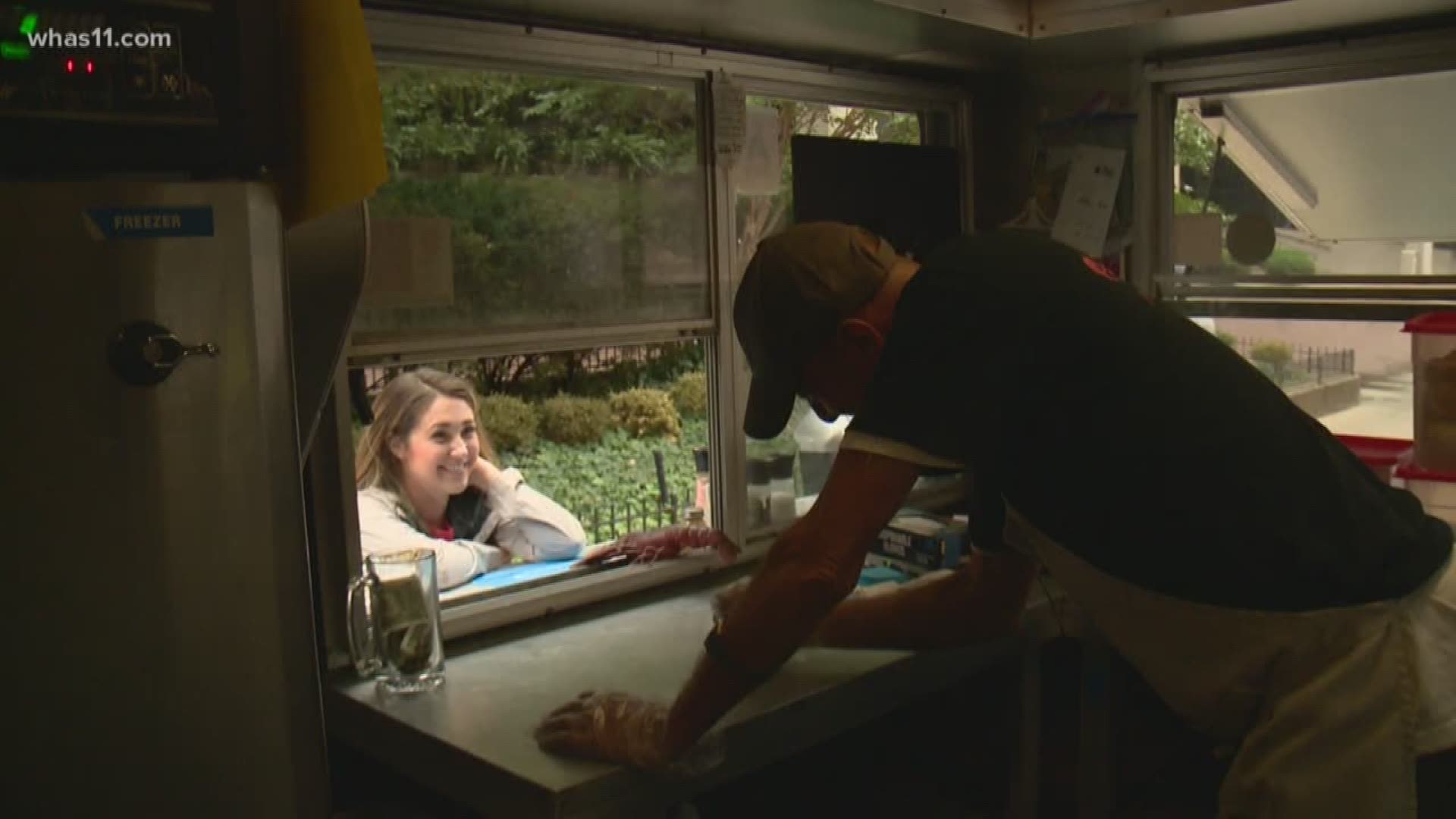 LOUISVILLE, Ky. — About 128,000 fans filtered into the Kentucky Expo Center for three days of live music. Danny Wimmer Presents says Louder than Life is the biggest rock festival in America, all three festivals brought in 289,000 people.

If you take a look at other music festivals like this, Lollapalooza in Chicago averages 400,000 people for three days, Coachella is at nearly 300,000 for the same amount.

"It's a big part of our strategy to bring young people to live in our city," said Mayor Greg Fischer. The success is making its mark on Louisville.

"Well over half of the people were out of town, so it showcases our city and we just continue to hear people say, wow, we had no idea Louisville offered all of this, I'm going to come back," said Fischer.

Trickling down into the hotels, shops, and restaurants. "I wouldn't have missed it. You couldn't drag me away from it. It was beautiful," said Phillip Goldsborough, who's the owner of Longshot Lobsta. Goldsborough served food at all three festivals.

"Sometimes it's hit and miss, but with Bourbon and Beyond and Louder than Life, these guys, it's pretty much a sure thing your going to make money," said Goldsborough. He sold out of his food at 7:30 p.m. on Friday for Bourbon and Beyond. A better outcome, trading last year's rain for the heat.

RELATED: Is Louisville becoming the new destination for all things music?

"I would love to go there and do as opposed to three days, five days of music. Add another day or two," said Goldsborough.

According to Danny Wimmer Presents, all three festivals will definitely be back next year. The Kentucky Bourbon Affair will actually join Bourbon and Beyond next year as their opening act.