'I am going to kill you. I hate transgender females' | Trans women held at gunpoint, attacked in DC 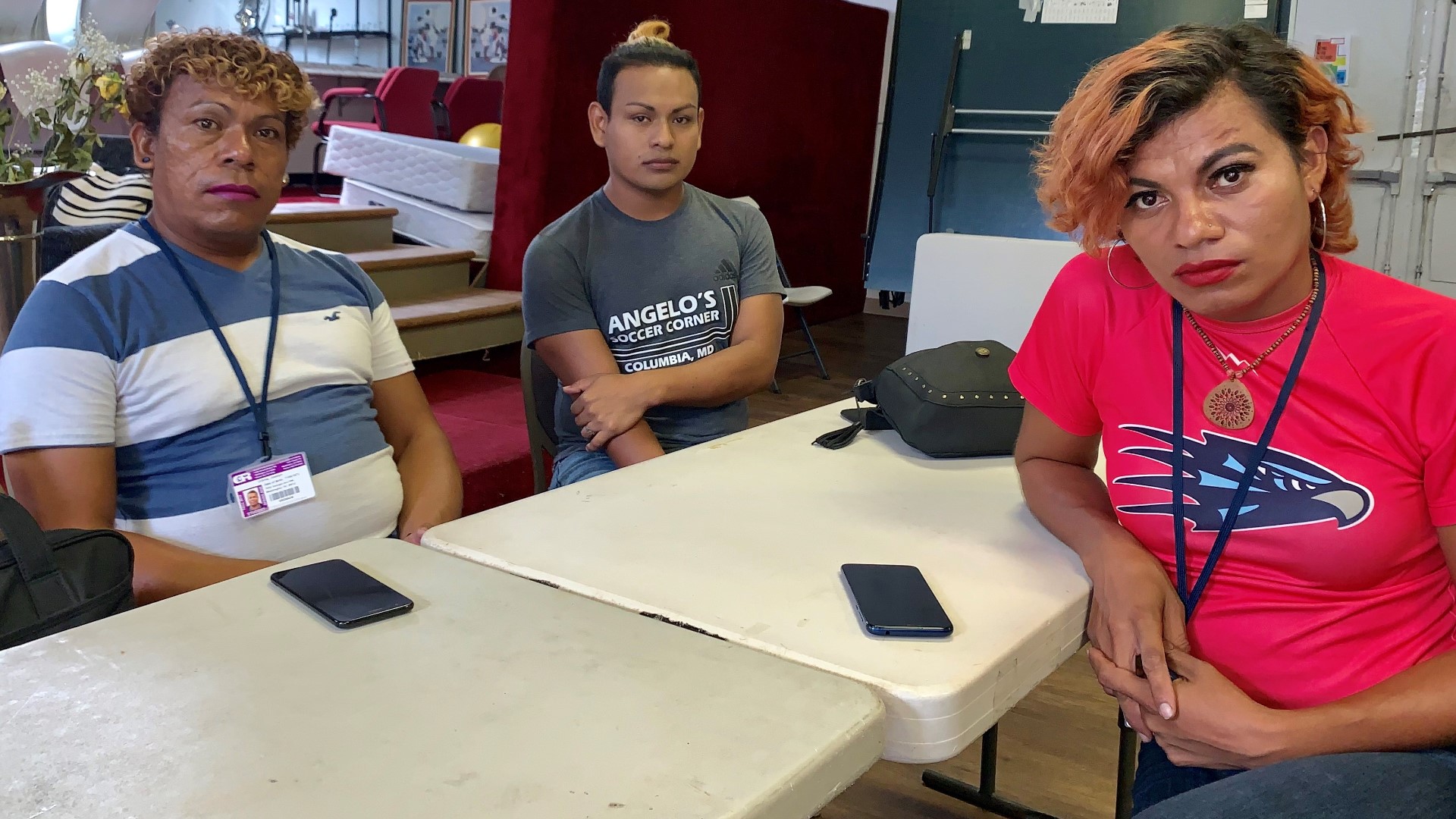 “I want someone to do something about it before it’s too late,” Keraldy Mendez said.

Mendez was with two other trans women who said they encountered a man in Takoma in mid-September, who made threatening gestures.

“I am going to kill you. I hate transgender female,” the police report stated.

Mendez said the suspect punched one of the women, shoved another and stole several items from their purses. Police and medics responded to the scene.

Mendez said she turned over video of the encounter to police to help capture the suspect. According to another police report, the women were approached by the same man days later, along with two other men.

Casa Ruby Founder, Ruby Corado said this is now an everyday occurrence, trans women of color wondering if this day will be their last.

RELATED: 'They were yelling he/she and tranny, then they started stomping on me' | How one DC woman says she was attacked for being trans

“Holding guns to peoples heads is not acceptable in this city,” Corado said.

Corado wants city leaders and police to do more, starting with a special unit for hate crimes.

“I think police are overwhelmed to be honest with you,” Corado said.

The suspects still haven’t been captured.

Casa Ruby is working to relocate the women to safer housing.