'Picture perfect neighbor' among the slain in mass shooting

A neighbor said Joshua Hardy was a 'God-fearing man. Always trying to keep people's heads in the right place and give you hope.' 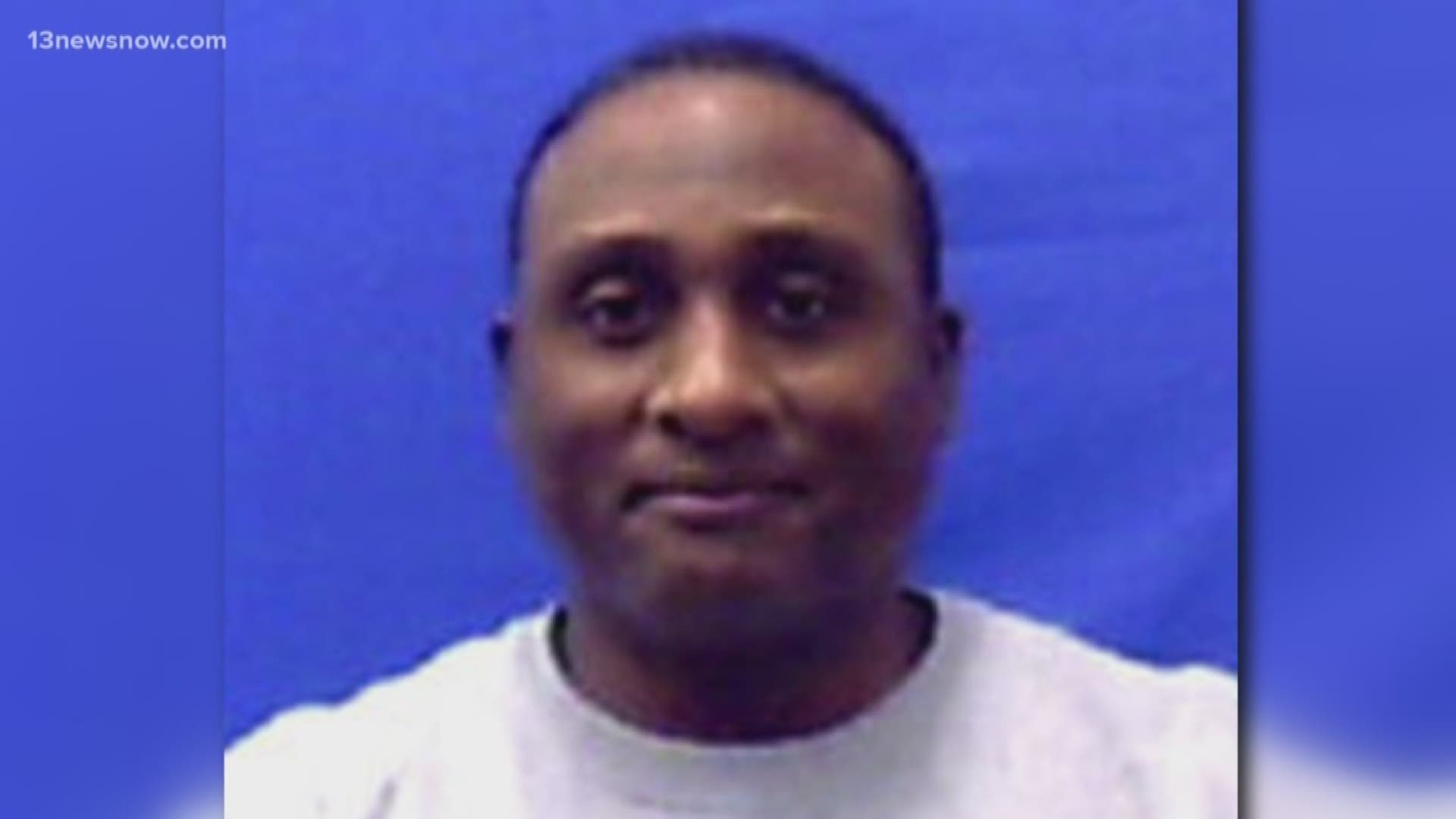 VIRGINIA BEACH, Va. — Joshua Hardy was a neighbor who would mow the lawn next door as a favor. One of his grieving neighbors returned that favor Saturday as a posthumous tribute after Hardy became one of the 12 people killed in a mass shooting at a city building in Virginia Beach.

"In the Josh fashion, I dropped my mower down a little extra lower because that's what he would have done today," said Clay Rosser, 44. "He cut his grass kinda like clockwork. He was a very meticulous guy."

Rosser also fashioned a wooden cross and planted it in the front yard of Hardy's home, where the 52-year-old city engineer lived alone. Neighbors described Hardy as a deeply religious man.

"He was the picture perfect neighbor," said Damion Houston, 48. "God-fearing man. Always trying to keep people's heads in the right place and give you hope."

Houston said Hardy's brother stopped by the house Friday night, looking for him, when he got a call to go over to a school where people were learning the fate of loved ones. Neighbors' worst fears were confirmed when the names were released Saturday morning.

During a Saturday news conference, city officials identified the 12 killed in the shooting Friday at a Virginia Beach municipal building, showing their photos, and giving details of their lives. Eleven of the twelve were city employees; one was a contractor.

The other victims are:

Laquita C. Brown of Chesapeake: A right of way agent with more than four years in public works.

Mary Louise Gayle of Virginia Beach: A right of way agent with 24 years in public works.

Katherine A. Nixon of Virginia Beach: An engineer with 10 years in public utilities.

Richard H. Nettleton of Norfolk: An engineer with 28 years in public utilities.

Christopher Kelly Rapp of Powhatan: An engineer with 11 months in public works.

Ryan Keith Cox of Virginia Beach: An account clerk with more than 12 years in public utilities.

Herbert "Bert" Snelling of Virginia Beach: A contractor there to fill a permit.

RELATED: How to help those affected by the Virginia Beach shooting