The council voted to shut down the Theatair X on US 31. 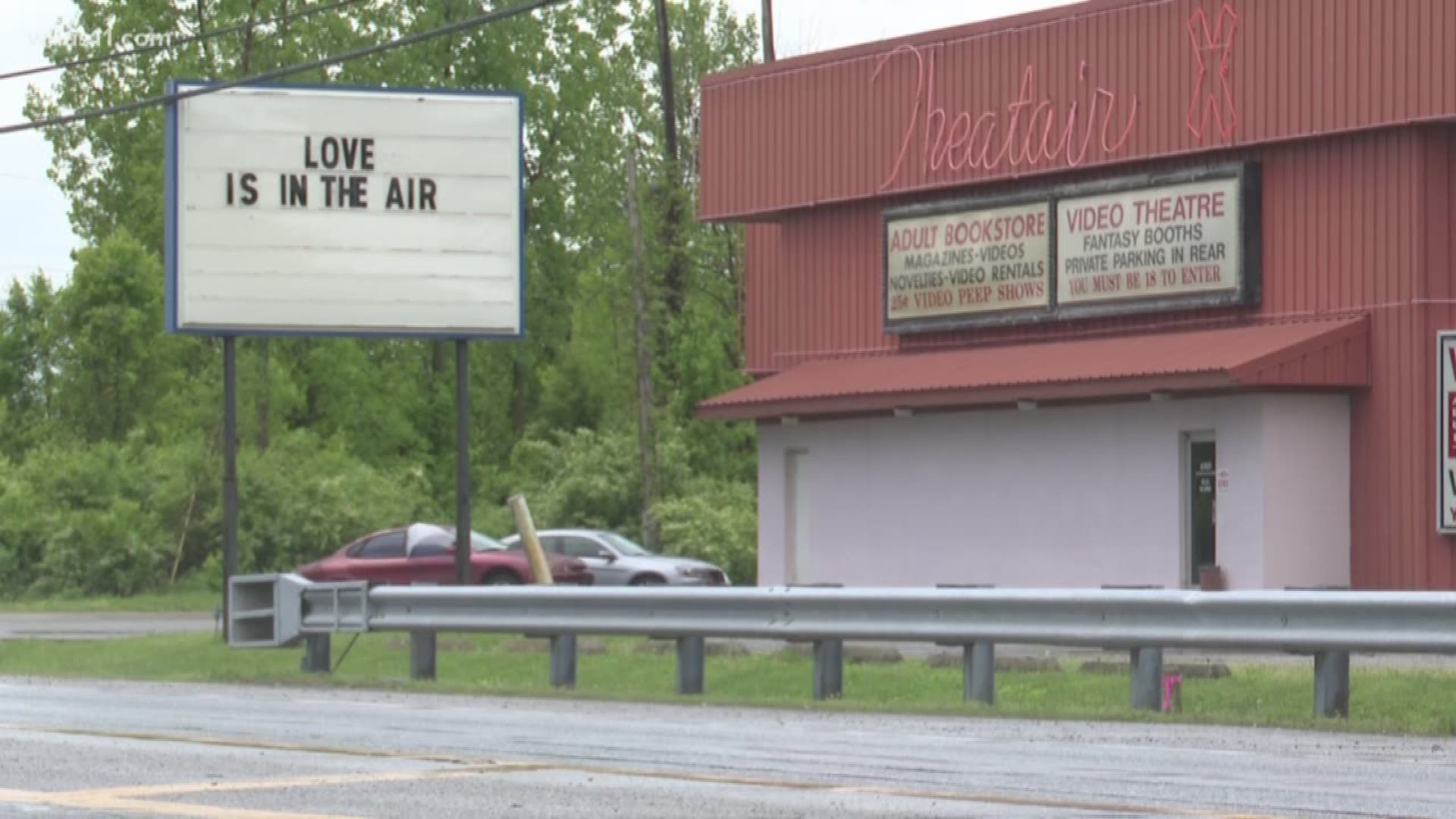 CLARKSVILLE, Ind. — The fate of an embattled Clarksville adult superstore that's been trying to stay in business has been determined in a vote by the town council.

The Clarksville Town Council voted to shut down the Theatair X on US 31 Thursday night.

The long-standing business has been subject to scrutiny for years. Truckers and neighbors alike know the establishment well, as does the Clarksville Police Chief. He said the department has done a number of stings on the store since 2012, resulting in arrests and code violations.

Before the vote took place, residents were split on whether the business should be allowed to operate. 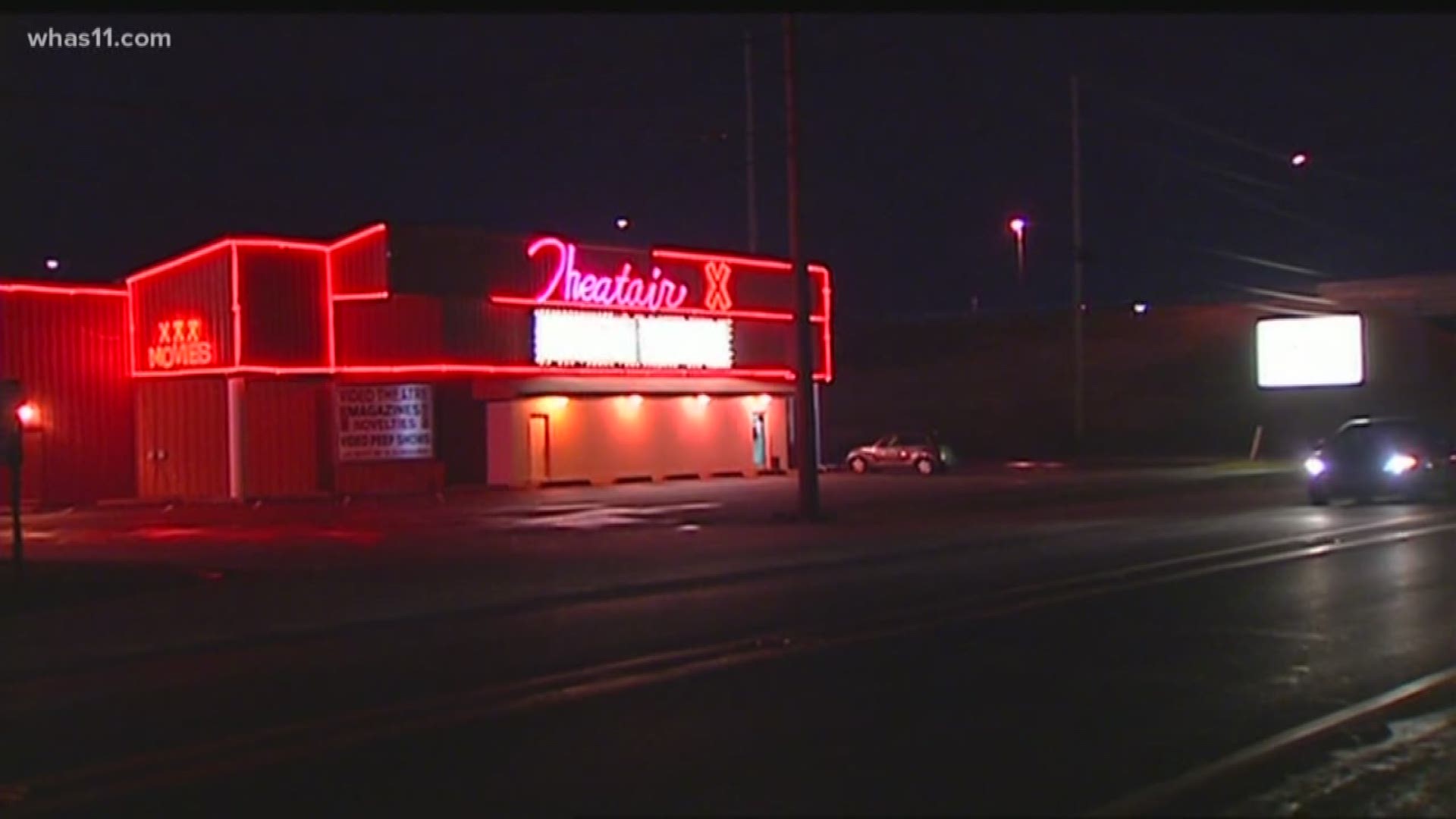 "It's just a sickening of the mind," one person said.

When it came time to vote, the council determined that recent arrests for public nudity and indecency violated a zoning ordinance.

Council members could not comment on the situation until after the vote. Attorney David Mosley, one of the attorneys representing Theatair X was unavailable for comment on what the plan will be going forward. Council Member Tim Hauber did say that an appeals process could be likely.