The next season of Bravo's Top Chef is coming to the Bluegrass State and Louisville could become the center of every foodie's fantasy. 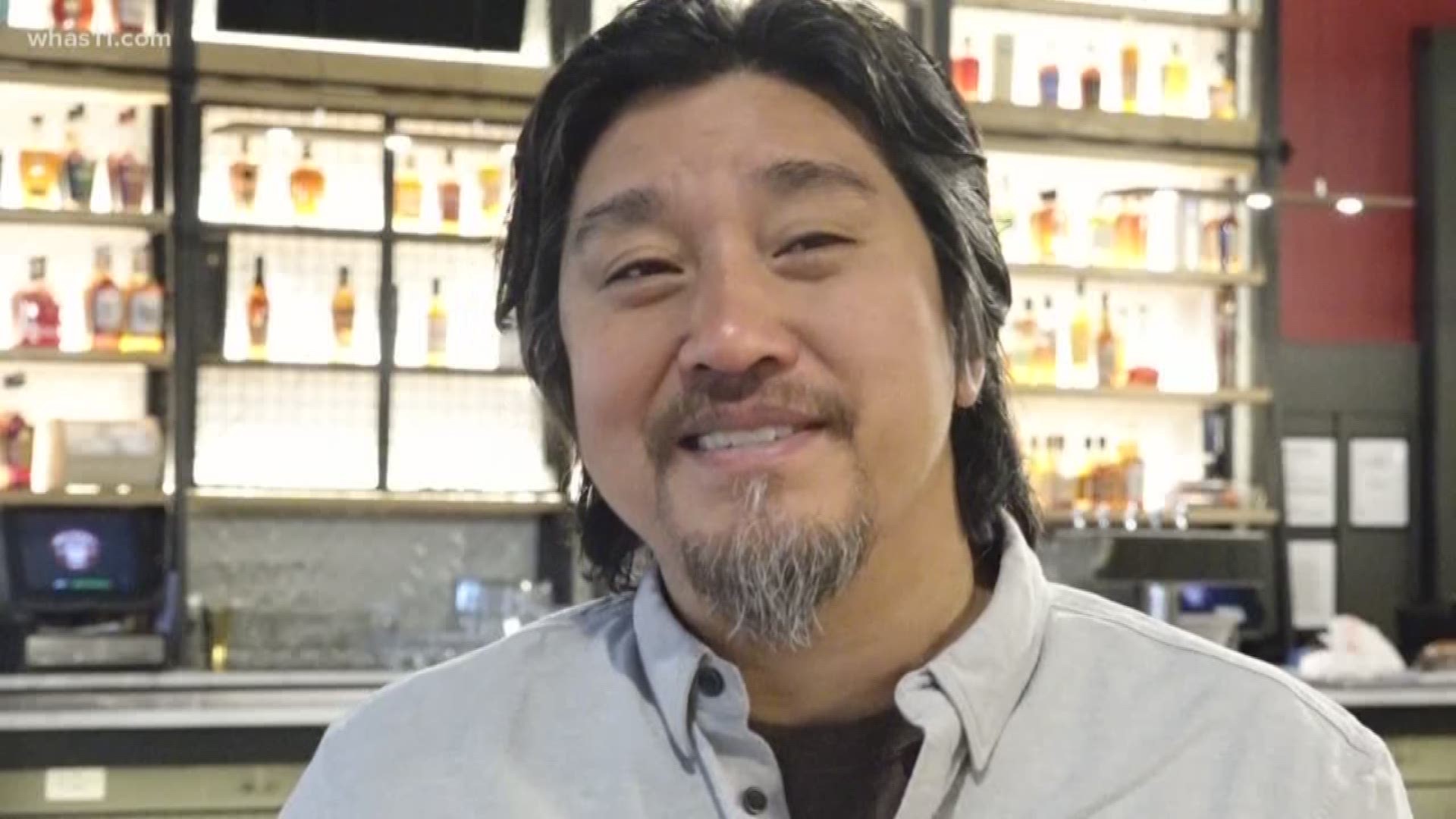 LOUISVILLE, Ky. (WHAS11) -- Culinary enthusiasts, this may whet your appetite!

The next season of Bravo's Top Chef is coming to the Bluegrass State and Louisville could become the center of every foodie’s fantasy.

More: ‘Top Chef’ heads to Kentucky for cuisine with a down-home flair

"I think Top Chef coming to Kentucky will truly be a watershed moment for Kentucky," said Edward Lee.

He is a partner in 4th Street Live's newest restaurant, Whiskey Dry. He was also a contestant on Top Chef in 2011.

"We have all of these national events anyway. But, this is such a huge event that I think finally, the world is going to see what we are all about," Lee said.

You can bet bourbon will be on the menu! Louisville's Convention and Visitor's Bureau is making its pitch.

From the Hot Brown to Derby Pie, Yates says Louisville's food history and the up-and-coming scene is a big draw for chefs, which is why the CVB has expanded its advertising efforts in recent years.

"Started some partnerships with some of the food publications that we had tried to get stories placed in like Garden & Gun, Saveur, The Local Palate, Good Grit Magazine," Yates told WHAS11.

So, whatever tickles your taste buds, Louisville hopes to be the city that brings everyone to the table as it did for Lee who moved here after experiencing the Kentucky Derby.

"Just became an instant fan and the love affair has not stopped," Lee said.