The senior pastor at Kingdom Fellowship Christian Life Center on East Broadway has been a constant presence at protests. 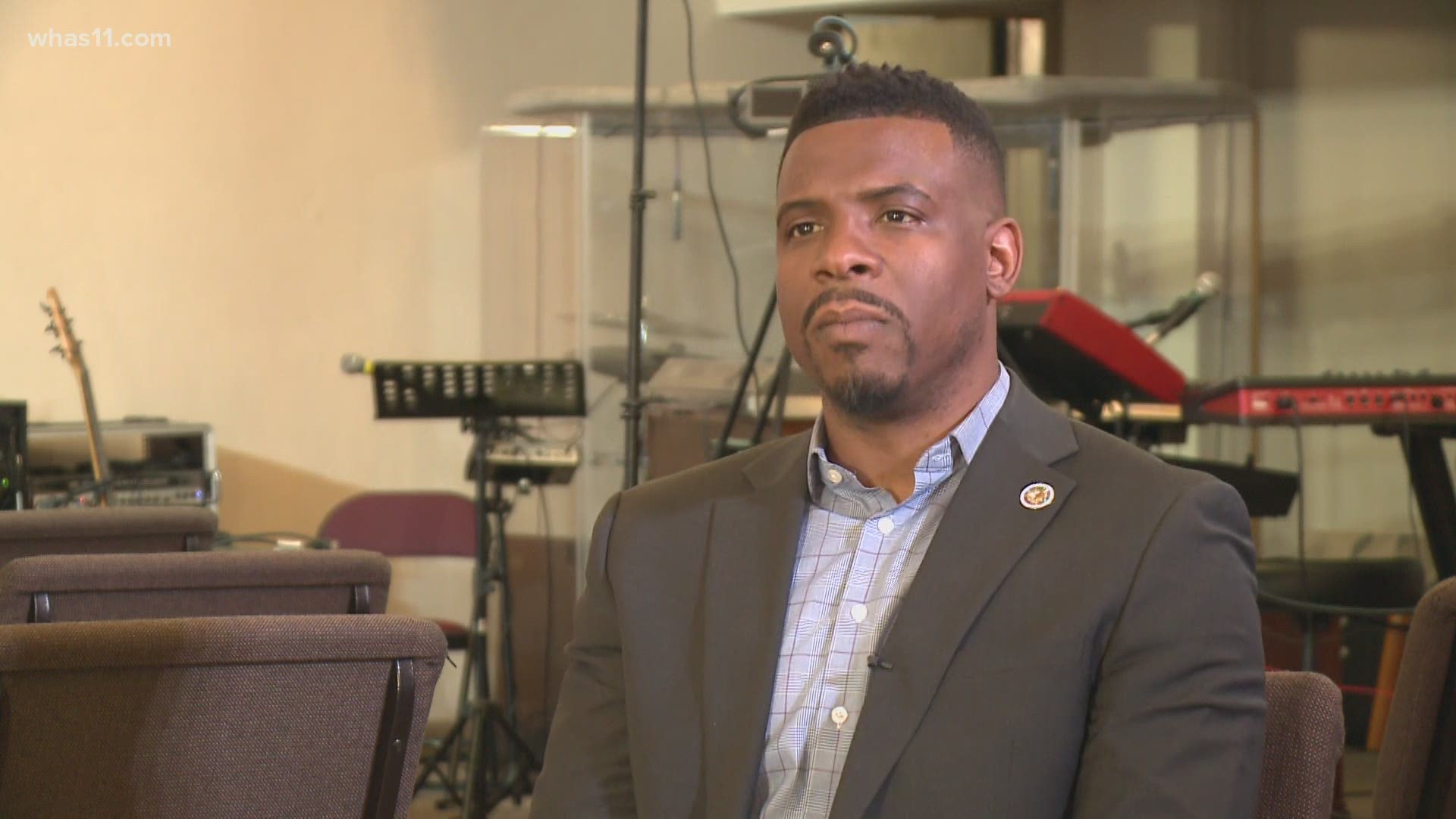 LOUISVILLE, Ky. — Louisville pastor and community activist Timothy Findley Jr. has announced he will run for mayor in 2022.

The senior pastor at Kingdom Fellowship Christian Life Center on East Broadway has been a constant presence at protests, fighting for justice following Breonna Taylor's death.

"I want to be the kind of leader that brings integrity, transparency and strategy," Findley said. "That's the foundation I will build my administration on — not perfection."

In the past year, Findley has helped organize a coalition that called for police reform, hosted a "Rock the Vote" event to encourage voter turnout in the 2020 election and offered demonstrators shuttles from his church to protests when barricades were placed downtown.

"[It] doesn't mean that we will always agree, it doesn't mean that I will only be for one group of people," Findley said. "It means that for us to get to that next place, even with our differences, we have to have more of a strategy to be a more equitable city."

Findley joins a field growing quickly. So far, Metro Council President David James and The Bail Project operations manager Shameka Parrish-Wright have announced their candidacies. All will be running as democrats.

Mayor Greg Fischer cannot run again, as he is finishing his third term.