Bobbi Jackson has gone down to the waterfront to watch the fireworks for as long as she can remember. 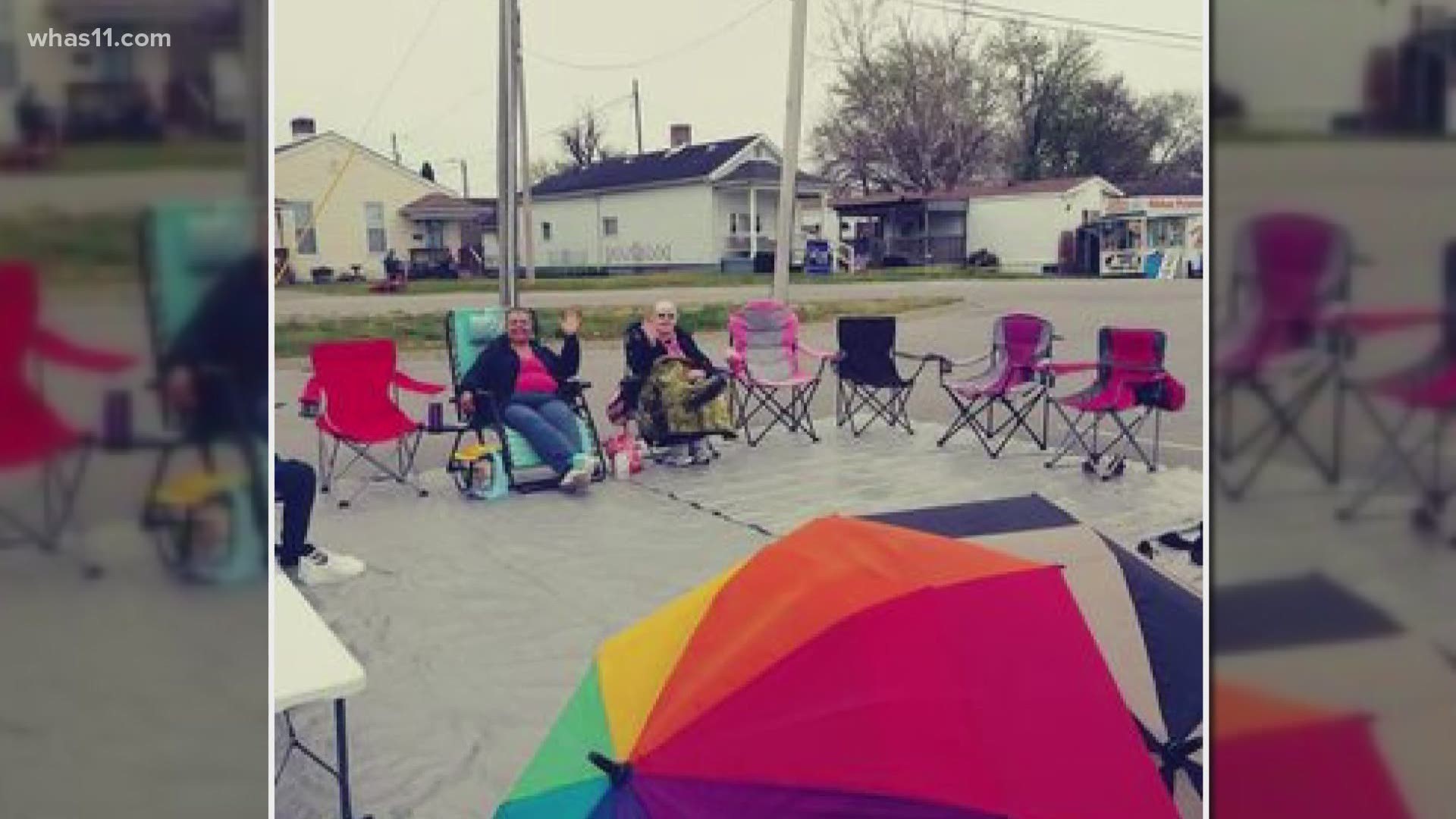 LOUISVILLE, Ky. — To say Bobbi Jackson is a fan of Thunder Over Louisville is sort of putting it lightly. She has memories of going to Thunder with her parents before she was a parent herself. Today, she has five children and nine grandchildren.

She said she has gone to the fireworks show for decades - rain or shine. Even sleet and freezing temperatures haven't stopped this family tradition that has spanned generations.

"It's the family time for me," Jackson said.

Her family's plan for Thunder is serious business. Jackson said her setup normally comes with coolers, tables, tarps and chairs. They bring coloring books, crayons and toys to keep the kids entertained for the long hours down at the waterfront.

"We are definitely not playing," she laughed.

In a typical year, it's an all-day event - from seven in the morning until midnight. That 17-hour day turns into memories that last a lifetime.

However, this year's celebrations - just like everyone else's - will look a little different for Bobbi Jackson and her family. She plans to host a cookout at her house for her family so they can still watch the fireworks together on television.

Thunder Over Louisville will be held on April 17, 2021, and the fireworks show will be shown exclusively on WHAS11.