'Feel good by doing good.' | How the WHAS Crusade for Children has evolved through the years

The WHAS Crusade for Children is the heart and soul of Kentuckiana special needs communities, giving back to children for more than 67 years. 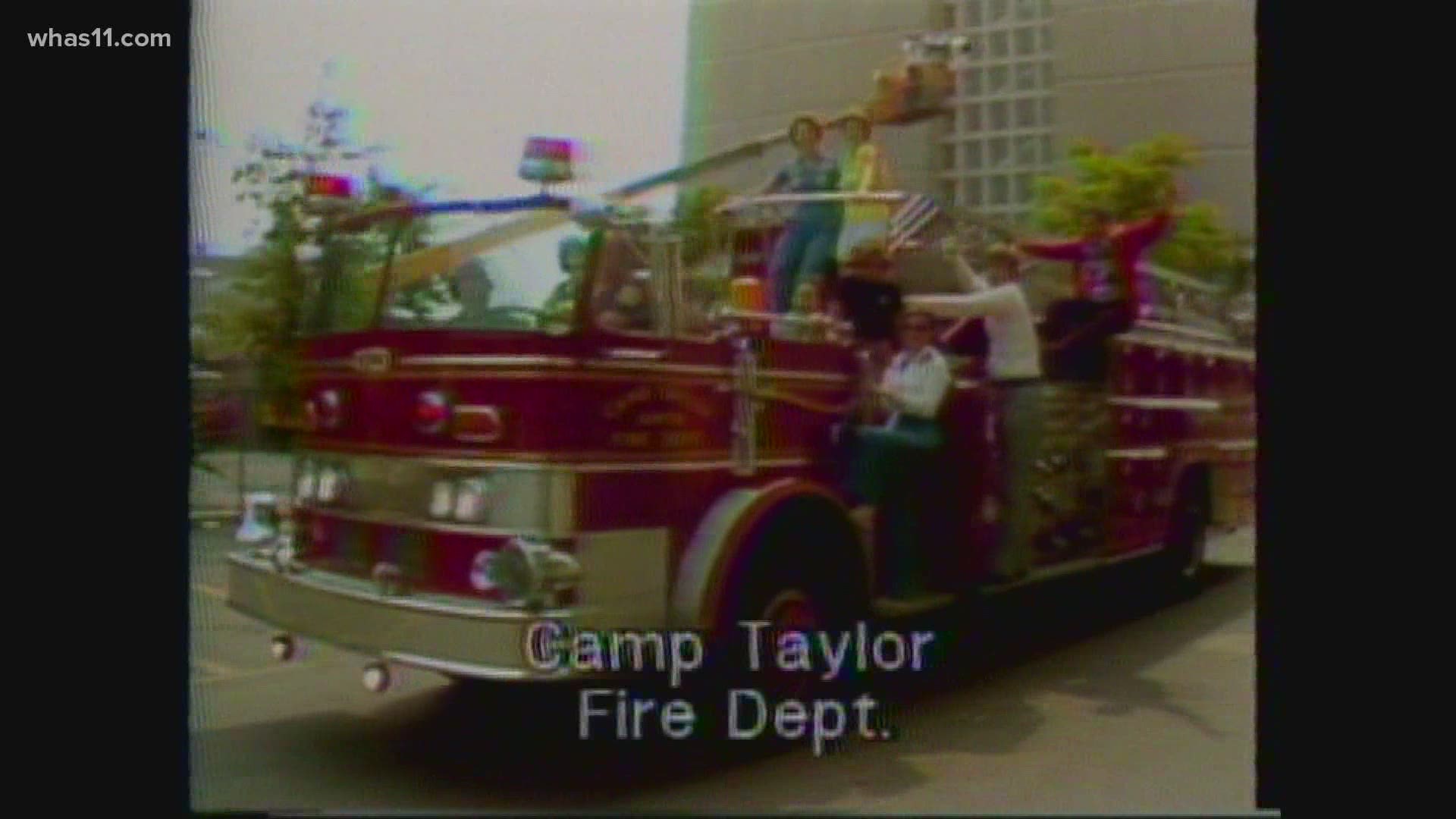 LOUISVILLE, Ky. — Through the years, America’s oldest and most successful local telethon has been a blessing to agencies, schools and hospitals who make life better for children with special needs in Kentucky and southern Indiana.

The history of the WHAS Crusade for Children begin in 1954 when President Harry Truman was in the White House and television commercials often showcased the happy homemaker.

The television station held a telethon for cerebral palsy, but then general manager Vic Sholis had a bigger vision.

“We felt the idea the concept using the station to explain to people what problems were afflicting children ought to be done for a broad purpose,” he said.

“We operated it on the basis of one year at a time. We limited grants to one year. We urged recipients to spend the money within a year. Because we never knew how long the people would respond to the Crusade,” he explained.

It was decided that a group of clergy would determine where the money goes from the Crusade. Ministers from the Moral Side of the News agreed to take on the task and Sholis would later credit them with helping get the charity off the ground.

Aside from the donations, when you think WHAS Crusade, you think firefighters, right?

Credit: WHAS-TV
A firefighter collects money from a motorist during a WHAS Crusade for Children roadblock.

No one knows for sure, but it is believed 1958 was the first-year volunteer firefighters collected for the Crusade.

Pleasure Ridge Park, one of today’s largest donors, is thought to be the first department to collect and then issued the challenge for other fire departments to participate.

In modern times, fire departments raise more than 50% of the total donations every year by staging roadblocks and collecting at the fire house.

Harrod’s Creek Fire Station Number 1 saw its most unusual donation in 1986 when a woman and her three dogs walked into the garage. One of them, named Big Blue, catapulted the donation into the arms of firefighters.

Former WHAS11 personality Barry Bernson also explained during the same year that inhuman Crusade collectors like Charlie the Robot was on the steps of the Hall of Justice seeking donations. The robot would talk to passersby saying, “reach into those jeans and pull out those greens.”

The Crusade was also known for bringing out the star power during the telethons. Actor Pat O’Brien, actress Diahann Carroll, singer Monica Lewis and the world-famous Cab Calloway added their special touch to the Crusade.

One famous face before everyone knew her name – a young Diane Sawyer was a Crusade queen runner-up and sang in the Crusade Chrous during the 8th year of the event.

Credit: WHAS-TV
A throwback photo of journalist Diane Sawyer as the WHAS Crusade for Children Crusade Queen runner-up during the 8th telethon.

It marked a milestone during the Crusade’s golden anniversary.

In its first 67 years, the Crusade for Children has raised $195 million for children with special needs, overcoming obstacles like every organization that had been around this long but possibly more so than 2020.

When the Crusade was postponed for two months due to COVID-19, roadblocks were eliminated, and fundraising efforts were more challenging than ever before.

The Crusade still persevered, raising an astonishing $4.8 million – and then, like they always do, giving 100% of the money to children with special needs in Kentucky and southern Indiana.

The 68th WHAS Crusade for Children takes place on June 5 and June 6.

How can I donate to the Crusade?

There are several different ways to donate to the WHAS Crusade for Children. If you want to donate in person, check with your local fire department to see if they're hosting any events for this year's fundraiser.

You can mail in donations to the following address:

Facebook users can also host a Facebook fundraiser for the WHAS Crusade for Children by using this link.