The Vault: The Rolling Stones give 'Satisfaction' to fans during Louisville visits

The band has visited Louisville several times since 1964 and for some fans, the opportunity to see a show often became a family affair. 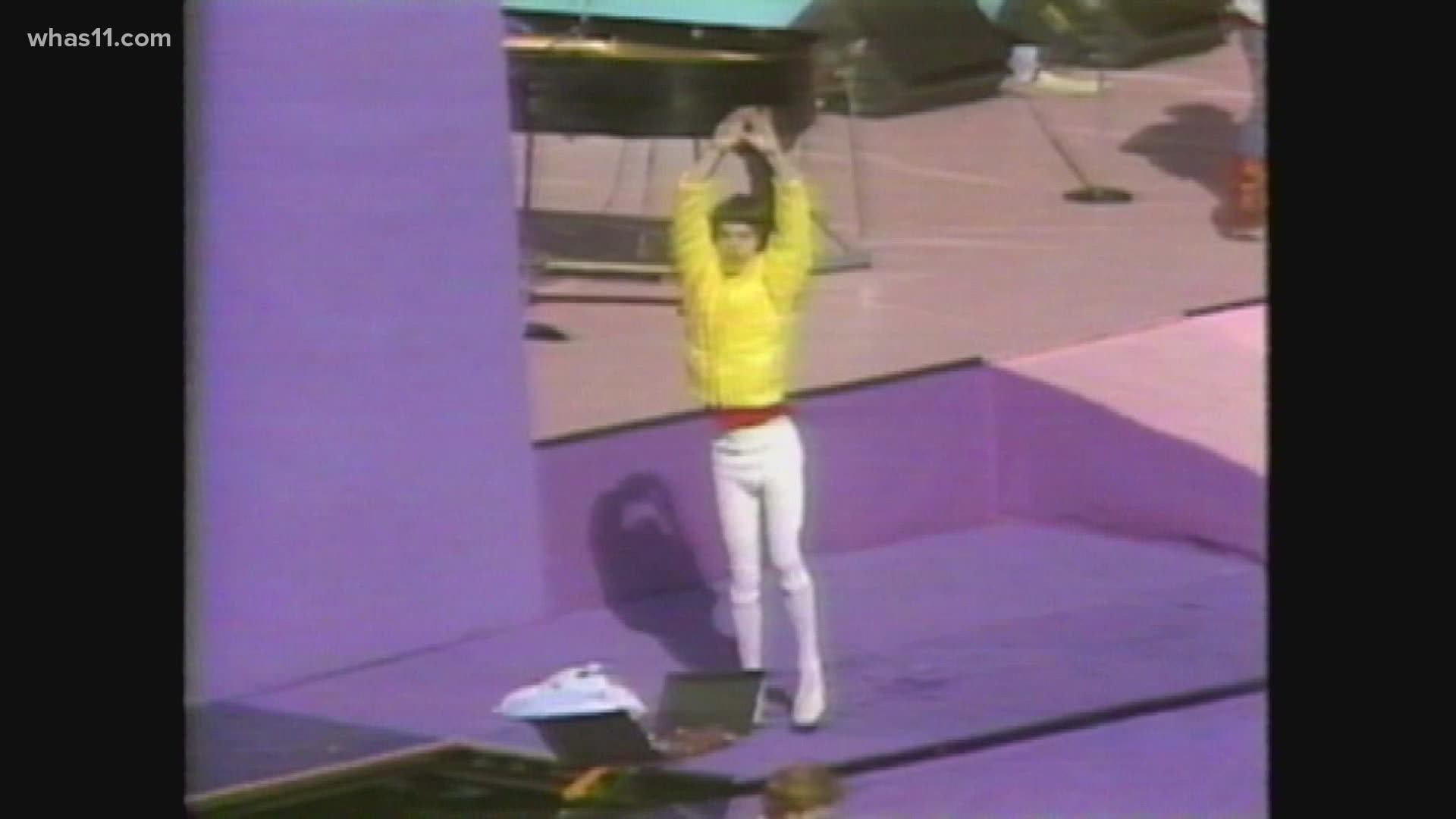 LOUISVILLE, Ky. — It was Aug. 4, 1975 when a plane landed at Louisville’s Standiford Field and Mick Jagger himself made an appearance.

For only the second time ever, The Rolling Stones were on the city’s soil and demand for tickets were skyrocketing.

The Stones wouldn't return to Louisville again until 1981 and this time, WHAS11 cameras were inside for the show.

Fans were ecstatic to see some of the greatest of all time in their own backyard.

“They're the best they've been at it the longest. And they're here tonight. They're legends in their own time," a concert-goer said.

With the US tour of 1981 a success, the Stones returned in 1989 for the Steel Wheels Tour at the Old Cardinal Stadium and Mick Jagger addressed the crowd of eager fans.

"Hi, hey Louisville how ya feeling? It's a beautiful night," he said to the crowd.

As the stadium started to fill up, our WHAS11 team spotted a crew making the trip a family affair.

"Outside before the show one veteran stones fan wheeled into Louisville driving a Winnebago full of her children it was their first live look at the band. I've brought my children here it is the first time they've been to a concert."

That was only part of this special story, for this mother, The Rolling Stones concert was fulfilling a family tradition

"For the fans a crowd estimated at over forty thousand in cardinal stadium the lure of the stones comes in the music and the personalities."

It would be 17 years before the Rolling Stones returned, but their 2006 appearance might be the most memorable of them, all with the Stones arriving at the Seelbach Hotel in downtown Louisville.

Then, lighting up the track at Churchill Downs.

Sky11 was there, catching a view of the crowd and the band from up above.

"Hey how you doing down there fantastic its really nice to be i'll tell you where we haven't been in Louisville since 1989 and it's great to be back."

Tens of thousands watched the longest performing rock band of all time and then waved goodbye as the musicians took off for a motorcade through the streets of Louisville.

It would be the last time we saw the iconic group in Louisville, until a scheduled 2020 tour date that was interrupted by the COVID pandemic.