The Belle of Louisville was delivered to Louisville from Cincinnati in the late Spring of 1962. Back then, the steamboat was known as the Avalon, purchased by Jefferson County government for $34,000.

Used to haul pigs, cattle, and humans, it was in bad shape. County Judge, Marlow Cook, named it after his wife Nancy's longtime nickname, Belle.

On August 24, 1997, The Belle of Louisville was taking on a gallon of water every second. At 28,000 gallons, America's oldest operating steamboat was starting to sink.

Hundreds of gawkers lined the waterfront to catch a glimpse of the wounded lady. The sight of the Belle submerged in the Ohio, too much for her city to bear.

The coast guard later determined the vessel sank because someone left a valve open, causing the Belle's engine room to take on water.

PHOTOS: The Belle of Louisville

The finding prompted a new question. Was it intentional?

In April 1998, authorities charged Brennan Callan with sinking the Belle of Louisville. The evidence against him was largely circumstantial. There were no fingerprints, no DNA, and no eyewitnesses.

The former Belle employee had been seen hanging around the steamboat in the days after it started to sink, even doing an interview for our cameras.

Investigators said Callan was a former "disgruntled employee," but he claims he's a victim of political scapegoating. 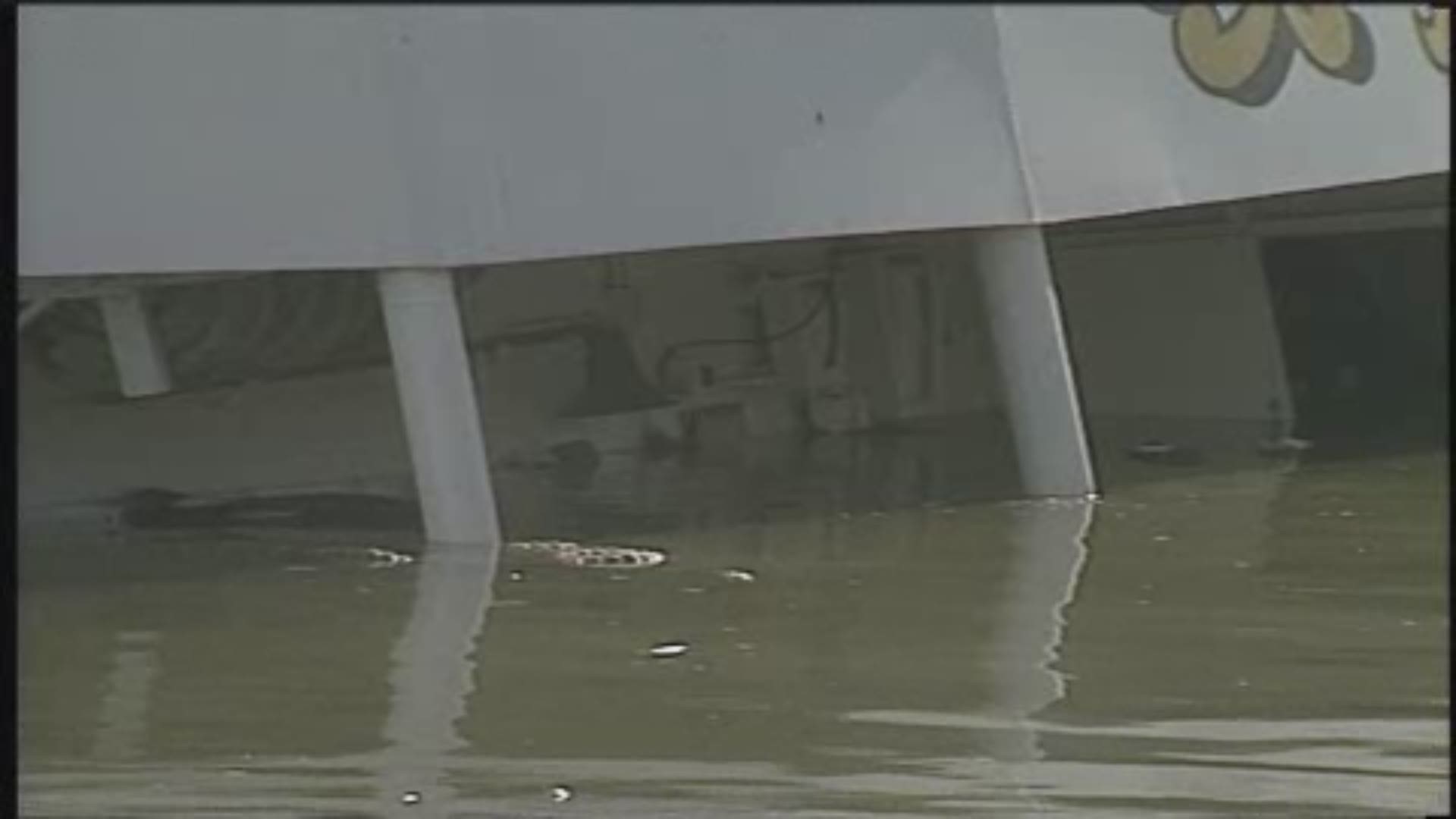 In 1999, A jury found Callan guilty sentencing him to 2.5 years of hard time. He later appealed the decision to no avail. The federal court has always stood its ground and so has Callan.

We asked Callan, "Did you sink the Belle of Louisville?" He responded, "No. I did not. I had no motive, no ambition, I had not reasons to harm the vessel."

But if not him – then who? Callan suggests a child on the cruise on August 23rd could have turned the valve, even a crew member working that night.

All theories, but never enough to overturn the verdict.

The Belle of Louisville was repaired, restored, and returned home. 20 years later, the steamboat is still a prized gem on the city's waterfront. Her majestic tours of the Ohio luring in thousands of passengers every year.