In the weeks after the horrific attack, WHAS11 had crews on scene in New York City, finding the many connections linked back to Kentuckiana. 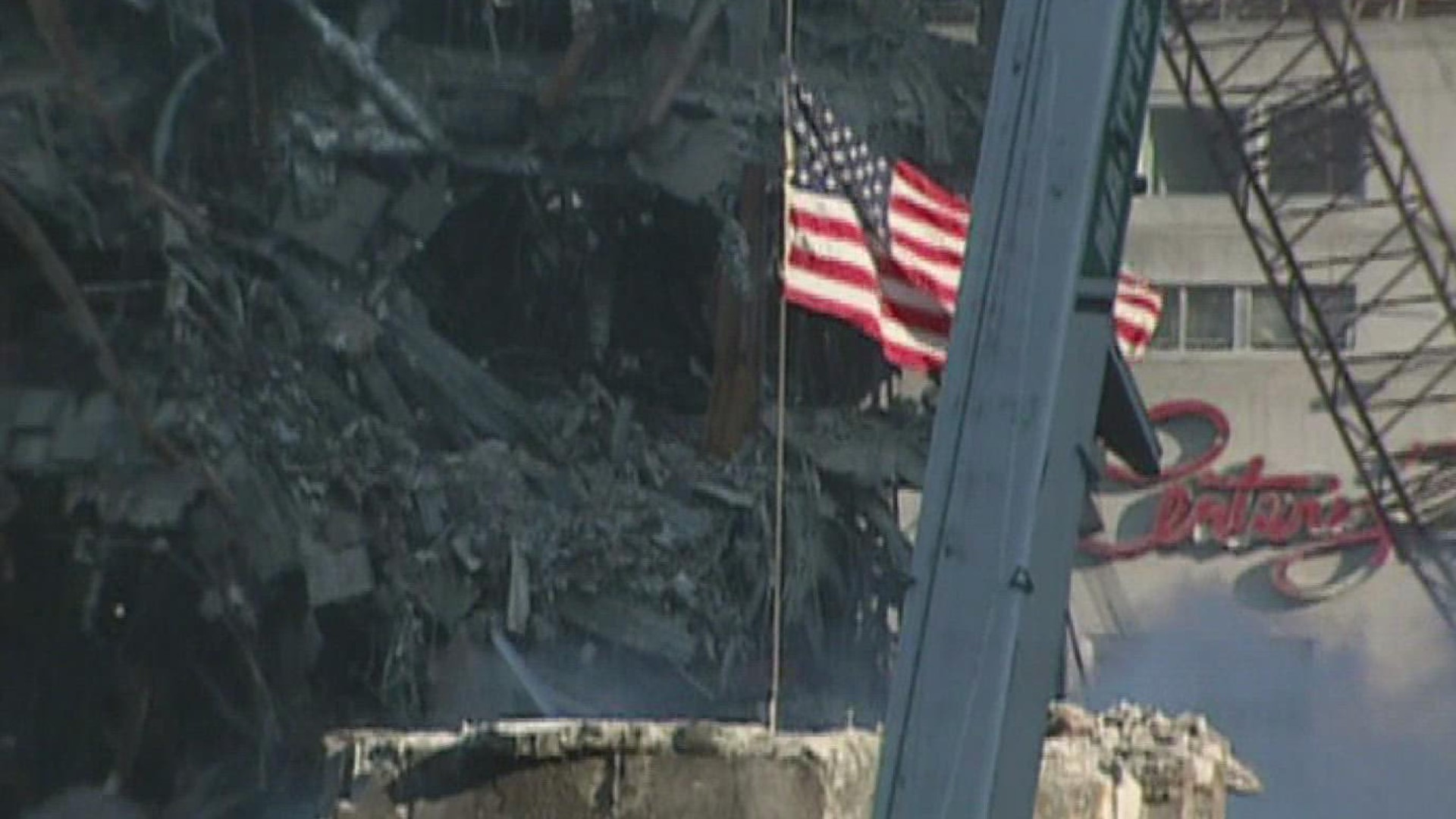 In the weeks after the horrific attack, WHAS11 had crews on scene in New York City, finding the many connections linked back to Kentuckiana. Long-time anchor Melissa Swan traveled north to cover the tragedy.

"Here at Ground Zero, the work is still 24 hours a day with people in cranes constantly moving and a few people come here to overlook that clean up," Swan said while reporting in 2001.

Swan connected with Louisville first responders who had also made the trip.

Pins and patches from departments across the country became tokens of respect.

Our team found love notes left behind at the site, reminders of families that would never hug again.

"At engine company number 16 in Manhattan, the signs of mourning rest alongside the fire trucks. The entire ladder company is missing, feared died," Swan said.

The department was among the first to respond to the attack.

Across town, Swan found a barricade and people desperate to help, but unable to get close enough to make a difference.

"We are careful and so are they," Swan said. "We all know what can happen in a New York minute."

Back home in Kentuckiana, the community was hard at work, trying to find a way to help.

That's when the WHAS Crusade for Children started a relief fund that totaled $1.4 million.

And after the check, Giuliani accepted a Louisville Slugger.

"The generosity has overwhelmed all of us. I think we really feel a lot of love and caring and a tremendous amount of patriotism," Giuliani said.

Swan spent weeks covering the horrific tragedy, taking Kentuckians to the city without ever having to leave their home.

"What we have discovered since September 11, there's really nothing too terrible to believe these days," Swan said. 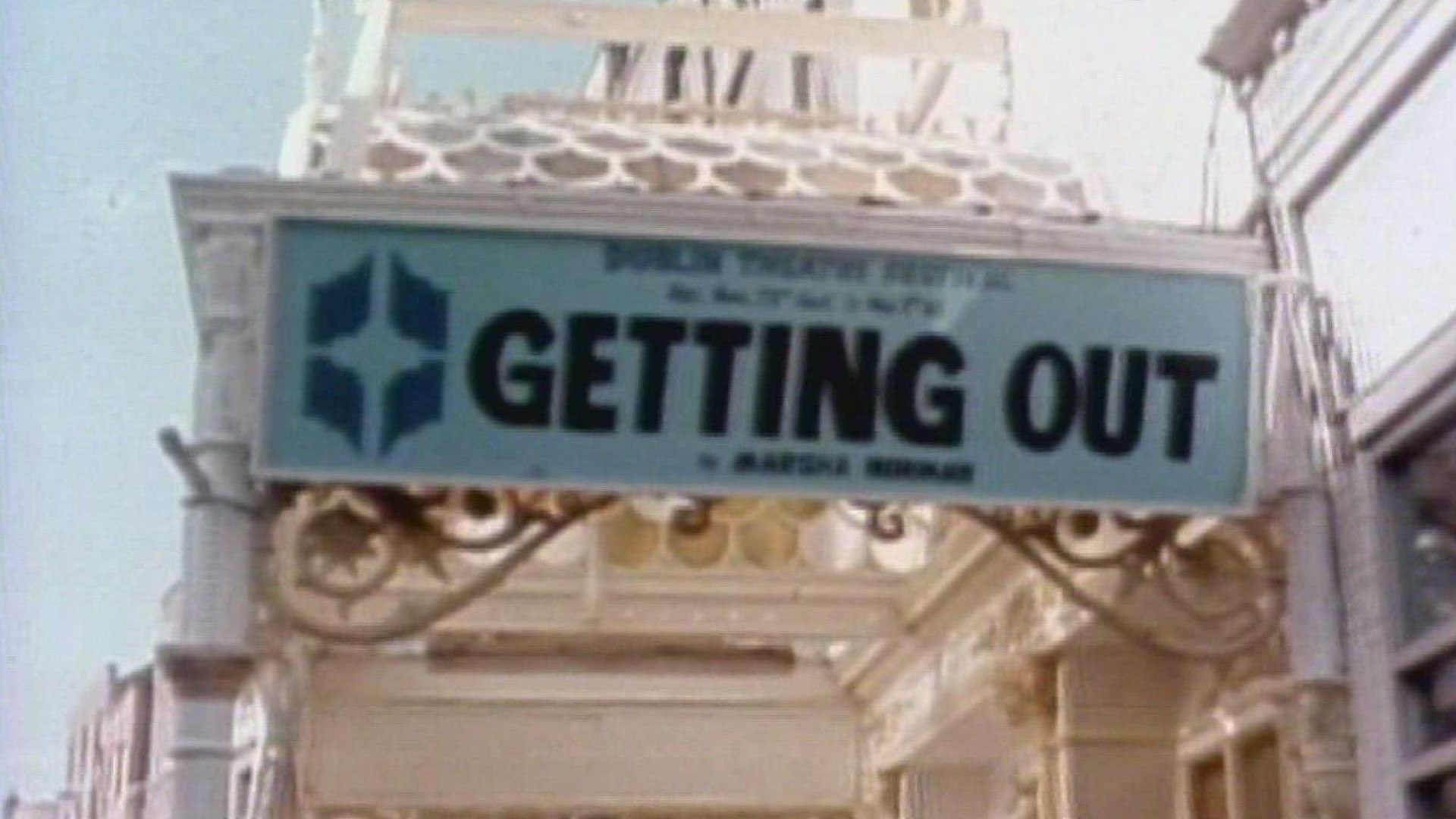 The Vault: A flashback at the rise of Actor's Theater of Louisville