The Vault: Decades of Easter traditions in Kentucky and Indiana

Traditional services weren't the only way people in Kentuckiana celebrated the Christian holiday. 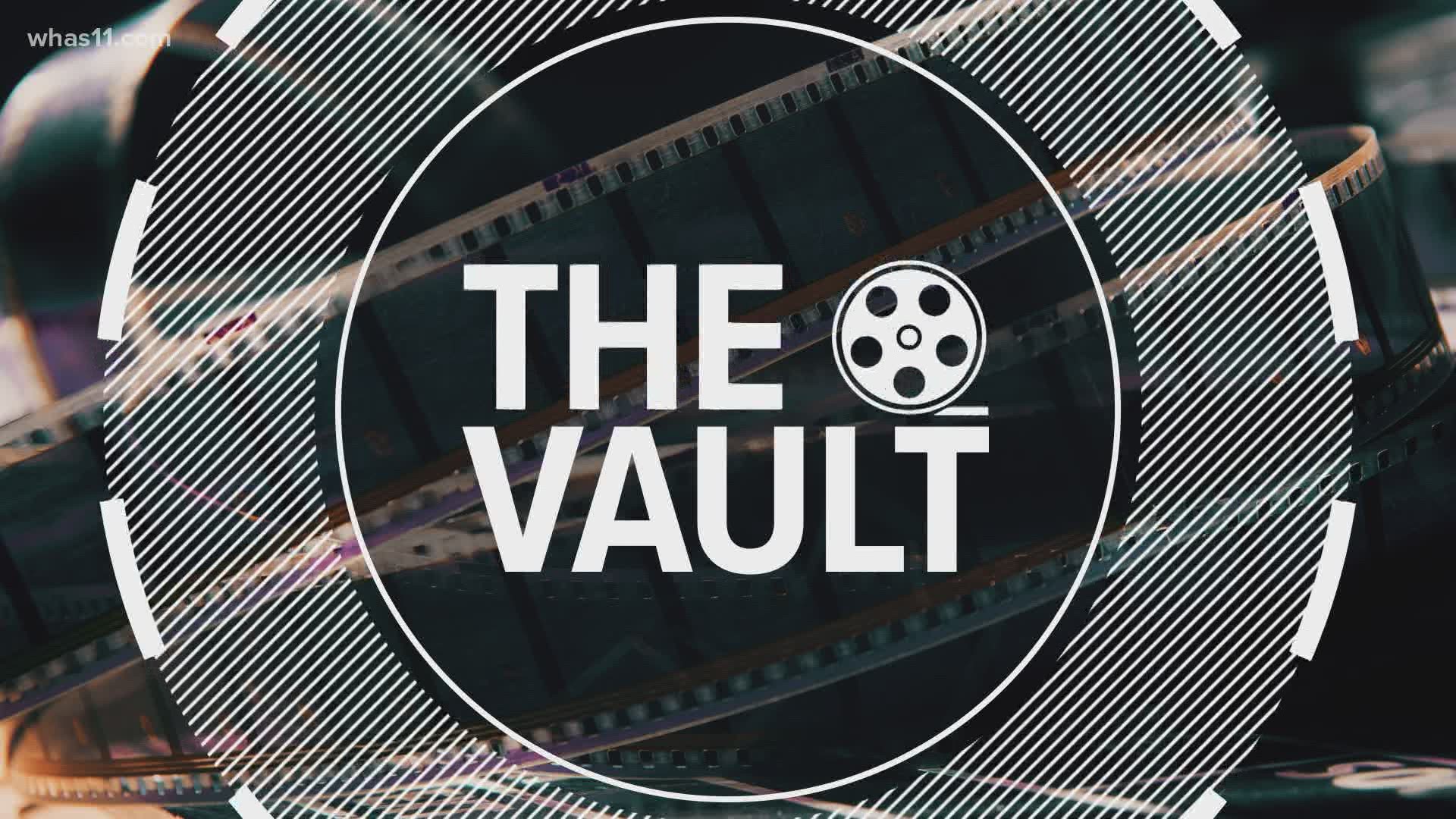 LOUISVILLE, Ky. — Kentuckiana is rich in tradition when it comes to Easter and Passover.

From 500 cast member passion plays to three-week-long Matza baking classes, we went into the WHAS11 Vault for a trip down Easter memory lane, which spans 40 years, in Kentuckiana.

Easter morning in 1979 was a chilly one and families in Southern Indiana huddled together for warmth as they listened to the pastor's word. Just across the river, a downtown Louisville hotel displayed an Easter bunny ice sculpture.

Former WHAS11 reporter and Anchor Terry Meiners tried to get to the bottom of the Easter bunny's apparent "identity crisis."

"Holidays mascots tend to have a specific personality and certain duties to carry out such is not the case with the timid Easter bunny. This general mammal is in a bit of an identity crisis. We interviewed three Easter bunnies at various malls, used the same questions, and found there's not a lot of consistency in their answers. Alright, Santa Claus has elves that help him, do you have elves that help you?", Meiners asked the Easter Bunny.

In 1982 WHAS11 was at the Cathedral of the Assumption for Thomas C. Kelly's first Easter mass as Louisville's Archbishop.

Traditional services weren't the only way people in Kentuckiana celebrated the Christian holiday.

Many congregations recognized the resurrection of Christ with passion plays, like the one in Jennings County, Indiana in 1986.

The biggest production of them all was a 1999 Southeast Pageant. Nicknamed Broadway and the bible combined-- Southeast Christian Church wowed the crowds.

It pageant included more than 500 cast members, dozens of live animals, a 400 person production crew, and a three-story-tall stage.

"It's almost as if they brought Broadway to Blankenbaker Lane."

In 1981, there was the power of Passover in 1981. Dozens of children gathered together to share the traditional Passover meal.

And in 1986, WHAS11 Reporter Berry Bernson learned how to make Matzah alongside children at the Jewish Community Center.

Terry Meiners continued his quest for the truth behind that Easter bunny.