The Vault: The implosion of the Belknap building in downtown Louisville

When the Belknap building was purchased and up for implosion, MTV and Warner Brothers jumped into action, making it a star-studded event. 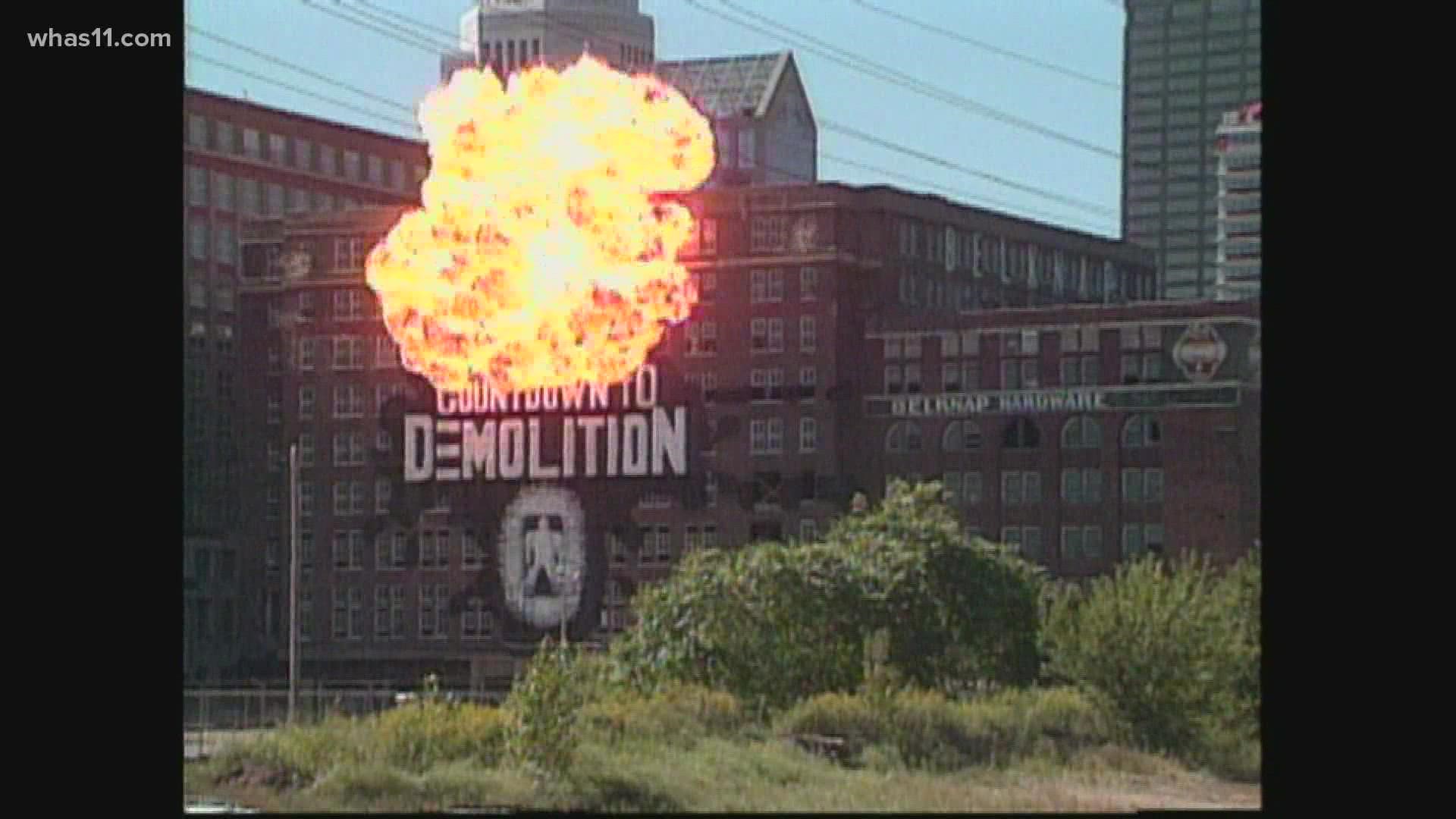 LOUISVILLE, Ky. — The Belknap companies had deep roots in Louisville, offering everything from hammers to guns and bikes to bells.

The 9-story warehouse in downtown Louisville was also home to a system of underground tunnels connecting their buildings.

Increase competition caused its downfall and eventually and the late David Jones of Humana purchased it. He wanted to clear it out for a tree-lined plaza that would connect to the Waterfront.

The building would later be considered for implosion.

Once word of the Belknap building’s implosion began to spread, a new opportunity popped up.

A special “blow up party” was held and Warner Brothers added even more fire, rigging up extra explosives and providing complimentary hardhats to commemorate the event.

A large “Countdown to Demolition” banner hung from the historic building as stars were flown into Louisville and people purchased tickets to participate.

Then it was time. Everyone turned their attention to the Waterfront warehouse. Within seconds, the building goes down following a series of booms.

WHAS11 News asked the stars what they thought after the implosion.

“It was heavy man – you know I saw the other on like when we did it in the movie. That’s always a very spectacular event,” Snipes said.

PHOTOS | The 1993 implosion of the Belknap building

After the blast, it wasn’t over for everyone. For many, it was an opportunity for souvenirs. Fans who were lucky, grabbed bricks from the site.

Once security closed off the area, the beloved bricks were off limits.

The coveted Belknap bricks became a reminder of the historic building’s star-studded end.

The site of the implosion now houses Humana's Waterside Building -- a completely renovated and partially re-built space that has offices, a conference center, gym and restaurant. 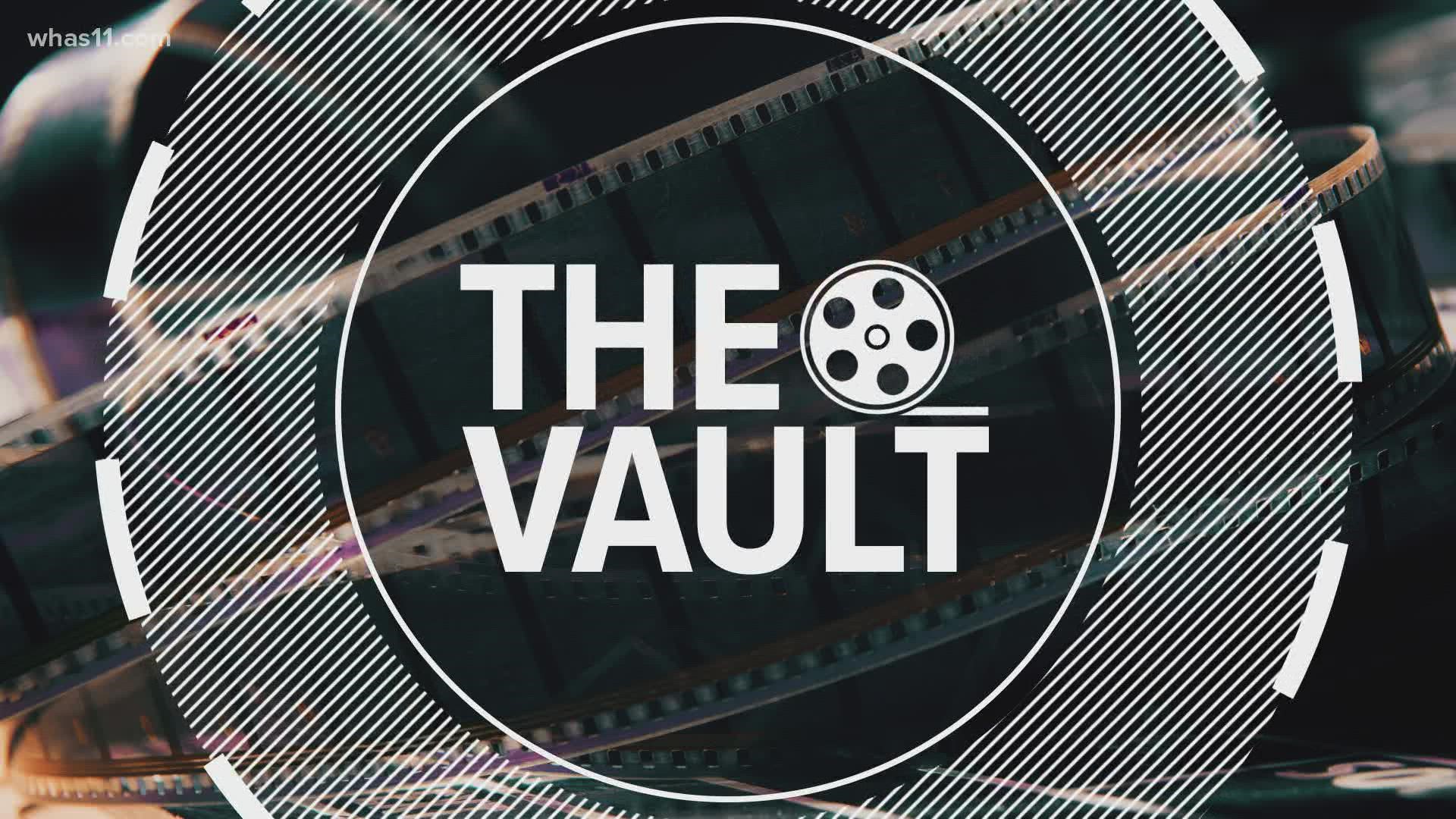 The Vault: How Kentuckians celebrated Thanksgiving Day in the 80s