The Weekend Gardner: How one of WHAS11's first reporters transition from TV to gardening

We revisit the career of one of the station's first reporters who was enormously popular with his weekly gardening segment. 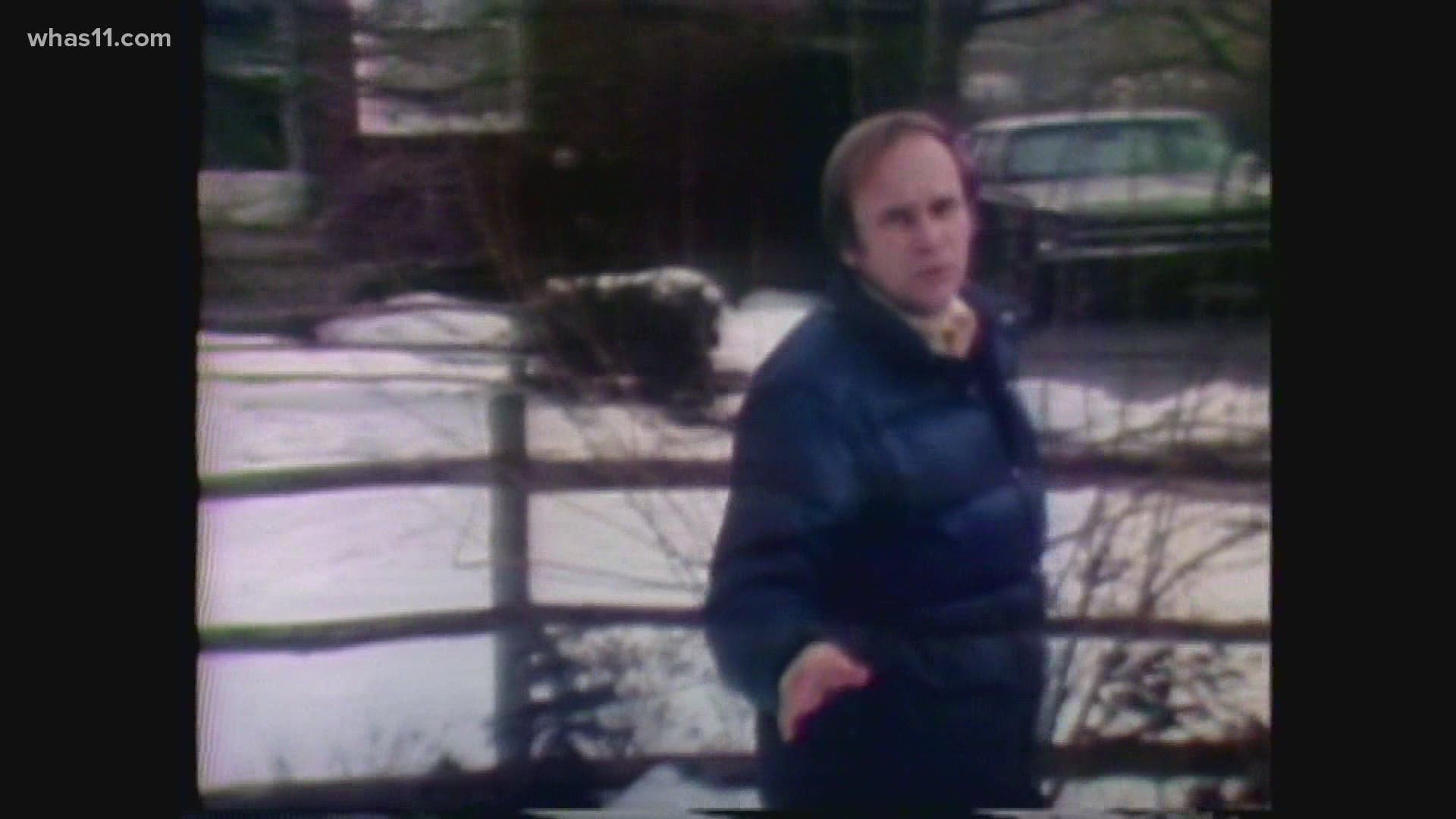 Most remember Fred Wiche for his signature sign off, paired with gardening advice that was understandable for everyone.

He worked for just one set of call letters but had many careers and early on, Fred was found behind the anchor desk.

Wiche was one of the founding reporters in the television industry. After 20 years of wearing the coat and tie of anchor and political reporter, he gracefully transitioned into the clothes of a working gardener.

He covered what he enjoyed and always included a laugh or two.

“So if you don’t want to have to cut a hole in the ceiling in order to keep your houseplants indoors, stop feeding them, put them on a liquid diet of good plain rainwater if you got to feed them at all maybe once or twice a year,” he said.

As the years passed, the community was relentless with their questions and Wiche always found an answer.

Wiche chalked up his decision to start and end his career in Louisville to some advice from a professor at Northwestern, where he got his master's.

"If you want the best you go to Louisville, that is the best news operation in the country. It was then and it still is," he said in a speech during his 1997 induction into the Kentucky Journalism Hall of Fame.

The recognition came 40 years in front of the camera but Wiche would go on to transcend the limits of broadcast, eventually putting pen to paper.

The Fred Wiche Almanac sold thousands of copies and a weekly newspaper column was carried by two dozen weekly papers.

“You know my golden rule of gardening – you never tell a gardener something can’t be done,” he said.

Wiche worked morning, noon and night – waking up to radio, dashed to personal appearances and spent his evenings on television.

His Lawn and Garden Expo became one of the largest consumer shows in the region and he presented one lucky gardener at the Kentucky State Fair each year with the prestigious Wiche Award.

Because of his depth of knowledge and ability to recall facts on a moment's notice, Wiche became a beloved community resource.

There is no telling how many questions he answered during his storied career, making his mark on journalism and leaving his legacy in the towering trees and blooming gardens across Kentucky.

He said it best himself. His wish was simple.

"That in one very small way I may have helped make this a better world in which to live not only for today but for tomorrow for generations yet unborn," he said.

And for forever more, he will be known as the people's gardener.