Thousands of Texas electric customers will be involuntarily switched to new providers, as companies fail

The Texas Public Utility Commission takes steps to limit exposure to some customers from the costs of this emergency. 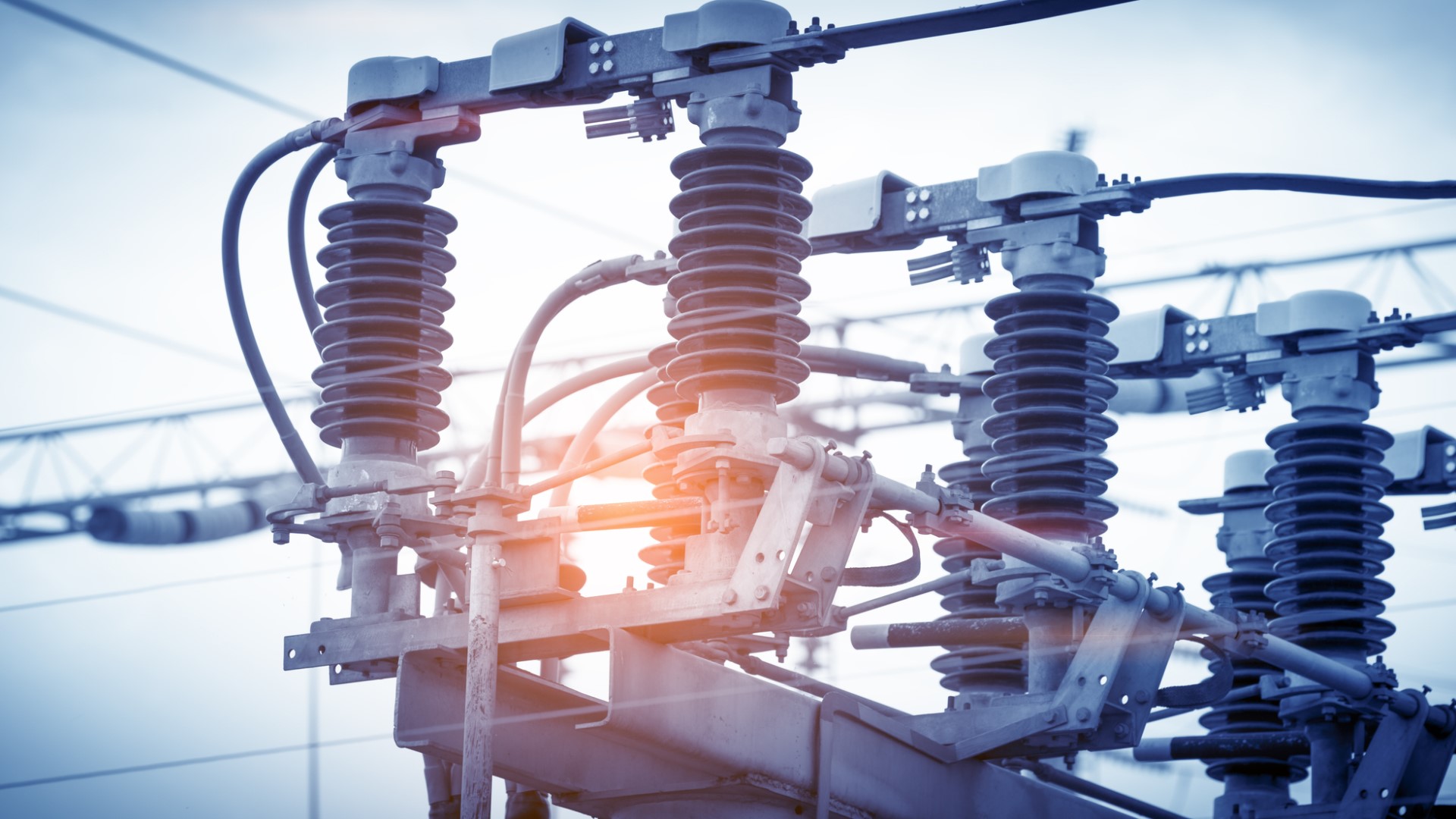 Thousands of Texans will be involuntarily switched to a new electric company, as a number of electricity providers cannot meet their financial obligations to serve their customers.

In response, at an emergency meeting on Friday, the Texas Public Utilities Commission gave authority to TXU Energy to absorb customers of failing companies and to offer them competitive rates.

It’s happening because, when the cost of electricity spiked during the cold snap, some retail electricity companies could not afford the high wholesale prices, forcing them into financial failure.

A comprehensive list of failing electricity providers is not yet available.

“The travesty of this is the Public Utility Commission is supposed to make sure these firms are qualified to handle your money. And in many instances over the years we found several that don't and the customers are out of luck,” said Ed Hirs, who teaches energy policy at the University of Houston.

In the case of failures like that, the state switches customers from those insolvent companies over to a new company, known as a Provider of Last Resort, or POLR. However, POLR rates are generally higher than standard electric rates.

To avoid making customers pay for the failure of grid operators, the PUC has passed an emergency resolution to help ease that transition.

Specifically, it authorized TXU to absorb those stranded customers and bring them over at competitive electricity rates instead of emergency rates.

What should customers do if they find they’ve been switched?

“Find out how this contract came about. What their obligations are? If they can switch on the Power to Choose website. If not, see what they can do to break the contract,” Hirs said.

PowerToChoose.org is the marketplace where customers can shop for electricity in Texas.

There could be another billing problem on the horizon as well, this with Smart Meters.

Normally, when a meter gives a reading of zero, billing software assumes there's been some kind of glitch and bills the customer for an historical average.

The PUC is warning retailers not to do this as they would likely be charging customers for energy they did not use.