The 210-page report also questioned how Ferdinand Risco was hired after facing similar accusations as his previous job. 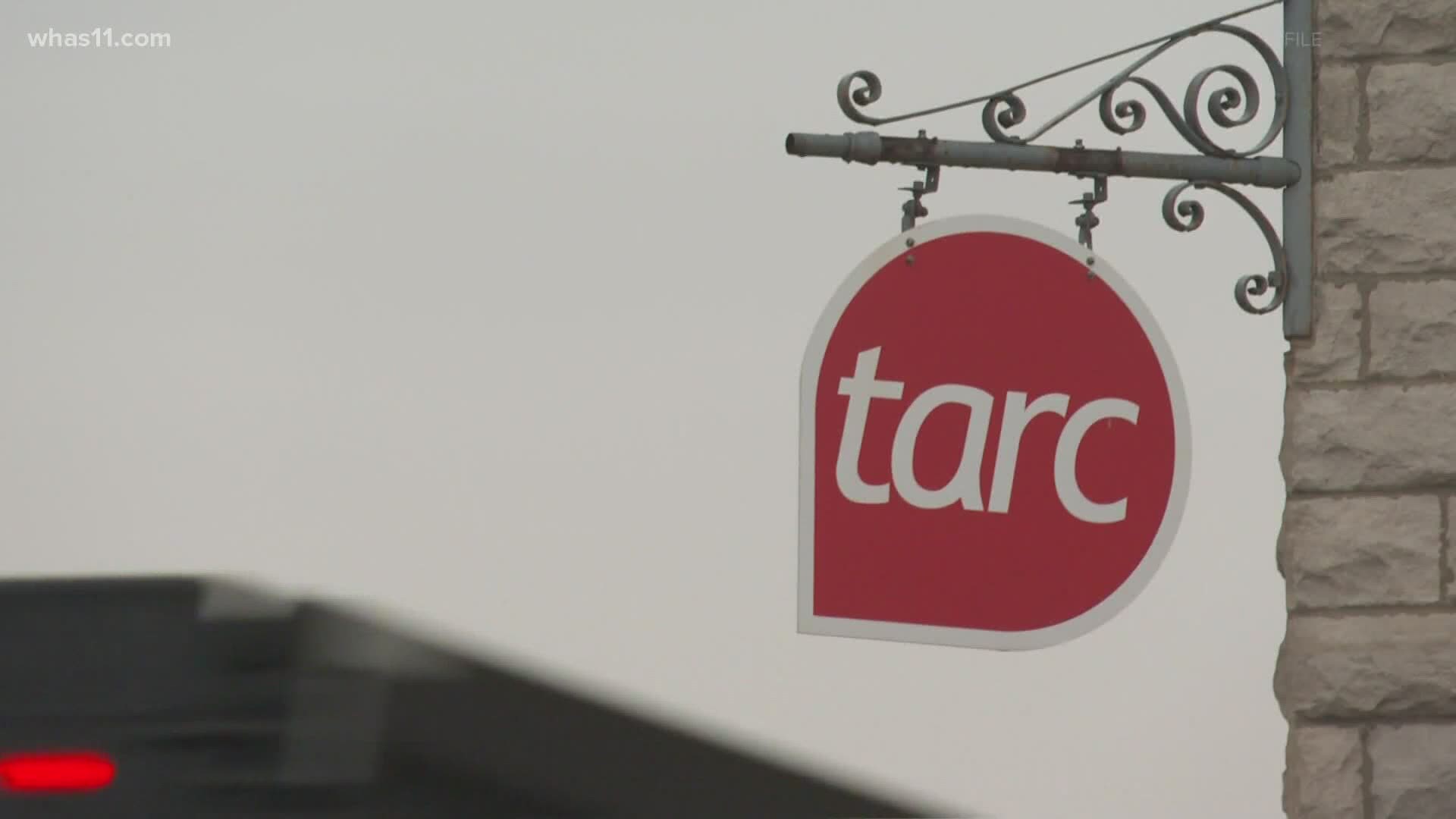 LOUISVILLE, Ky. — A new report on the former executive director of Louisville's public transit system, who resigned in February 2020, concludes his behavior reflected that of a sexual predator.

From inappropriate text messages with employees to exorbitant first-class travel and hotel expenses, the document reveals abuse of power by Ferdinand Risco, TARC's former executive director. The 210-page report concludes his behavior mirrored that of a sexual predator, and abuse proliferated in part because employees felt powerless and feared retaliation.

The big question asked in the report: how did Risco get hired?

“There was no background done by Metro government or the TARC board to find out if he was even a good hire or not," James said.

It’s a decision that proved costly. According to legal documents, TARC has paid $530,000 in combined settlements to victims who have accused Risco of sexual abuse.

"There was just lack of accountability and oversight," James said.

The report furthers James' statement, saying "virtually no due diligence was performed" when Risco was initially hired.

"Had such due diligence been done, it is likely that sufficient negative information would have been uncovered to cause officials not to hire him," the report said.

What a background check may have shown: According to witnesses cited in court documents, Risco had similar accusations of sexual misconduct at his previous company, as an executive with Atlanta’s public transit system.

One of those witnesses described Risco’s behavior as sadistic and as that of a monster.

"Risco was a big man with an imposing physique that intimidated employees," that witness said.

Herron said she remembers working directly with Risco. Unlike the scathing descriptions outlined in the report, Herron remembers him as personable.

“And never had a sense that he was abusing his power," Herron said.

She said he surrounded himself with female employees. She also noticed especially high turnover, but she said she didn’t have any reason to think sexual misconduct was taking place. The latest investigative report, she said, shows how people in power can get away with it.

“And I hope that the new leadership has created some controls and policies and procedures to prevent that from happening in the future," she said.

WHAS11 reached out directly to Louisville Mayor Greg Fischer’s Office to find out how they might prevent such hires in the future.

In a statement, the mayor's office said they were reviewing the report in detail and will take "any necessary steps to ensure a quality transit system."