The route was created in 2017 by way of the Congestion Mitigation and Air Quality (CMAQ) grant to increase public transit to the Riverport area. 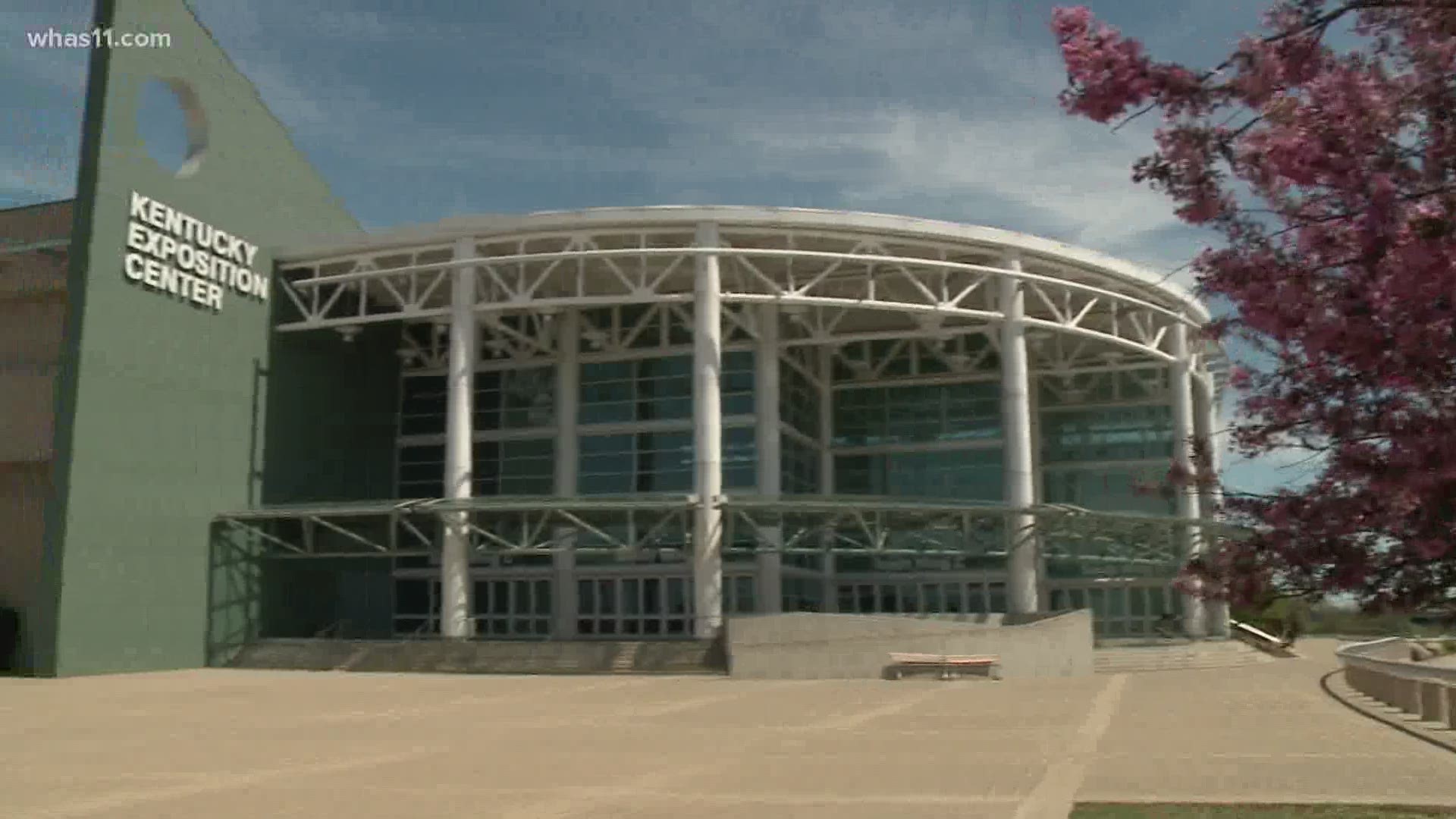 The transit company said they are accepting public comments from July 6 through July 14 as they move to dissolve Route 20 which services Riverport, JCTC Southwest, Park Place Mall and the Greenbelt Highway.

The route was created in 2017 by way of the Congestion Mitigation and Air Quality (CMAQ) grant to increase public transit to the Riverport area.

That grant is soon to expire, and the route will officially end on Aug. 9.

“While the funds to operate this route have run out, TARC will continue to serve this area with several alternate routes in the southwestern part of the community, including the recently implemented Bus Rapid Transit (BRT) along Dixie Highway,” Aida Copic, TARC’s director of planning, said.

Officials said the Riverport Employment Center will continue to be served on weekdays by Route 19 for both morning and evening trips.

If you would like to comment, information can be submitted at TARC’s Union Station headquarters at 1000 West Broadway, by phone at (502) 585-1234 or by email to publiccomment@ridetarc.org.