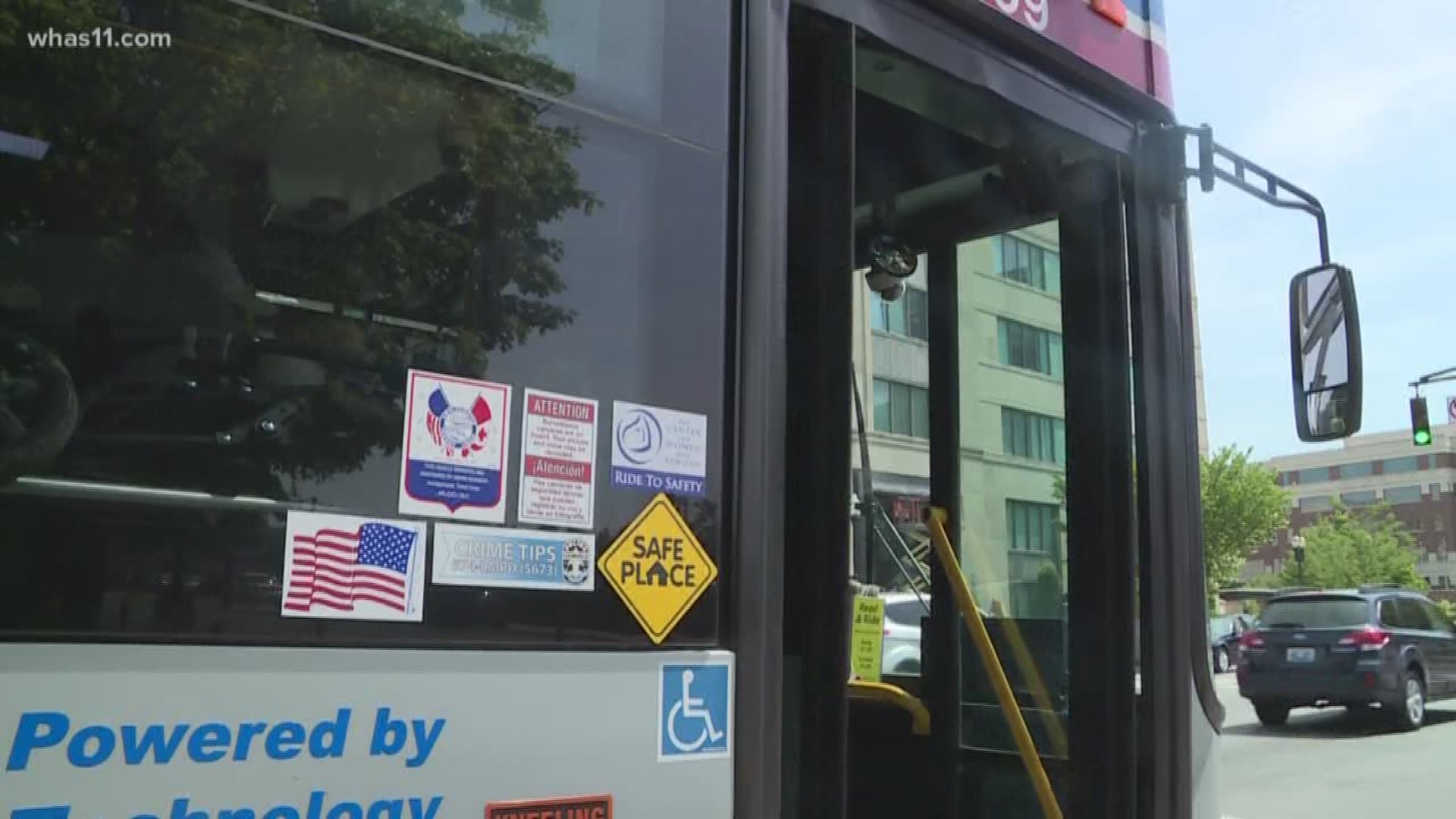 LOUISVILLE (WHAS11) -- Kentuckiana’s public transportation system, known as TARC, is in desperate need of new drivers. The business is currently canceling around three routes every day because there is no one to drive the bus.

More than 15-million people rely on TARC across Kentuckiana. George Bouquet's daughter is one of them.

"She was going to catch a bus at 9:30, according to their bus schedule," Bouquet said.

Bouquet’s 17-year-old daughter waited for the bus for more than an hour after getting off work Sunday night.

"At 10:30 we were thinking, OK, either the bus showed up early or something is going wrong," Bouquet said.

Bouquet, who is visually impaired, called a friend to pick up his daughter and then his wife called TARC to find out what went wrong.

Bouquet said, "They said they never sent a bus out there because they didn't have a driver."

It’s something the company is currently struggling with.

For the last several months TARC has been down more than 40 drivers. Some days TARC executives decide to combine routes, or decline frequency to make up for the lack of drivers. But on some days routes are canceled altogether.

"It is the worst thing that we can do every day to make the decision to not be there and provide for our customers," Risco said.

TARC leaders said Tuesday they are working to find a solution to shortage.

Part of that was the hiring of an outside contractor to do a comprehensive analysis of the business and find the best use of the resources they do have.

TARC leaders recommend you check social media to find out which if any routes have been changed or canceled.