Tae'Von Gibbs hasn't decided on where he wants to go to college yet - but he has plenty of options. 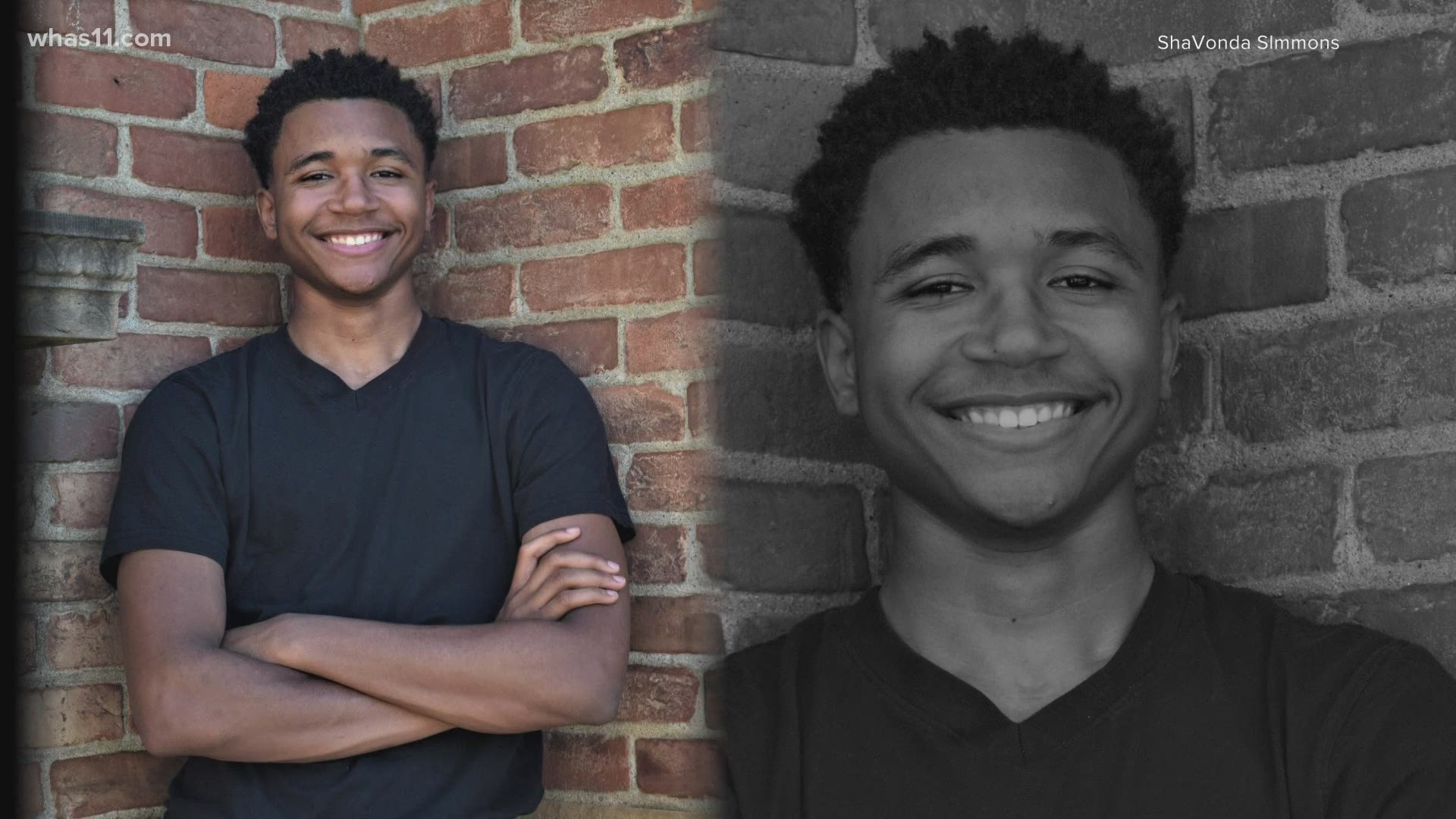 LOUISVILLE, Ky. — Deciding on where to go to college can be a difficult decision for many high school students. For one student in Louisville, that decision includes choosing between several schools - and scholarships.

Tae'Von Gibbs, who goes to Fern Creek High School, has been accepted at 10 different schools and is waiting to hear back from one more. He's also been offered more than $1 million in scholarships.

So far, Tae'Von has been awarded full rides from Hanover College, Wofford College and Berea College as well partial scholarships from Bellarmine, Murray State, Centre College and others.

Tae'Von is one of 10 recipients of the Benjamin Templeton Scholarships from Hanover College, which is given to prospective first-year students on the basis of academic excellence and a commitment to leadership, multiculturalism and social justice.

He hasn't made a decision on which school he wants to go to, but said he will make that call soon.