System troubles as thousands try to file for unemployment in Kentucky

Officials say 9,000 unemployment claims have been filed in 24 hours. 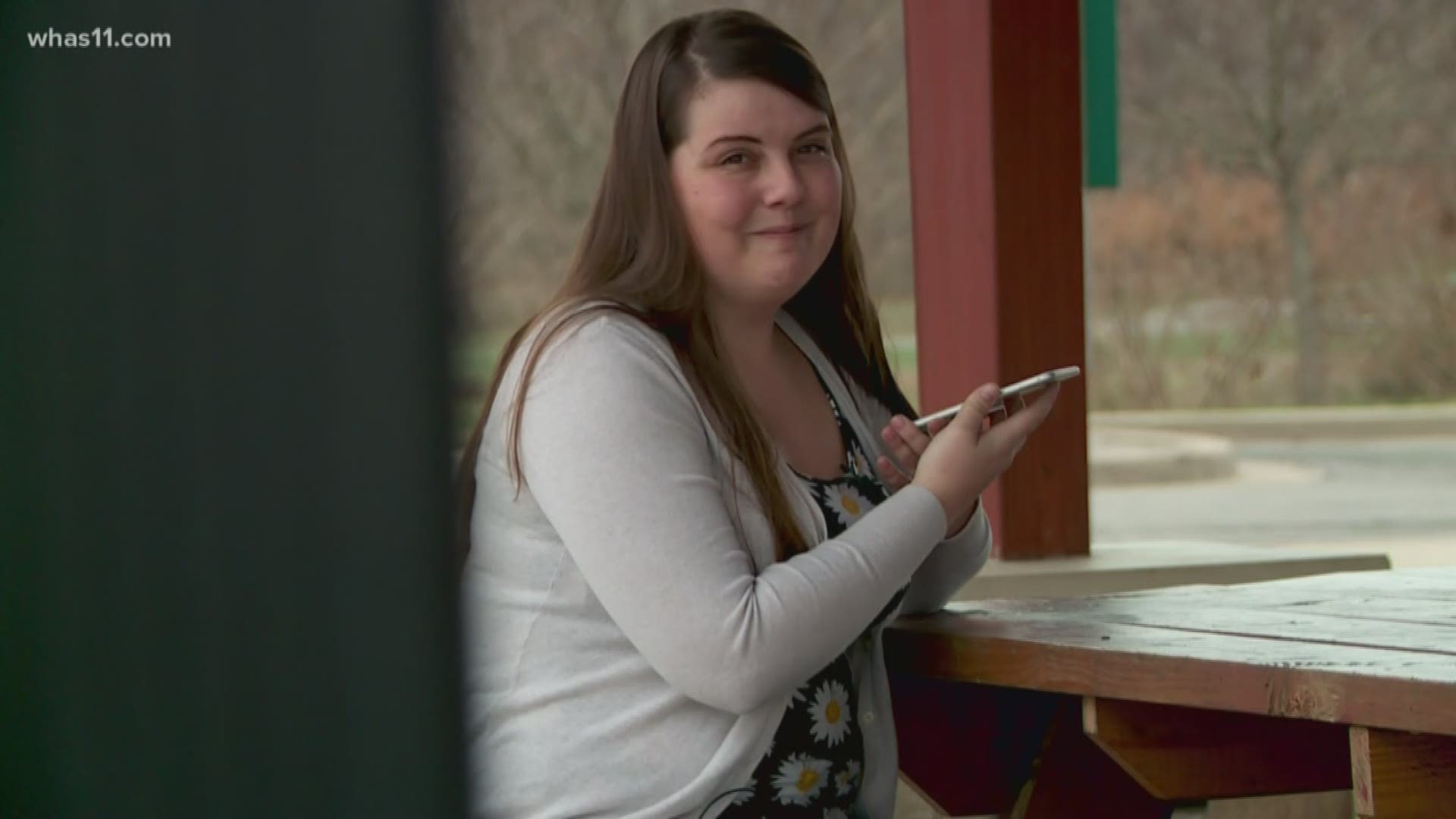 He said on Monday that there have been about 2,000 unemployment claims filed a week for the last few months. On Tuesday, there were 9,000 in 24 hours. The uptick coming one day after Governor Andy Beshear ordered all restaurants to close.

“There was no preparing, nothing. Since we're family owned they have no resources for everyone so it's pretty much, ‘I hope you made good money over this past weekend cause that's what you have until you file for unemployment,’” Texas Outlaw server Jena Fisk said.

Fisk spent several hours trying to apply for unemployment to no avail. She started at the unemployment office Tuesday morning in Hardin County.

“I waited probably an hour or so in the building before I finally just said I'm not doing it.”

She said the online application continued to crash, and then called the phone line, which either rings for over an hour or an automated voice messaging system comes on: “It says we're experiencing technical difficulties then just hangs up the phone,” Fisk explained.

“The state computer system is having some trouble, it's up and then down, up and then down, and obviously we are working with our state folks to try and make sure that gets fixed,” explained KentuckianaWorks Executive Director Michael Gritton. “What we’re working on is to get enough people on the other end of those phone numbers to make sure we can deal with the rush of what we are now seeing of the new people needing to file.”

On Tuesday, Benton announced they're also adding an alternative application, in case the system goes down.

He asked people to apply on certain days, based on their last name, as well.

Those who missed their assigned day could also apply on Friday, March 20.

“We are also adding 45 employees to work on unemployment, that is just re-purposing our own staff,” Benton said.

Officials are asking for patience, meanwhile Fisk is asking for her check.

“I have a car payment, car insurance, a phone bill, there's rent, food,” she said.

RELATED: The governor just closed your business. Here's what small business owners in Kentuckiana should do next

RELATED: List: Apply for jobs online and file for unemployment insurance in Kentuckiana